Advertisement
HomeBOLLYWOODENTERTAINMENT NEWS‘Dil Bechara’ title track: ‘It is always going to be very special for me,’ says Farah Khan as she choreographed Sushant Singh Rajput for his last song

Director Mukesh Chhabra says, “Dil Bechara track is one of my favourite tracks from the album and it's the last song that Sushant ever shot for.” He elaborated on the song saying, "Farah Khan choreographed it and she rehearsed the song with Sushant for a day and then shot the whole song in one shot. That's it. Just one shot. The song picturisation is deceptively simple and Sushant who was a very good dancer, made it look effortless." Mukesh further adds, "Farah Di agreed to choreograph the song in a minute of my asking her. And she hasn't charged me anything for this song." 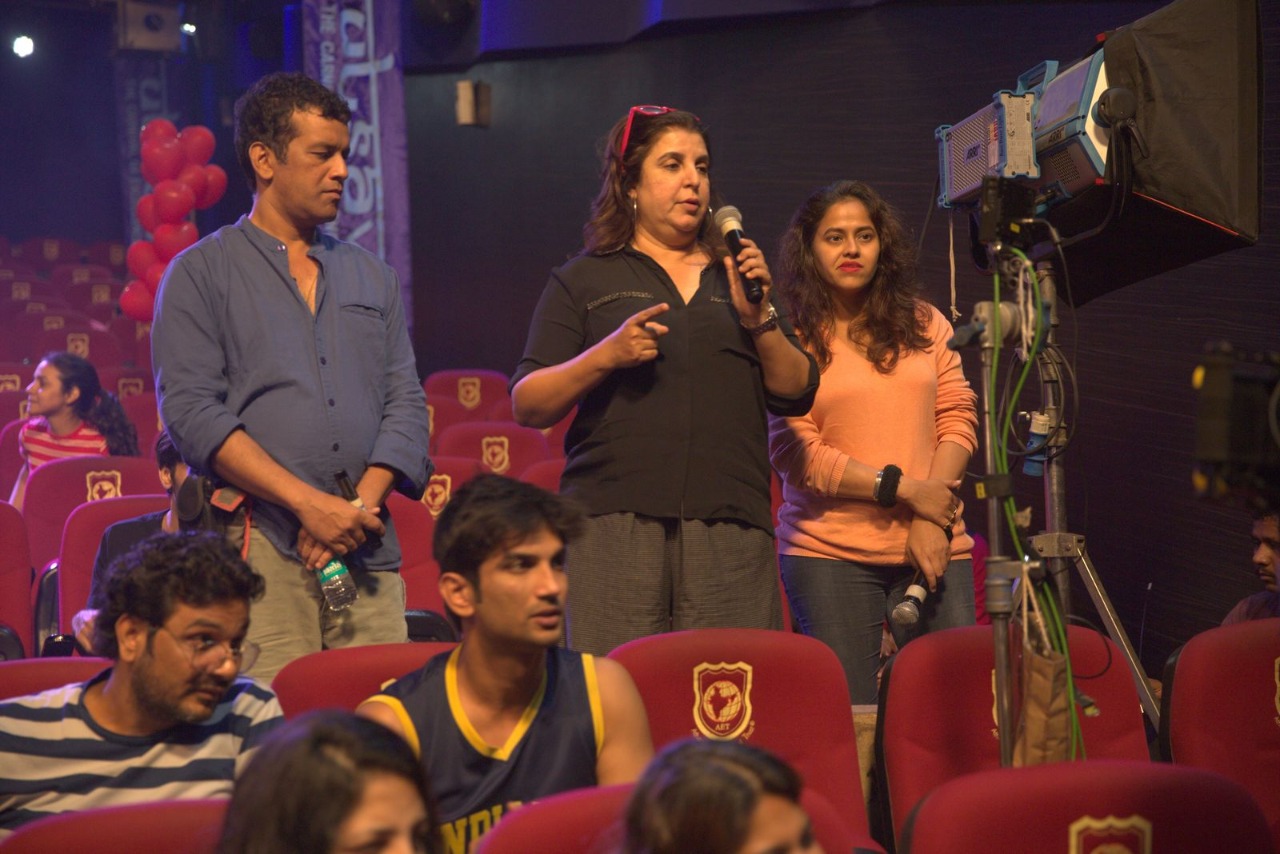 RECOMMENDED READ: 'We don't get to decide when we're born and when we die, all we can do is live life to the fullest' - Life lessons by Sushant Singh Rajput in 'Dil Bechara' trailer 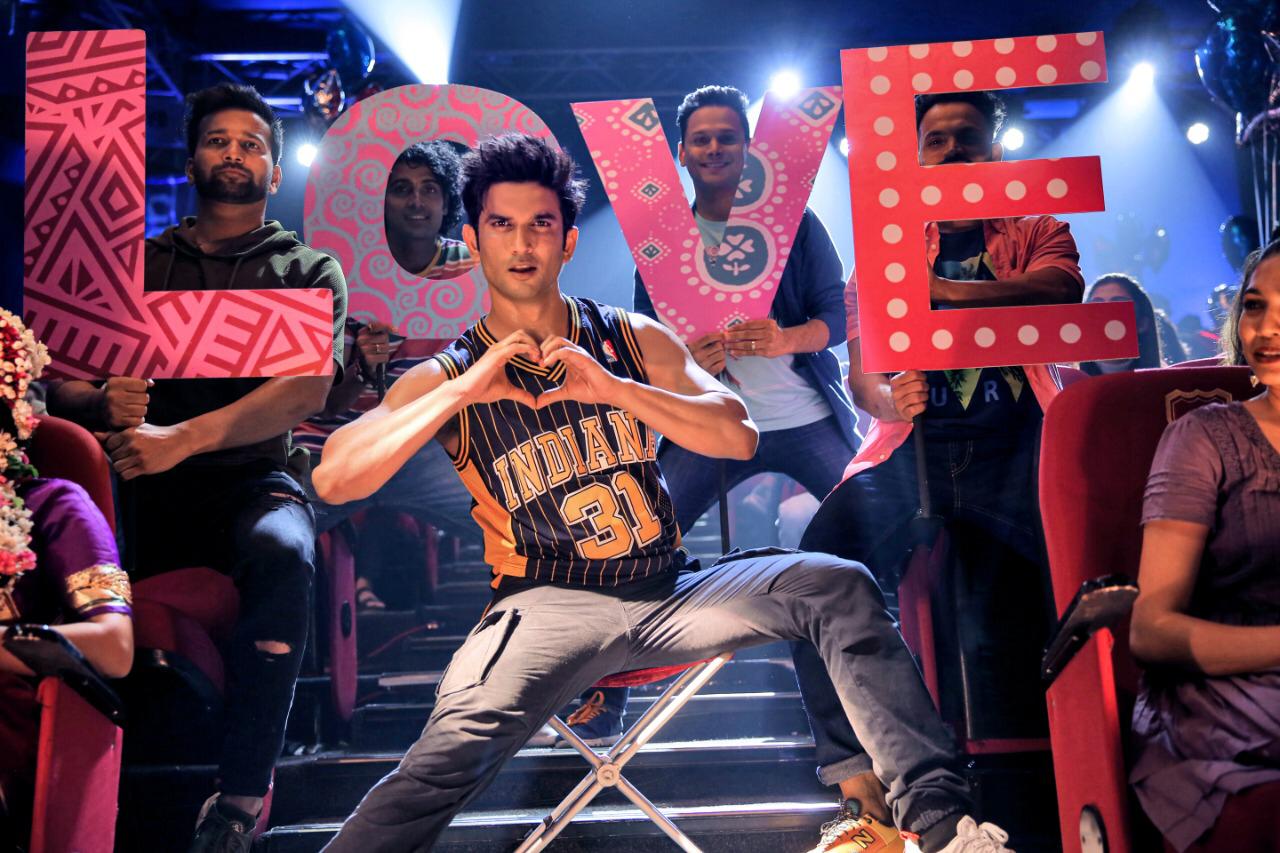 Talking about the song, leading choreographer Farah Khan said, “This song is particularly close to me because it was the first time I was choreographing Sushant. We were friends for a long time but never worked together. I had also promised Mukesh Chhabra that when he makes his directorial debut I would do a song for him. I wanted the song to be done as a one shot song because I knew Sushant would be able to do it perfectly, because I remembered Sushant had once come to a reality dance show that I was judging as a celebrity guest and that's the only time the celebrity guest danced better than the contestants on that show. We rehearsed a whole day and then finished shooting in half a day! As a reward for nailing it perfectly all Sushant wanted was food from my house which I duly got for him. I see the song and all I can see is how alive, how happy he looks in it…and this song is always going to be very special for me.” 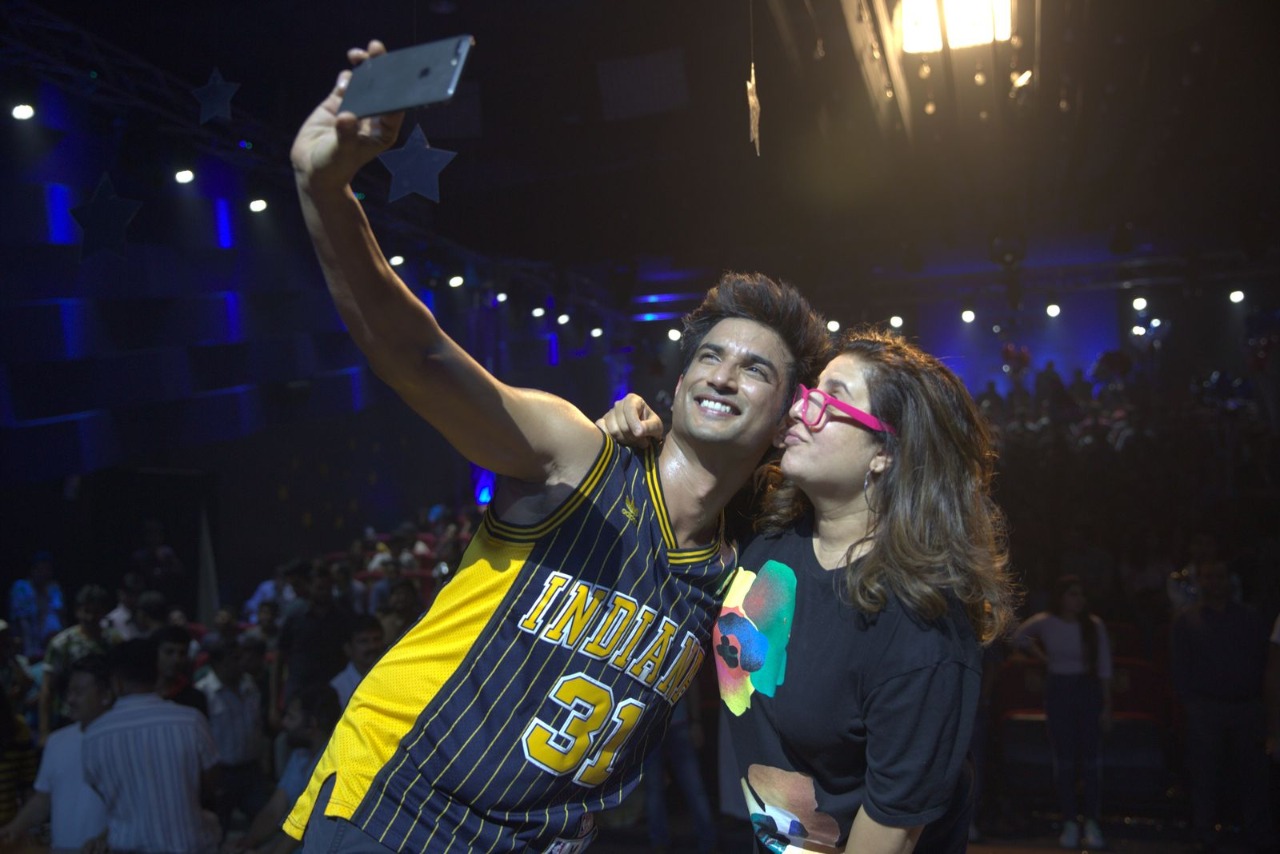 She further adds, "Mukesh and I have an unusual bond. He calls me “didi” since we met 5 yrs ago and I have adopted him as my younger brother. So when he asked me to do a song, I said yes immediately. I didn’t think for a second, I had to be part of his directorial journey."