Advertisement
HomeBOLLYWOODENTERTAINMENT NEWSSalman Khan to book a studio to wrap the shoot of Radhe: Your Most Wanted Bhai in August?

After three months of lockdown, the film industry is resuming work. While some of the television shows have started shooting, filmmakers are gearing up to return to the sets. With this, the makers of Salman Khan's Radhe: Your Most Wanted Bhai are reportedly planning to resume work soon. According to a leading daily's report, Salman is eager to complete the shoot of the Prabhudeva directorial and for the same, he is said to have booked a floor in Mehboob Studios for the month of August.

"Come August, several films are expected to go on floors. Salman, along with producer Atul Agnihotri and director Prabhudheva, has gone back to the drawing board to devise ways of filming in the post-COVID world without compromising on the movie's scale. They are reworking the pending portions, including a song, so that they can be shot with a minimal crew. The studio is likely to be booked from the first week of August, with Salman hoping to call it a wrap by the month-end," the source told. 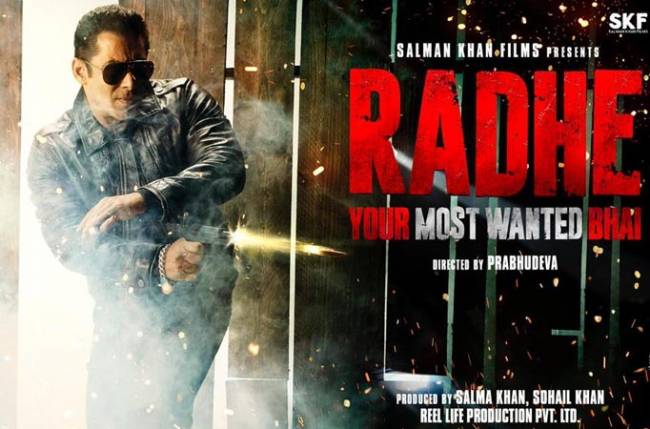 Radhe: Your Most Wanted Bhai featuring Salman with Disha Patani, Randeep Hooda and Jackie Shroff, was scheduled to release in theatres on May 22 this year. Due to the Coronavirus pandemic, the film is pushed ahead indefinitely. The film is produced by Salman's brother Sohail Khan and brother-in-law Atul Agnihotri's production house Reel Life Entertainment.