Advertisement
HomeBOLLYWOODENTERTAINMENT NEWS‘An experience that has happened for the first time,’ says Amitabh Bachchan as he watches his film ‘Gulabo Sitabo’ with his entire family at home

‘An experience that has happened for the first time,’ says Amitabh Bachchan as he watches his film ‘Gulabo Sitabo’ with his entire family at home

Bollywood veteran Amitabh Bachchan caught up with his latest release on Friday at home with his entire family.

"There is the immense joy of sitting down together with the entire family and watching a film .. an experience that has happened for the first time .. the release film at home and in the presence of the family .. blessed to be in such," Big B wrote in a blog post. 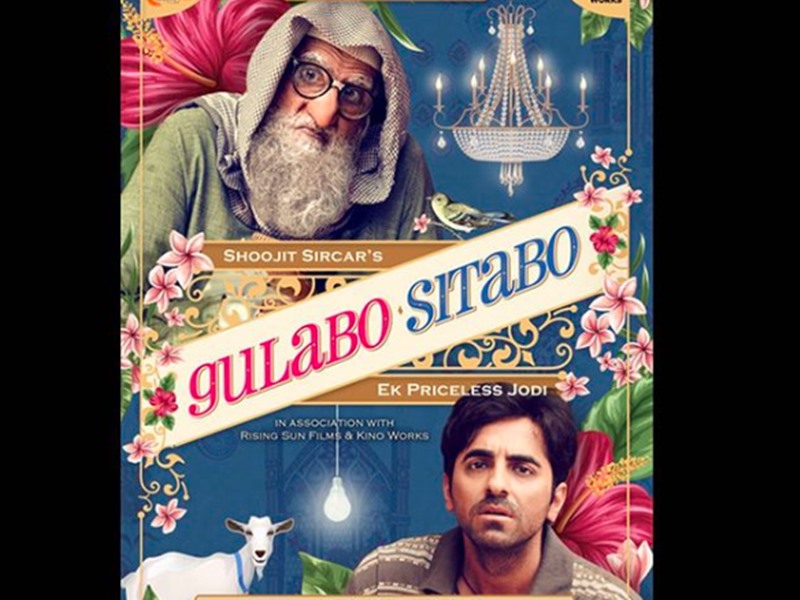 "The GiboSibo .. released through Amazon Prime Video in 200 countries and subtitled in 15 different languages .. the instancy of the project is the amazement .. and more of such is believed to be in the following .. and the experience and the verdict and results and reactions are in a state of uniqueness .. for there is no technology yet to discover the eyes balls or the footfalls, in their numbers .. or in the possible results," he further wrote about the film, which saw a digital release on Friday.