Bollywood actor Murli Sharma’s mother Padma Sharma passed away yesterday due to cardiac arrest. She breathed her last at their residence in Mumbai at the age of 76 years. The actor had lost his father Vrijbhushan Sharma last year as well at the age of 84.

Murli is a popular actor and is married to actress Ashwini Kalsekar. The actor is often seen in Rohit Shetty’s films and played pivotal roles in his Golmaal franchise along with Ashwini. He has also starred opposite Shah Rukh Khan in Main Hoon Na, Salman Khan’s Dabangg and Prabhas’ Saaho. He was recently seen in Shraddha Kapoor’s and Varun Dhawan’s Street Dancer 3D. 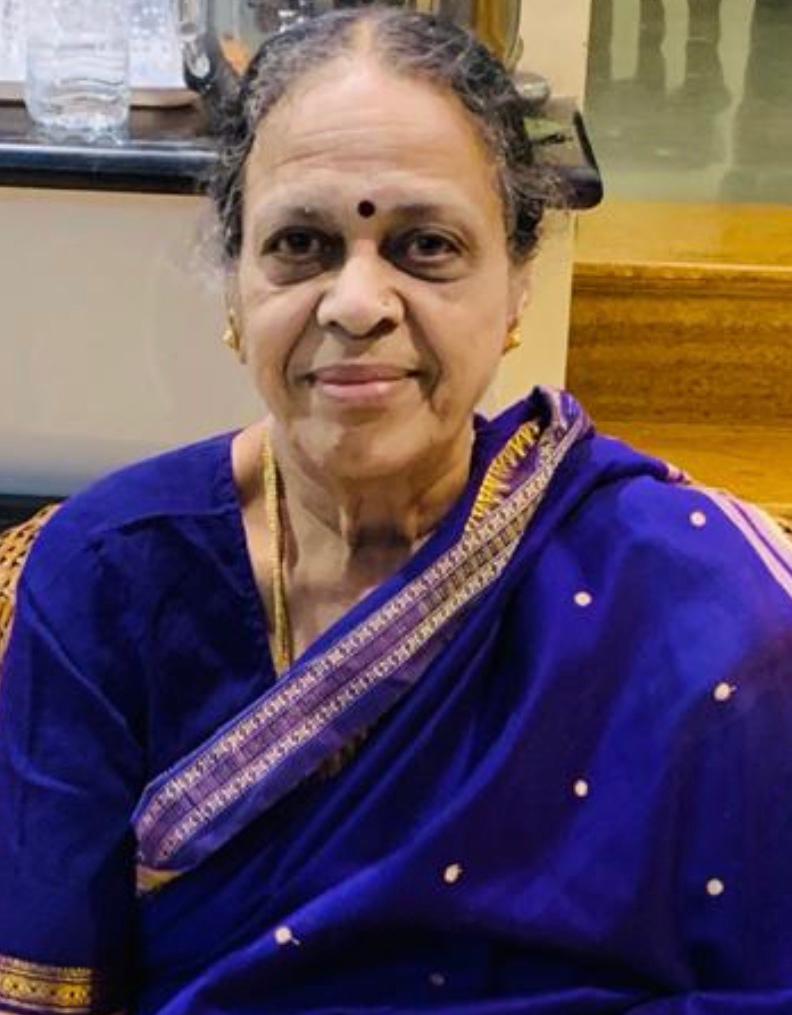 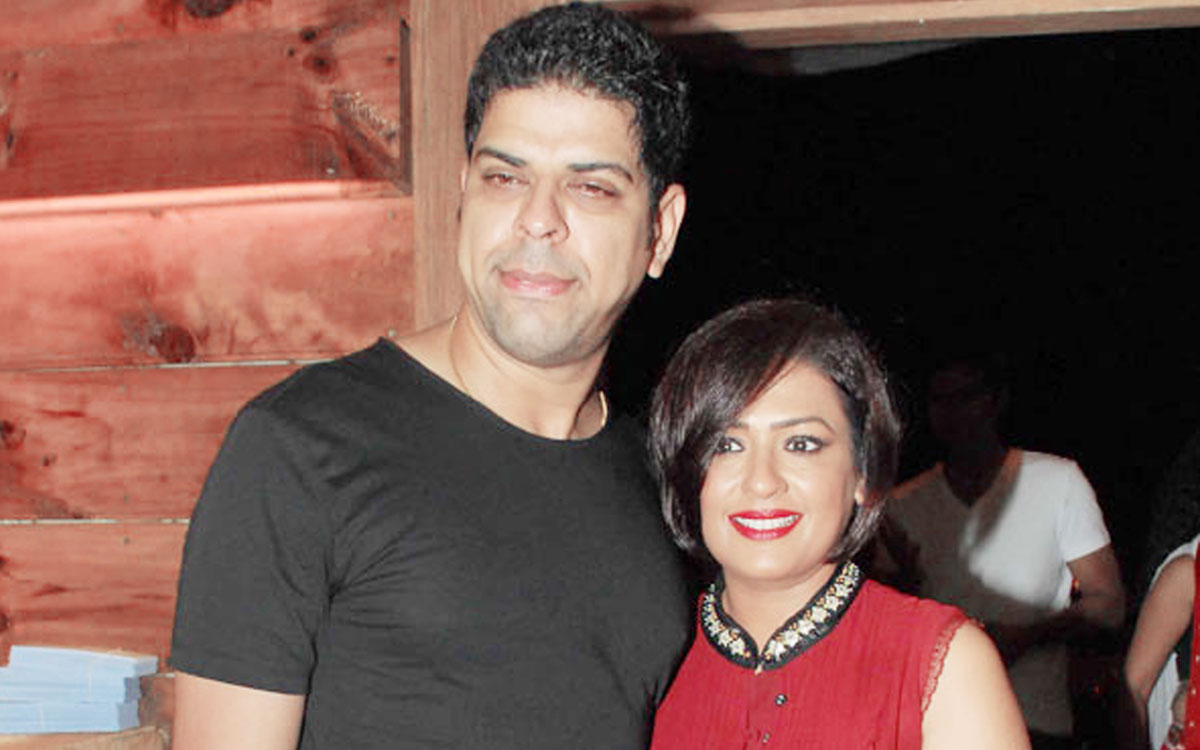 Murli has also featured in several Telugu and Tamil films and was last seen in Allu Arjun’s Ala Vaikunthapurramuloo. He has also starred in Sarileru Neekevvaru with Mahesh Babu and Rashmika Mandanna.