Sona Mohapatra’s soulful voice is a perfect fit for love ballads, case in point Ambarsariya, Naina, Bolo Na & many of her hits & sadly, while very few female solos songs are released nowadays in film soundtracks, it came as a pleasant surprise to see this reprise & refreshing version of the Raees song.

Sona has a unique ability to infuse newness in songs & her version of Zaalima is nothing like the Arijeet version. As per her post, she had created this in-house video with some interesting ‘gender-political’ messaging about the state of the music industry some time ago & is all set to release it to spread cheer & even some laughs to drive away from the lockdown blues, now! RECOMMENDED READ: Kartik Aaryan's fans lash out at Sona Mohapatra after she targets him for promoting misogyny in a TikTok video

Sona says, “Musicians have been hit the hardest in recent times. There are no residuals or royalties for creators here unlike the west & unless we step out to play concerts on stage we don’t make money. It’s only sweating labor in India. The lockdown & post Covid era will hit the musicians even harder with no stages to play in & the economy focusing on essentials. In these grim times, most artists in my community have been setting aside their own emotional state & performing online to spread joy & love & I am so proud of all of them!" 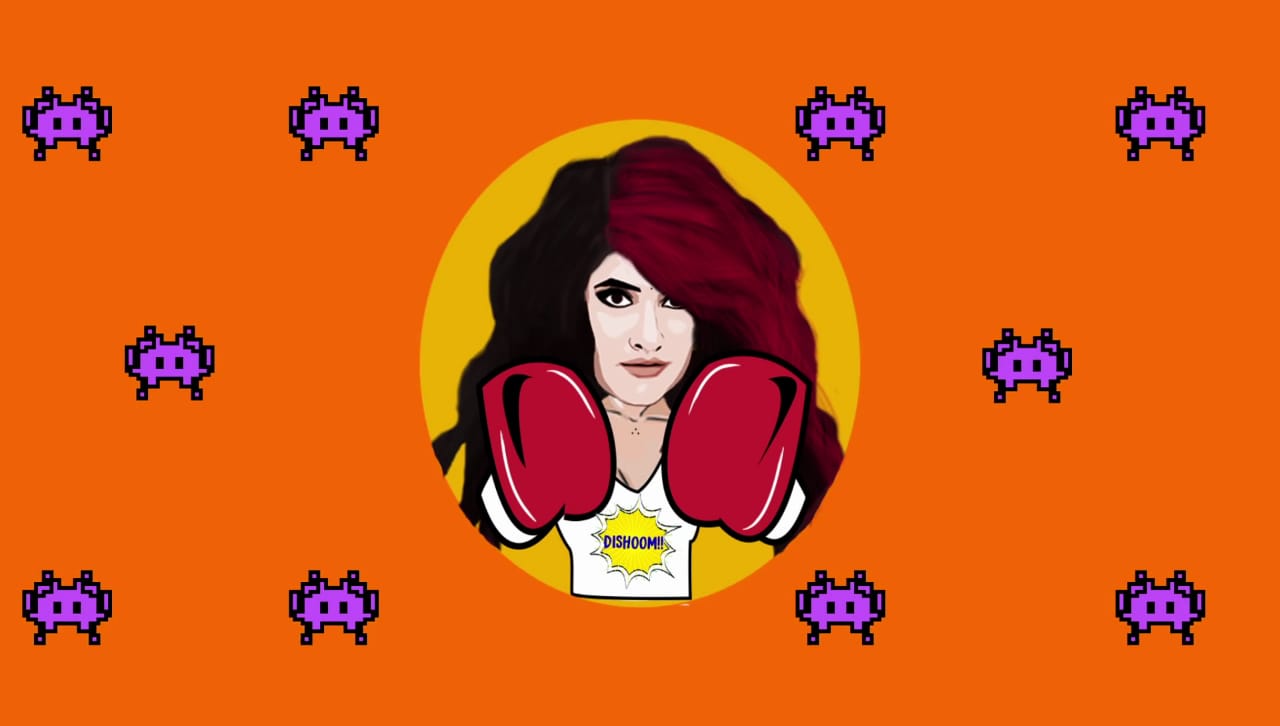 She further added, "In these times you realize that it’s mostly musicians who have the craft & talent to deliver without too many resources or people helping them. My DIY video should be taken with a pinch of salt although any good comedy does come from a truthful place; our film-music has completely sidelined the strong solo female voice in the last decade & it’s time for all of us to notice” 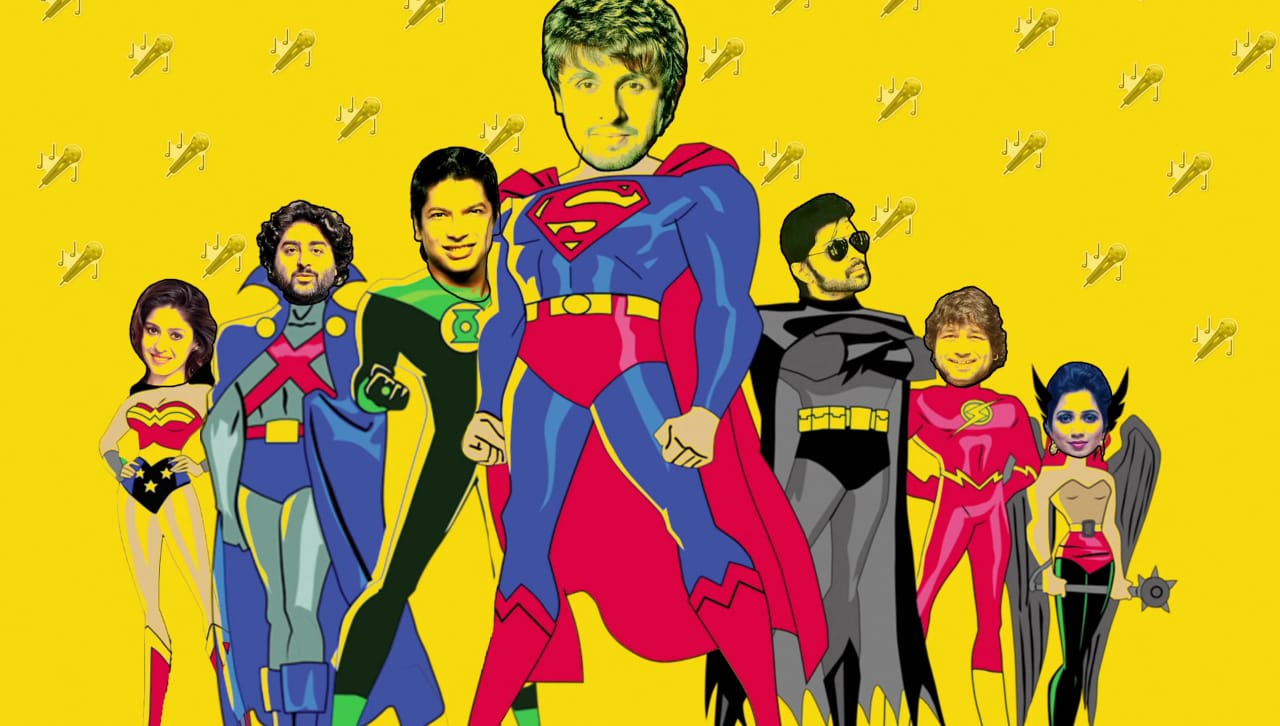 Sona added, "Few know that I had been called to sing the last few lines of the original film version of Zaalima too but couldn’t fathom why only the last few lines were reserved for the female voice.. didn’t think it was worthy to be part of such a lopsided presentation of ‘romance’."