Advertisement
HomeBOLLYWOODENTERTAINMENT NEWSAlia Bhatt Turns 27: From Brahmastra to Sadak 2 and Gangubai Kathiawadi, here are films that mirror the actress has a bright future at the box-office

Alia Bhatt Turns 27: From Brahmastra to Sadak 2 and Gangubai Kathiawadi, here are films that mirror the actress has a bright future at the box-office

Within merely seven years, Alia Bhatt has managed to make us believe that she isn’t just a sweet face but a strong actress too. The daughter of filmmaker Mahesh Bhatt and actress Soni Razdan, Alia kickstarted her filmi career with the elite Student Of The Year. While people assumed her to be a glamourous personality, Alia shattered the glass ceiling with Highway and proved them all wrong. With back-to-back blockbusters like 2 States, the Dulhania series, Kapoor & Sons, Dear Zindagi and the recent Raazi, Alia stunned the audience and critics alike.

It’s not true to say that Alia has had a career without ups and downs, but her future in cinema surely seems bright and we have proof! As our dimpled superstar turns 27 today, let’s take a look at the projects with which she is all set to conquer the box-office in 2020 -21. 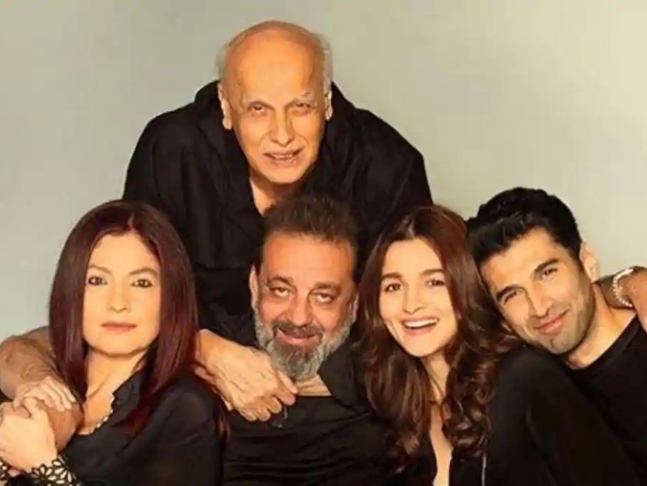 With the sequel of the 1991 film Sadak, Alia will be teaming with papa Mahesh for the very first time. The father-daughter duo who has been melting our hearts with their social media posts with each other will now take over the silver screens. Starring Aditya Roy Kapur, half-sister Pooja Bhatt and Sanjay Dutt, Sadak 2 is tentatively scheduled to release on July 10 this year. According to reports, Alia will be singing a scratch version of a romantic song for the thriller. 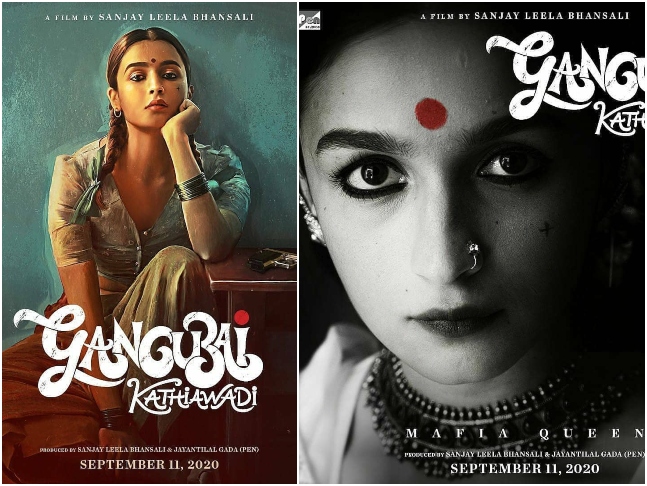 While we have seen Alia in girl-next-door roles in a majority but with Sanjay Leela Bhansali’s Gangubai Kathiawadi, she will be stepping into the grey zone. For the character of an influential brothel madam from the red-light area in Mumbai-Kamathipura, the dainty actress has undergone a stunning transformation. The posters of Gangubai Kathiawadi are so impactful that for once we feel it’s not Alia but Gangubai herself. With a sharp piercing gaze, she is set to floor us with yet another memorable performance. The film will release on September 11 this year. 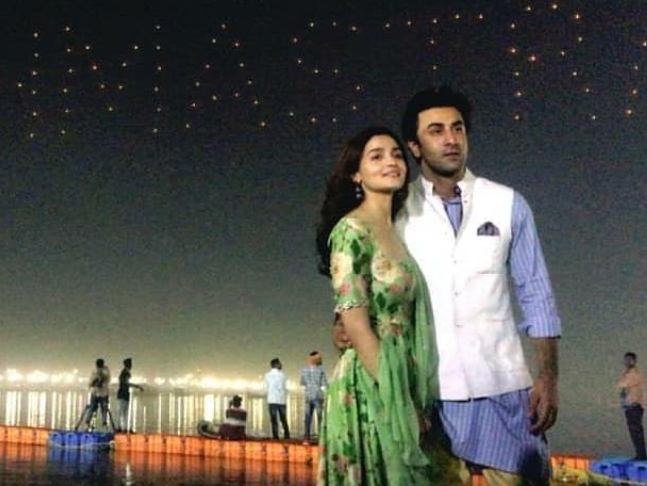 After much-delay, Ayan Mukerji’s mythological fantasy Brahmastra will release on December 4 this year. Alia, in yet another first, will be collaborating with Ayan as well as her beau Ranbir Kapoor and we can’t wait for the magic to unravel. As the makers of Brahmastra are keeping details under tight wraps, not much is known about Alia’s character apart from her name-Isha. She is playing Ranbir aka Shiva’s love interest and it will be interesting to find out how her character shapes up. 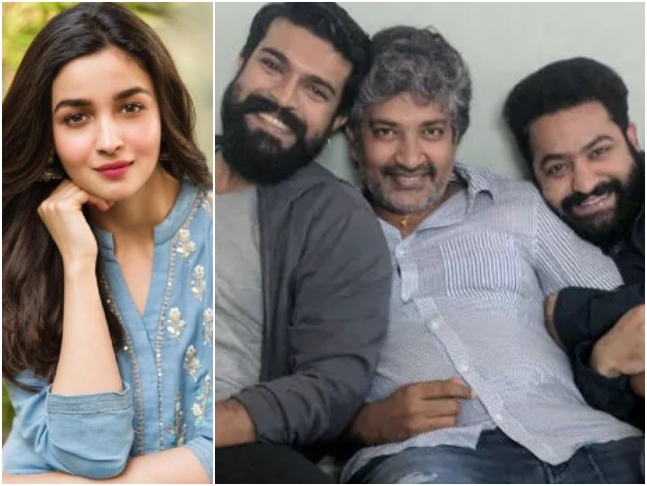 S S Rajamouli’s magnum opus RRR starring Ram Charan and Jr. NTR will mark Alia’s debut in the South cinema industry. A pre-Independence war drama, which is also her first, the film will see her star opposite Ram Charan as Sita Mahalakshmi. Well, given the fact that RRR is set against the freedom battle, her character, though brief, will be an impactful one. RRR will release on January 8, 2021. 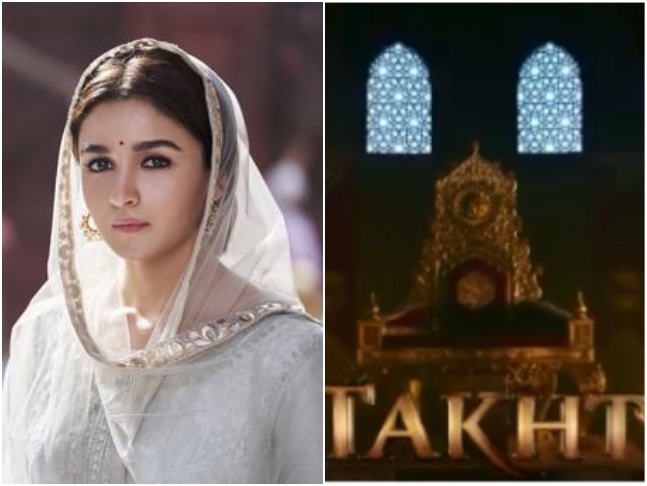 Alia will be reuniting with her mentor Karan Johar for his directorial Takht. Based on the tale of warring brothers- Dara Shikoh and Aurangzeb in the Mughal era, Alia is said to play the love interest of the latter played by Vicky Kaushal. Vicky, in an interview previously, stated that Alia’s character is ‘magical’. Ah! We surely can’t wait for this one to release on December 24, 2021. 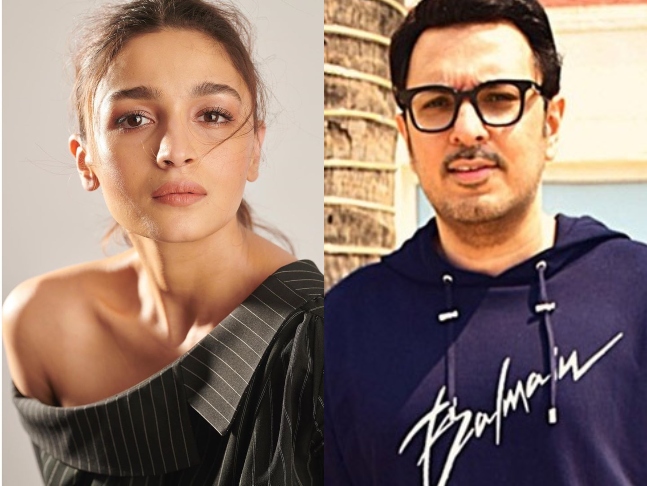 In an exclusive piece dated March 3, 2020, PeepingMoon.com had informed its readers that Alia is in talks with ace producer Dinesh Vijan for his next horror-comedy post Janhvi Kapoor-Rajkummar Rao starrer Roohi Afzana. The actress will be seen in a light-hearted role. The yet-to-be-titled film will be directed by Sriram Raghavan’s assistant Yogesh Chandekar and Amar Kaushik who helmed Stree, is the creative producer on it. It is expected to go on floors in July. 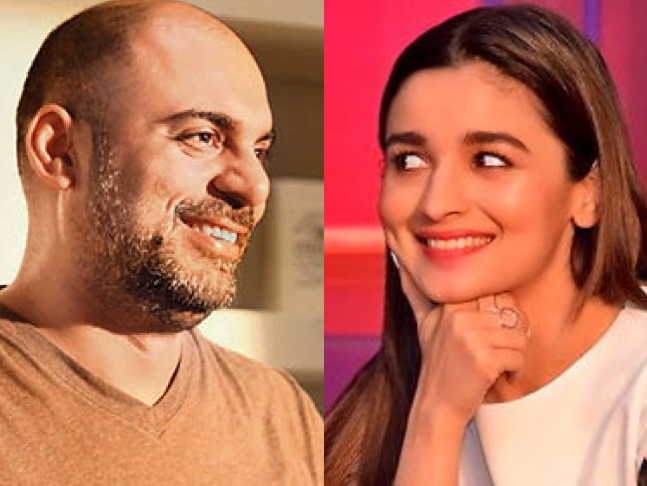 Three years after directing the superhit Hindi Medium starring Irrfan and Saba Qamar, Saket Chaudhary is reportedly planning to direct a social drama laced with humour with Alia. The actress is said to be signing on the dotted lines soon. If things materialise, it will be a first of the genre in Alia’s kitty. Saket, as reports suggest, has started the recce for the same and the film will be announced when the male lead is locked.