Filmfare Awards hold a special place in Bollywood and is one of the most sought after events each year. With deserving films and celebrities getting recognition for their work, the awards conducted by the leading entertainment magazine is indeed iconic. Now, on Saturday evening, the streets of Guwahati, Assam, lit up with the much-awaited 65th Amazon Filmfare Awards 2020. 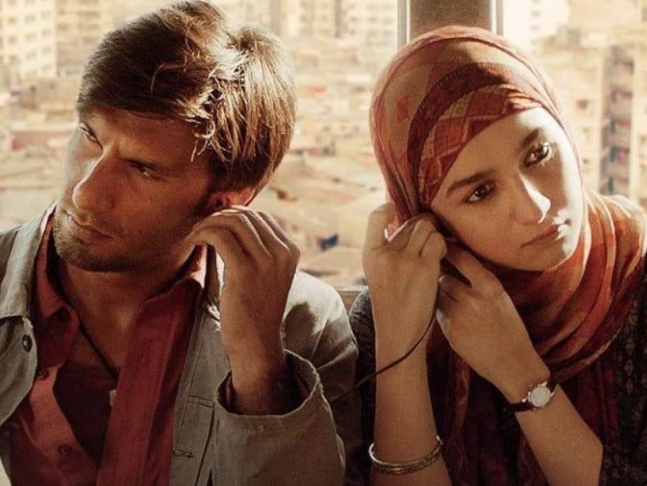 Speaking of Gully Boy, the film starred Siddhant Chaturvedi, Amruta Subhash, Vijay Varma, Vijay Maurya, Vijay Raaz and Kalki Koechlin with Ranveer and Alia. The story revolved around a chawl resident Murad, who amidst family and financial troubles, becomes a successful rapper with the help and support of his friend Moeen (Vijay Varma), girlfriend Safeena(Alia) and MC Sher(Siddhant). Gully Boy released on February 14, 2019.