Kamal Haasan’s Raajkamal Films International and Akkineni Nagarjuna’s Annapurna Studios join hands with Reliance Entertainment to present the Tamil and Telugu versions respectively of the much-awaited sports drama, ‘83.  Kamal and Nagarjuna are both well-celebrated and multi-faceted personalities and legends of the Indian showbiz. The films launched by their production and distribution companies have always been special and well acclaimed.

Happy to be a part of '83, Kamal shared, “I am extremely excited to present the Tamil Version of '83. It’s a matter of pride to promote the film that will recreate the moments of the iconic matches. Not just that, the victory of the Indian team demonstrates to every Indian that where there is a will, there is a way. What was considered impossible was made possible purely due to belief and conviction. And this holds true in all walks of life. It’s my pride to promote a film that stands testimony to such conviction and will. I am happy to bring to my people the story of the team of inspired men captained by Kapil Dev who fought against all odds and won India’s greatest sporting triumph.” 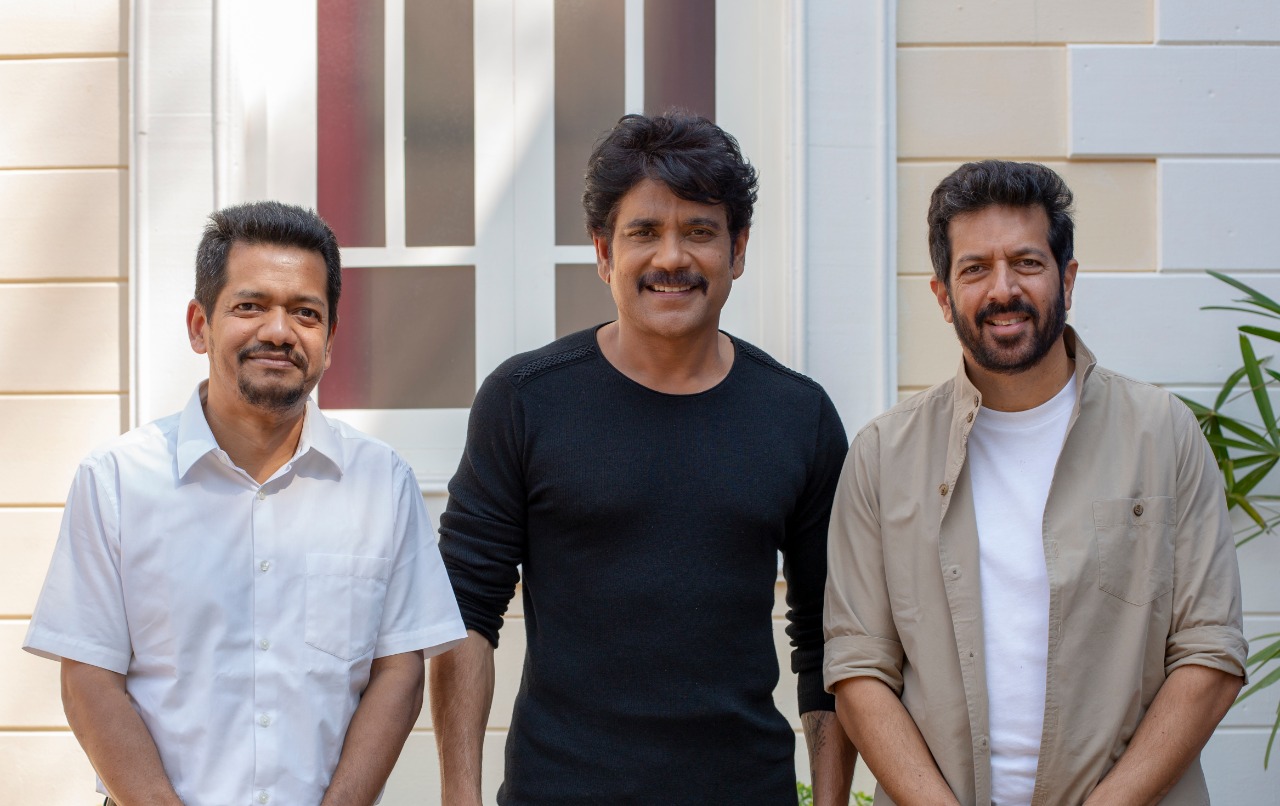 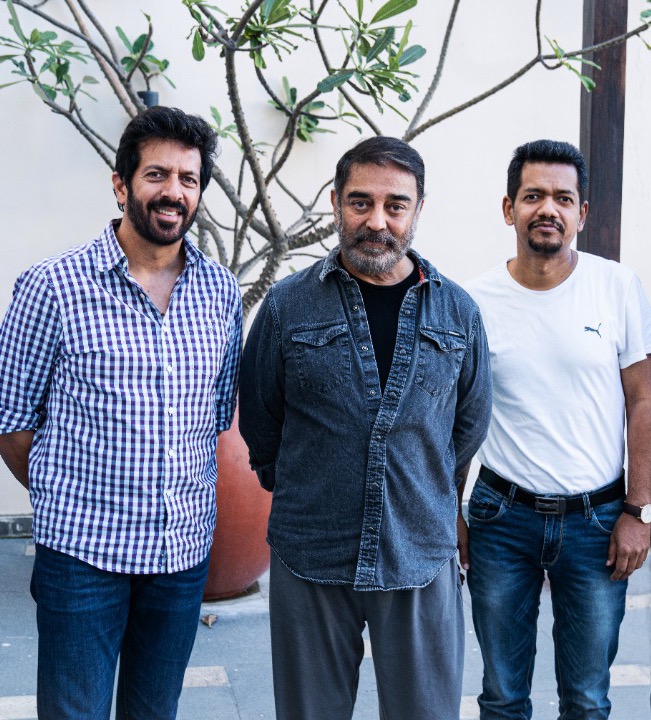 Director Kabir Khan said, “I welcome Kamal Haasan and Nagarjuna as the presenters and feel privileged to have them be a part of promoting our film in the South”.