Advertisement
HomeBOLLYWOODENTERTAINMENT NEWSSometimes, having two parents together might not be the best thing for anyone: Saif Ali Khan on breaking the news of his divorce with Amrita Singh to kids Sara and Ibrahim

Saif Ali Khan is unlike your conventional Bollywood star. The actor is not on social media and does not shy away from uncomfortable questions during interviews. He comes across as a pretty sorted guy and has always kept his relationships out in the open. Saif married acclaimed actress Amrita Singh in the early ‘90s when he was quite young. After two children- Sara Ali Khan and Ibrahim Ali Khan, the two called it quits and subsequently Saif married Kareena Kapoor Khan with whom he has a son Taimur Ali Khan.

The divorce might have been painful for all concerned but Saif and Amrita always kept a dignified silence and never washed any dirty linen in public. Now, in a recent interview with an entertainment portal, Saif spoke about the impact of the divorce on Sara and Ibrahim who were quite young at that time. Talking about his divorce and how it impacted his kids back then, Saif said, “It's the worst thing in the world. It's something that I still feel I wish it could be different. I don't think I will really be okay with it ever. There are certain things that can't be and I try and make peace with them and myself by saying that I was 20 and quite young. So much changes. You like to think of parents together but they are individual units too. So everyone can be okay with a modern relationship also." 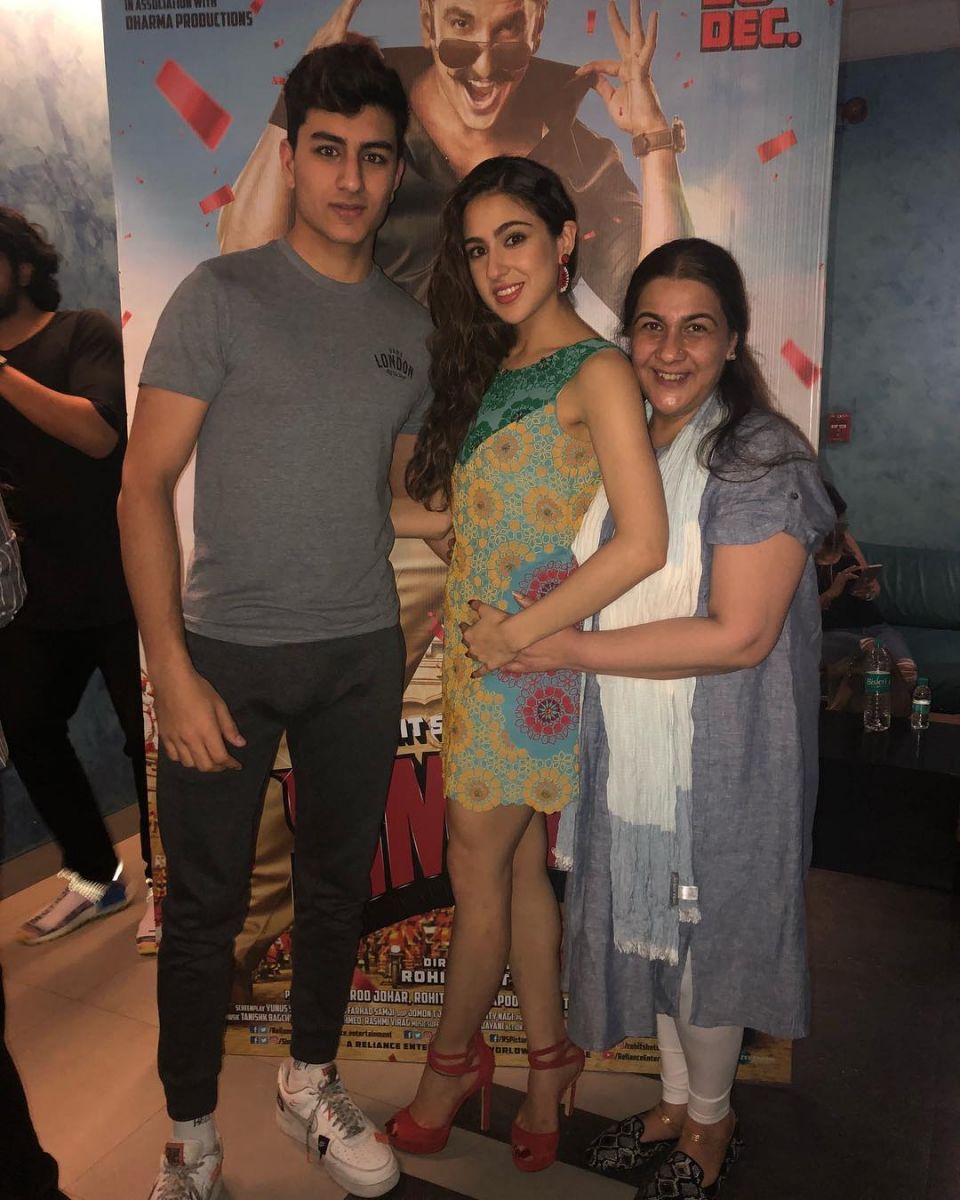 He further added, “No child should be deprived of a warm home. You have to make the most of whatever situation you are in. Life is beautiful and nobody can be sitting around, complaining too much. Sometimes, having two parents together might not be the best thing for anyone. A nice stable home is a wonderful environment and that's what you would like to share with your kids." 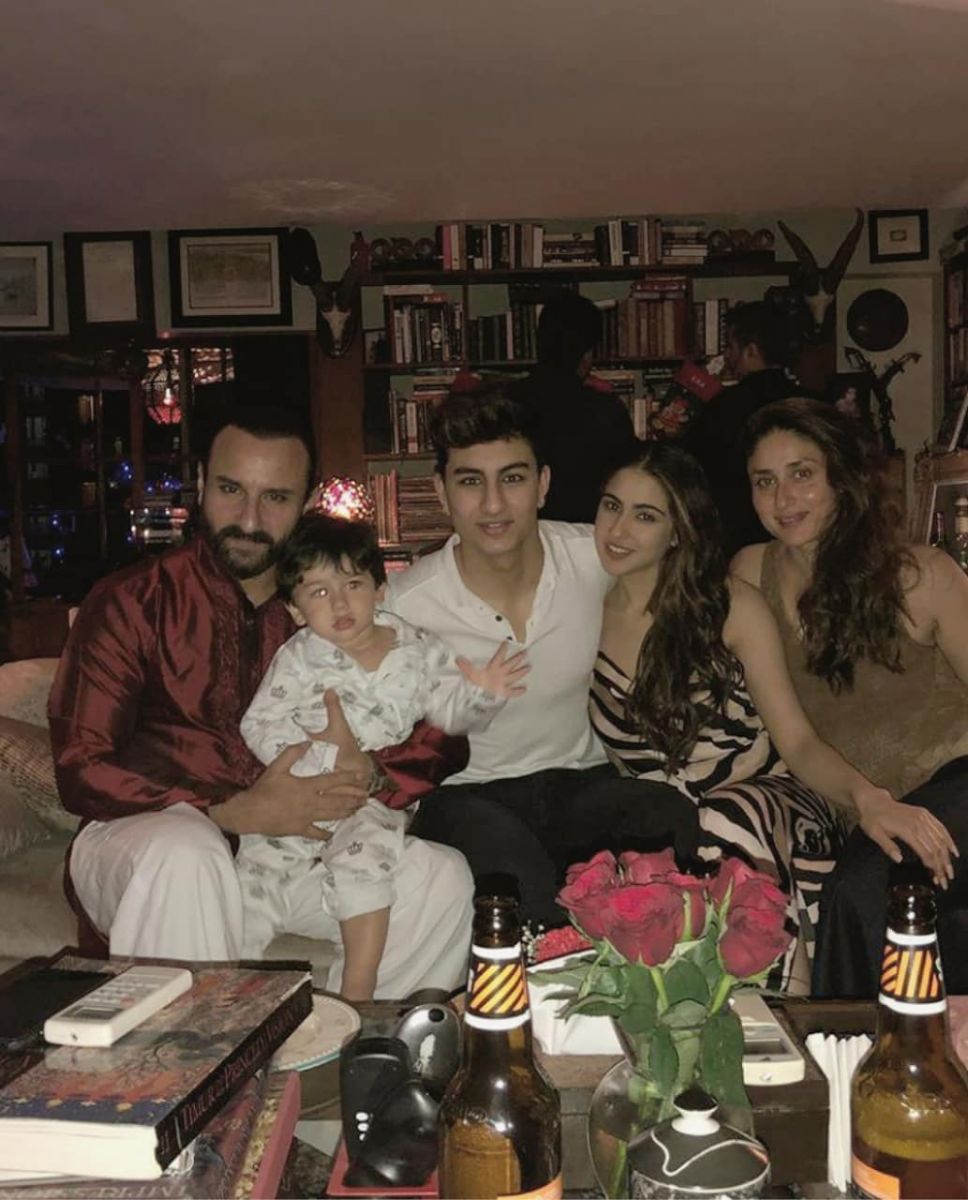 Saif had spoken how Amrita and he are at peace after the divorce on Karan Johar's chat show Koffee With Karan last year. In fact, Sara Ali Khan who appeared alongside him in the show had said that she rather have two happy and comfortable homes than an unhappy one. She also revealed that there is no bad blood between Amrita, Kareena and Saif and the former had dressed her up for Saif’s and Kareena’s wedding.