Advertisement
HomeBOLLYWOODENTERTAINMENT NEWSVarious things could have been a trigger, it is unfortunate that depression is a very complicated illness: Deepika Padukone on Kushal Punjabi’s suicide

Various things could have been a trigger, it is unfortunate that depression is a very complicated illness: Deepika Padukone on Kushal Punjabi’s suicide

The death of TV actor Kushal Punjabi came as a shock to his near and dear ones as well as fans when Karanvir Bohra first shared it on social media. Kushal committed suicide by hanging himself in his apartment. The actor was suffering from depression caused by the strain of his marital relationship and his career. The actor’s suicide shook everyone to their bones and his fans have been lamenting the fact that life is full of challenges but he couldn’t overcome them. Some of the comments were “RIP Kushal,” the others read as, "No RIP for u coz u committed suicide...life is full of challenges."

Deepika Padukone who has been one of the first few stars who have been vocal about battling depression once again came forward to say that why it is essential for people to keep humanity intact and be a little more supportive. Deepika had previously opened up about battling depression with the help of her parents and her family. During a recent interaction with an entertainment portal, she spoke about the comments dropped on Kushal’s Instagram. 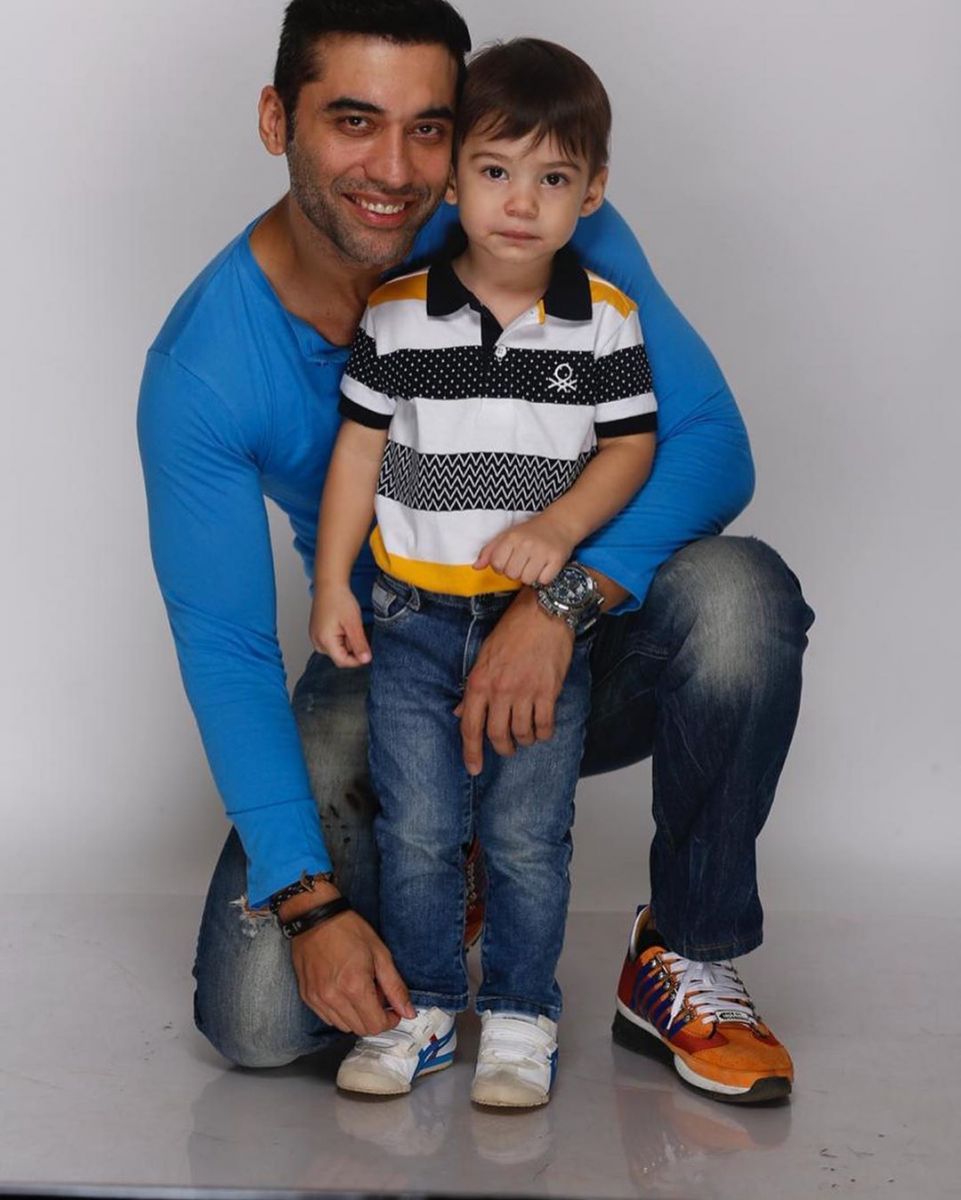 RECOMMENDED READ: Exclusive: Late Kushal Punjabi's wife Audrey Dolhen opens up on their relationship, says the actor was not serious about their family including son Kian

She said, “I did see a lot of people commenting or saying, ‘but he did have everything going for him professionally.’ So some people were saying it was professional, some were saying it was personal. The point is none of those things matter. The point is you never know what the trigger could be. And umm... there could have been, I don’t know him at all, but there could have been signs that he was showing but no one picked up or he was just really good at hiding them. But it is unfair to say that it was professional or it was personal, different various things could have been a trigger. And it is unfortunate that depression is a very complicated illness. It’s very sad because we wouldn’t lose so many lives.”

She advised people to open up and express how they are feeling. She said, “If you are somebody who is feeling low or feeling sad, express it so people know what you are thinking and feeling.” After revealing her battle with depression, Deepika launched a foundation called The Live Love Laugh Foundation that aims at creating awareness on depression and reducing the stigma around mental illness.