It was the best birthday gift for Bollywood superstar Salman Khan as his sister Arpita Khan Sharma and her husband Aayush Sharma have welcomed their second child on December 27, 2019. Arpita and Aayush, who are parents to a baby boy Ahil already, were blessed with their second baby, a girl.

Aayush recently spoke about why Arpita and he decided to welcome their second child on the same day as bhai's birthday. "When we told this to everyone, Bhai (as Salman is lovingly called) was excited and said ‘give me a gift’. So, it was a conscious decision to bring Ayat into this world on that day. It is a very good omen to have her on Bhai’s birthday... Also, it saves me from giving multiple parties! Arpita has a habit of throwing lavish parties, so I was anyway thinking how much I’ve got to earn to celebrate hers, mine, Ahil’s (three-year-old son) and Ayat’s birthdays," he told a leading daily. 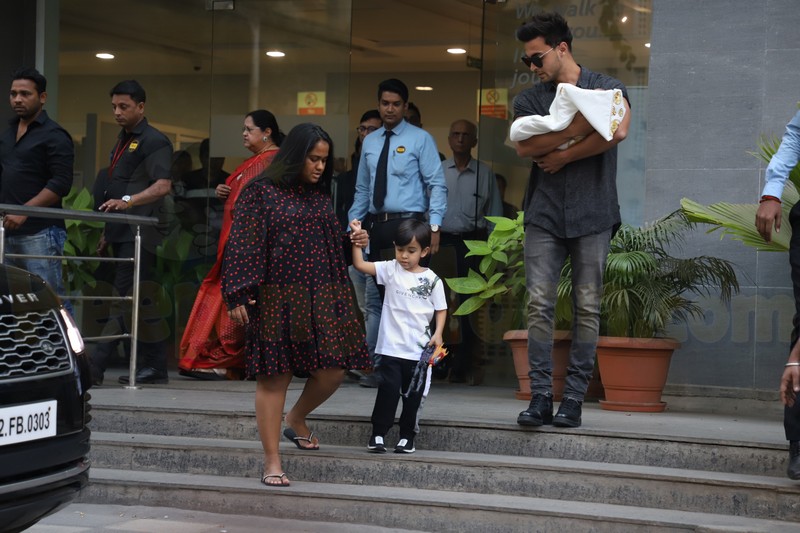 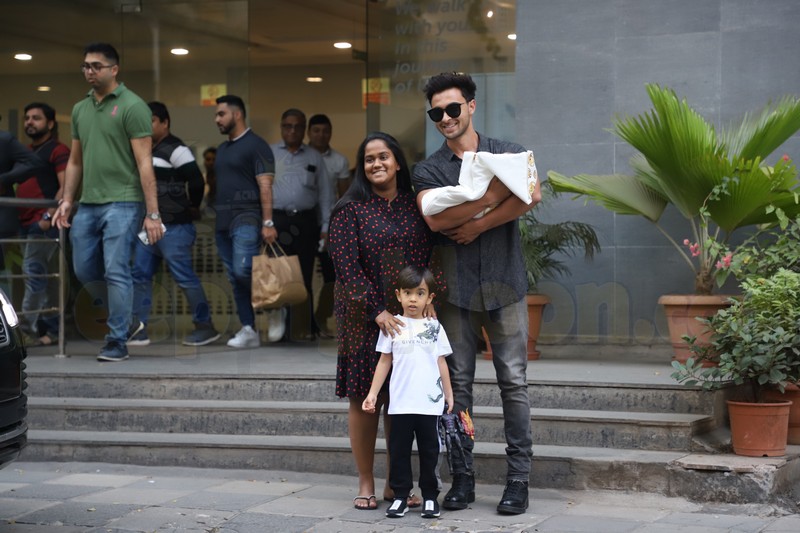 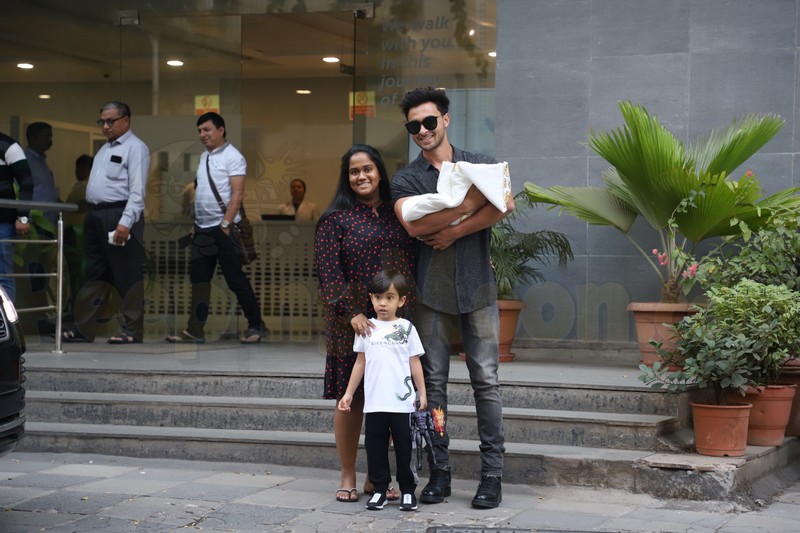 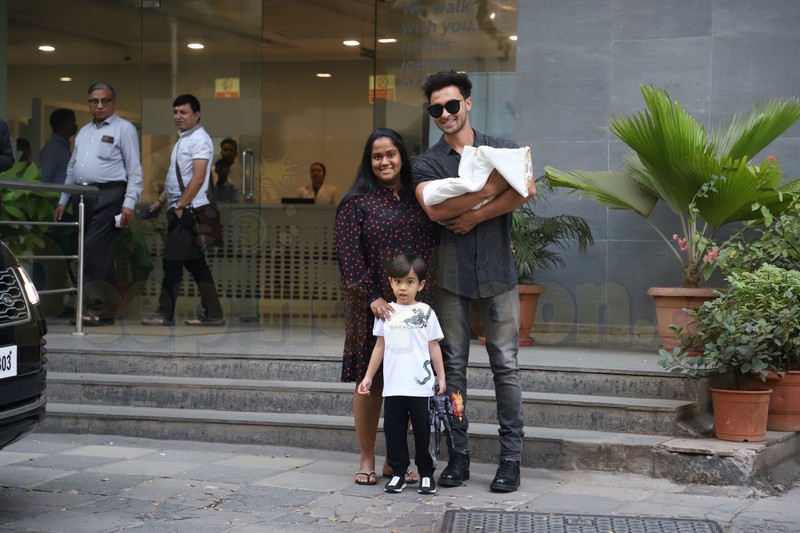 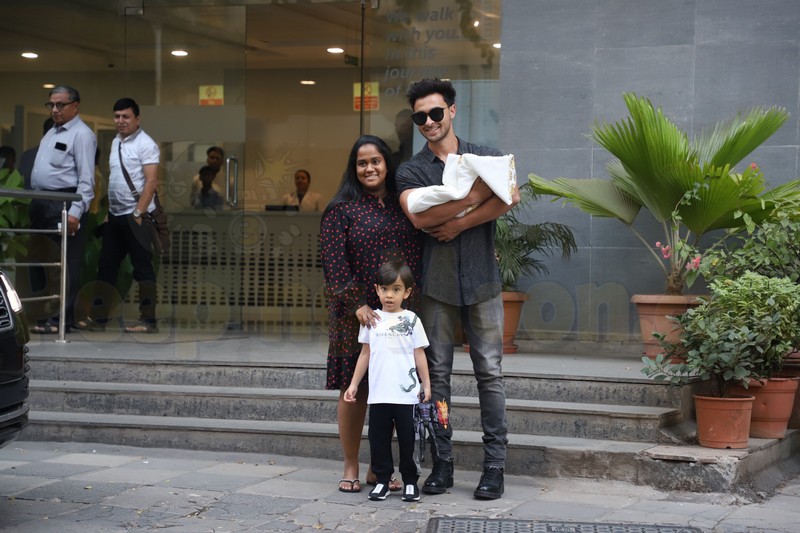 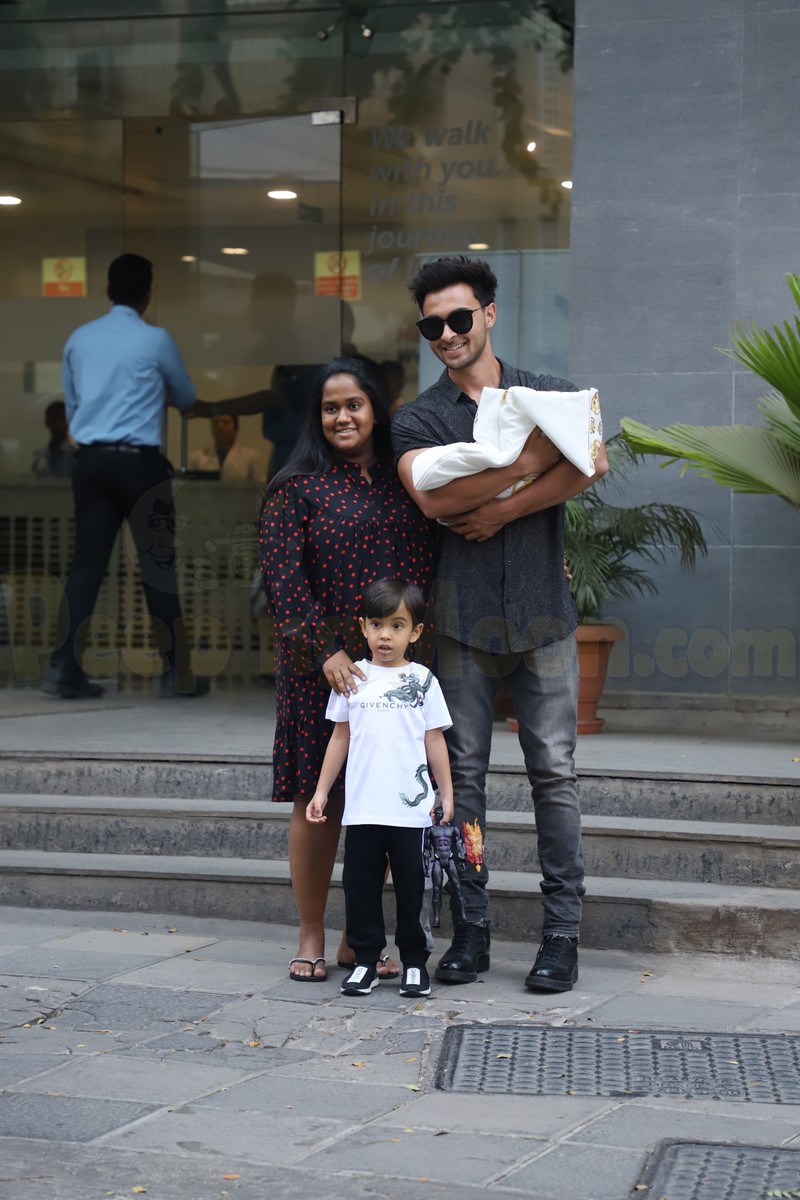 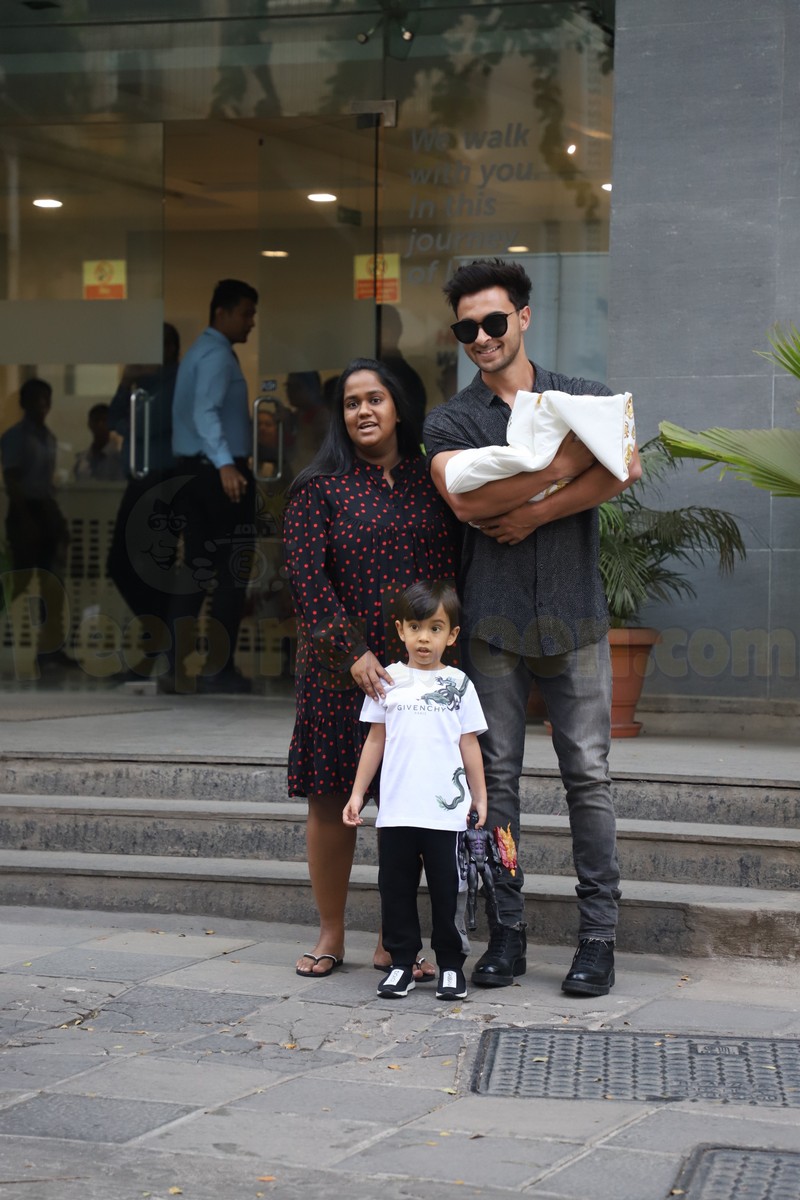 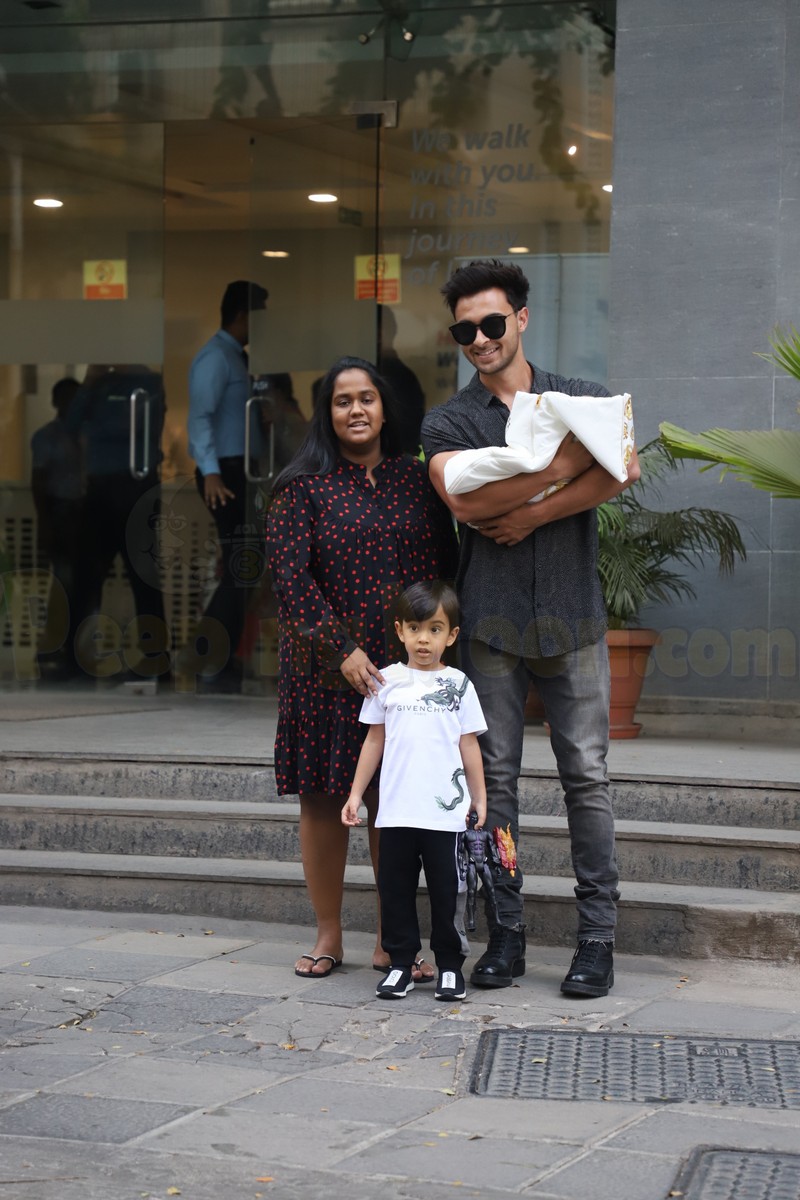 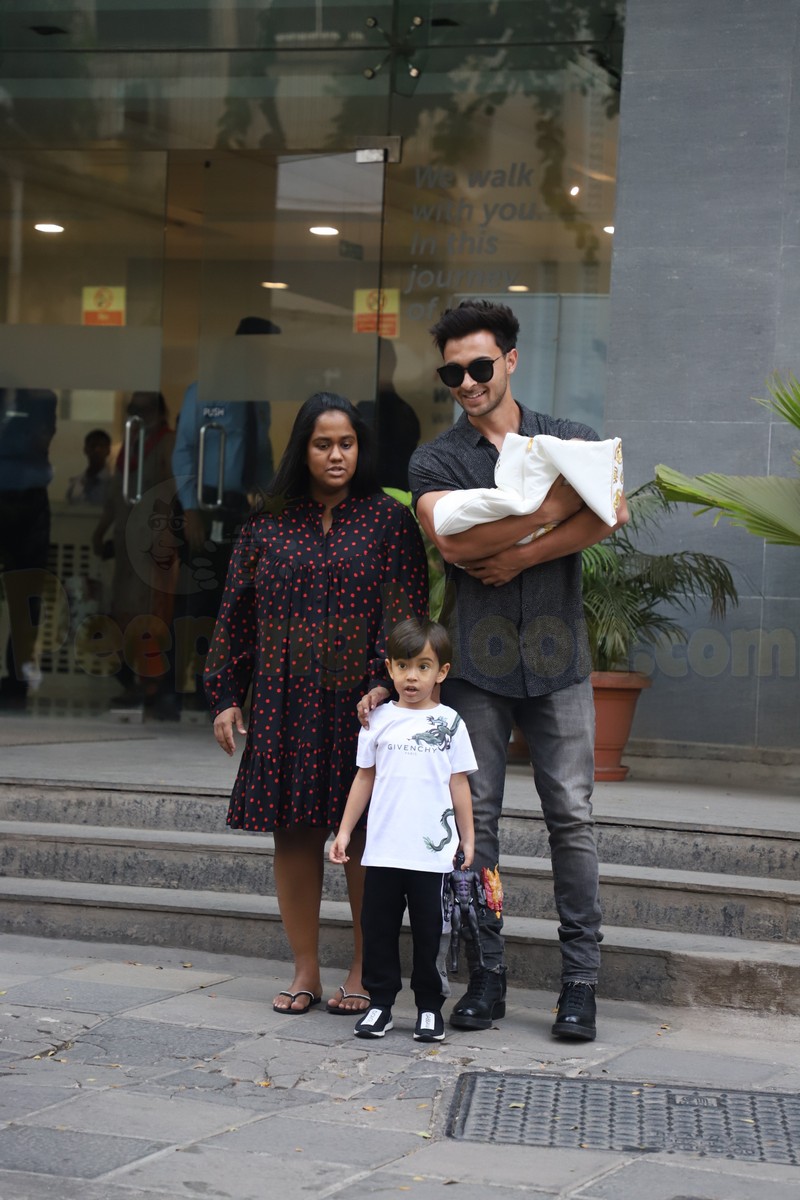 The actor, who shares a son with Arpita, revealed Ahil's reaction to the newborn. "Ahil thought the baby would be his size and he’ll be able to play with her. He was like ‘Papa she is too small and squishy, like a doll..’ But he has become this overprotective big brother. No one gets to meet Ayat without Ahil’s permission. He hasn’t been able to pronounce her name yet, so he calls her Hyatt,” he explained.