Anil Kapoor has turned 63 today on December 24 and despite being his age, his fitness level serves as a goal for youngsters. The actor is currently in London to celebrate his special day with his friends and family, including wife Sunita Kapoor, daughters Rhea Kapoor and Sonam Kapoor apart from son-in-law Anand Ahuja.

On his birthday, Sunita took to Instagram to share a picture of the birthday boy from their London holiday and lovingly wrote on the social media platform, "My day is not complete, if I don’t tell you how much I love you... Happy birthday Husband..," adding that she is grateful to be sharing this life with him. In the picture shared by Sunita, Anil is seen sipping wine from a glass as he gives us major festive vibes

My day is not complete , if I don’t tell you how much I love you.. Happy birthday Husband.. Grateful to be sharing this life with you 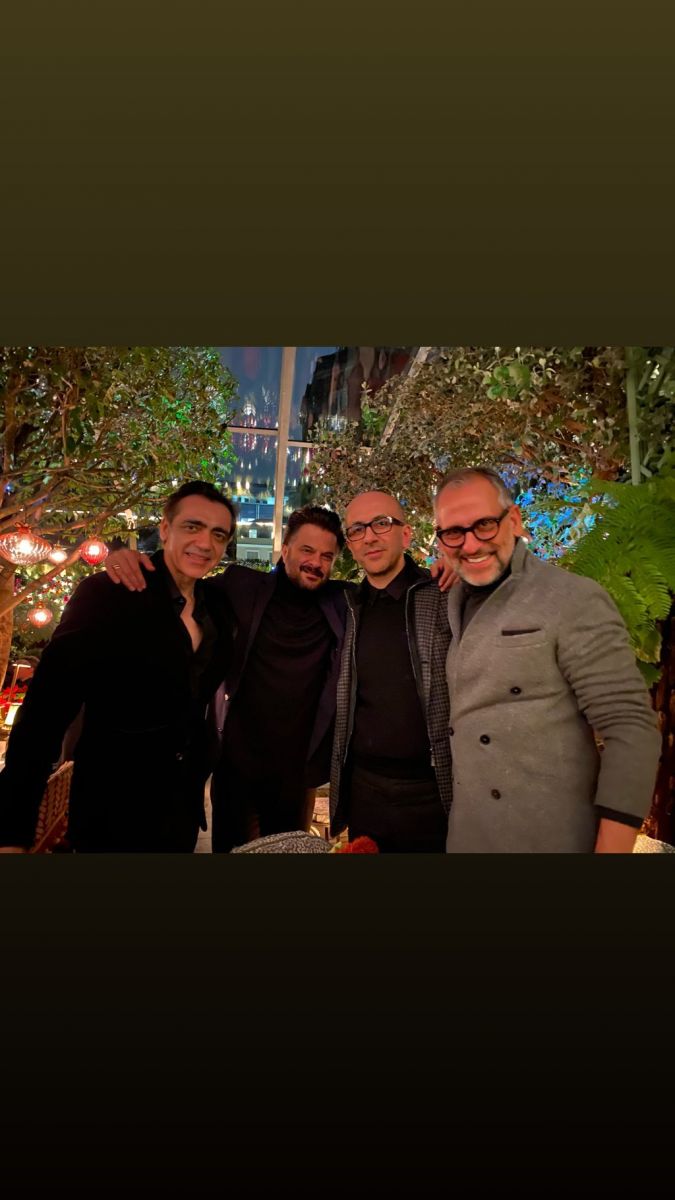 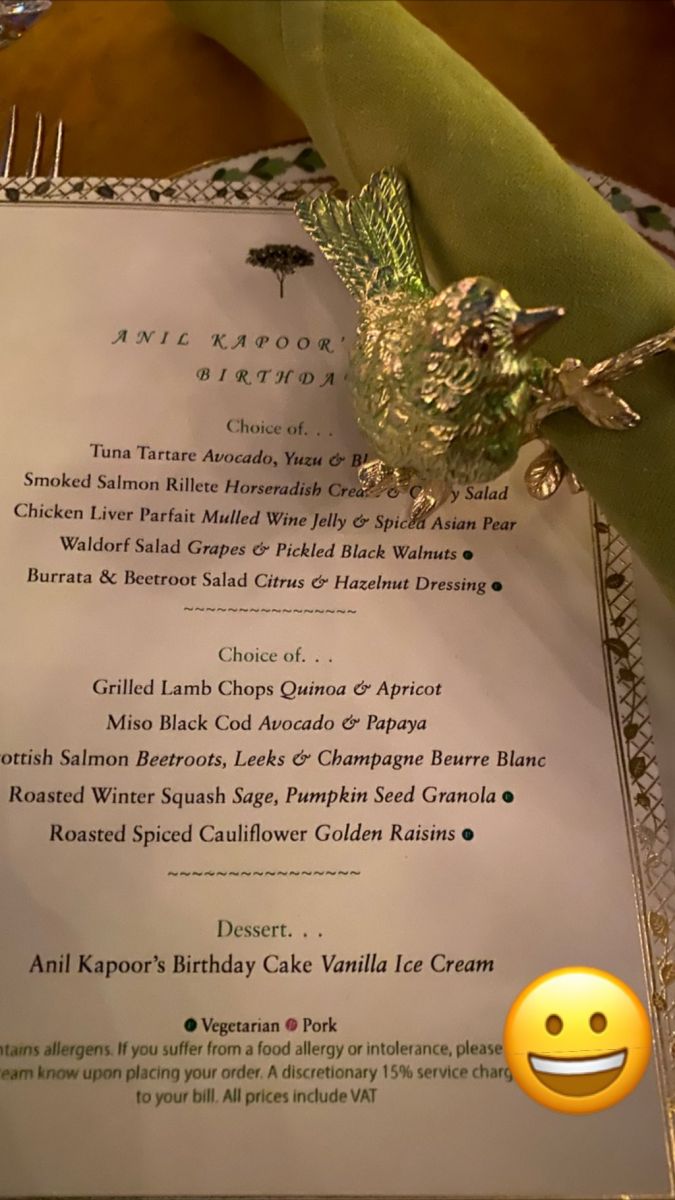 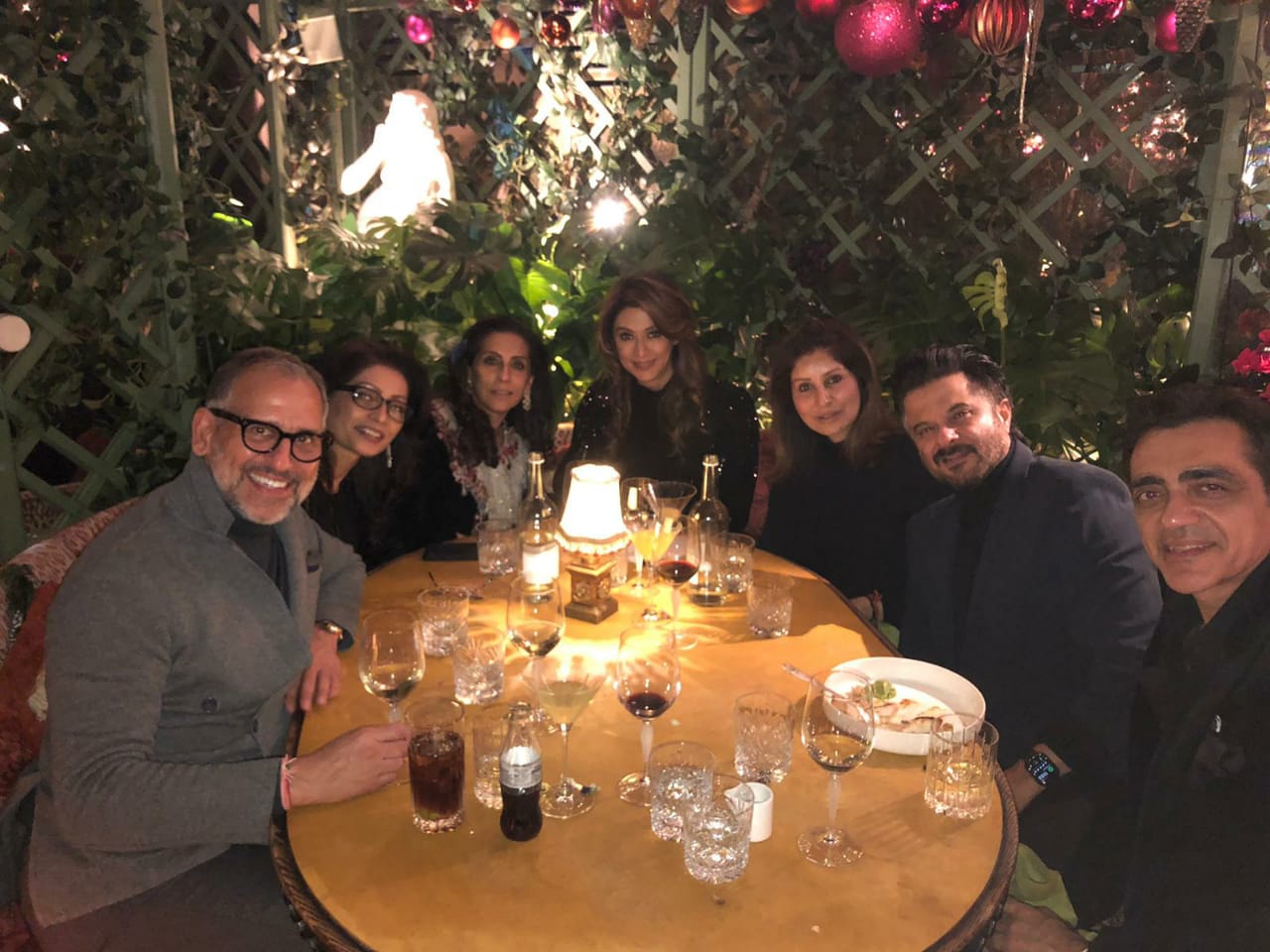 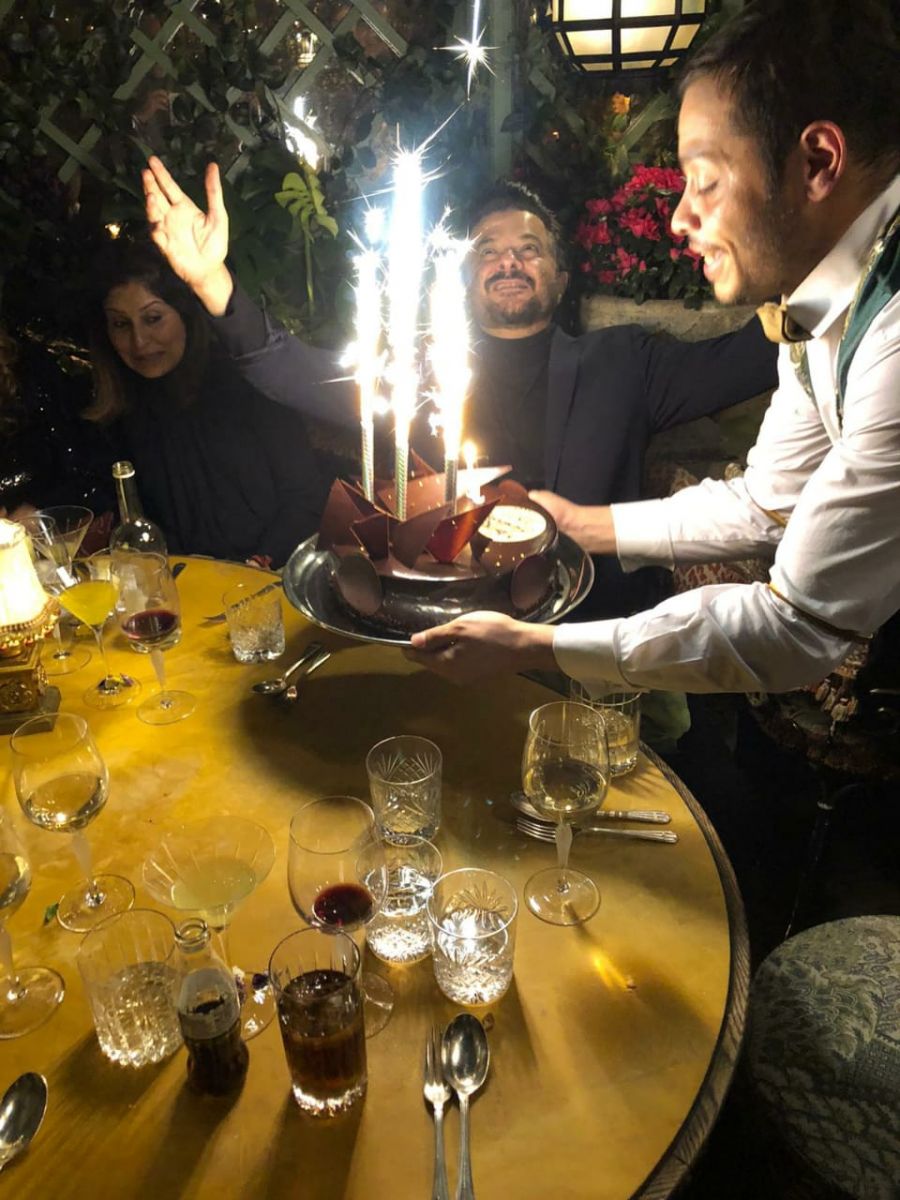 On the other hand, Sonam shared a few pictures and videos from the bash on her Instagram story. In a video, Anil is seen cutting the birthday cake and Sonam clicks him as he shouts Happy 21. Not just that, the invite to Anil's London birthday bash also mentioned,"Anil Kapoor's 21st birthday."

To the most inspiring, understanding, the most youthful person in the family. Thank you Dad for being my constant support system and my pillar of strength. I love you so much for everything that you do for us and all that you are. Happy 21st @anilskapoor #ForeverYoung #HappyBirthday 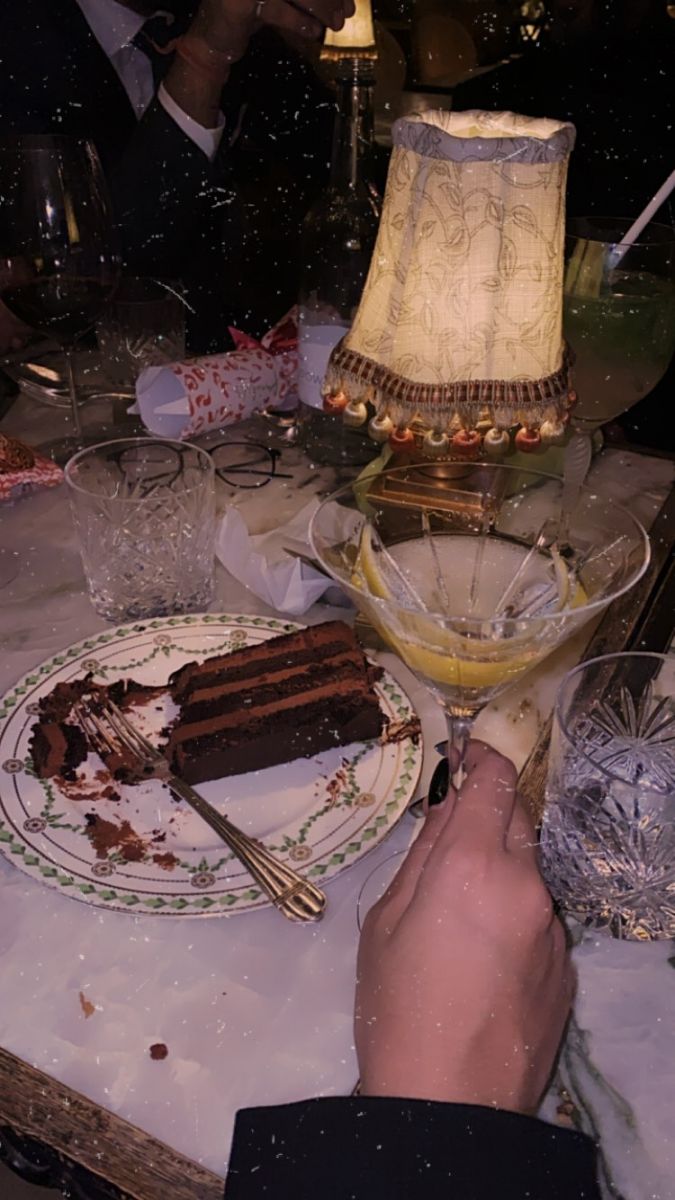 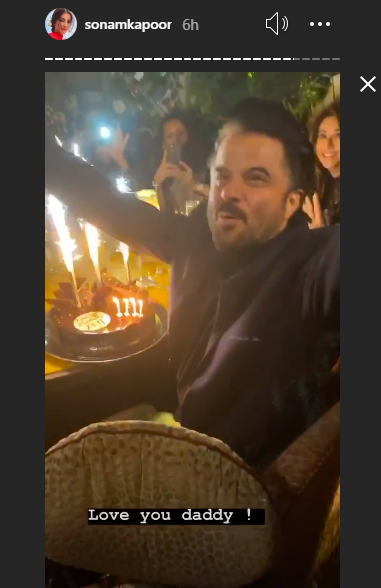 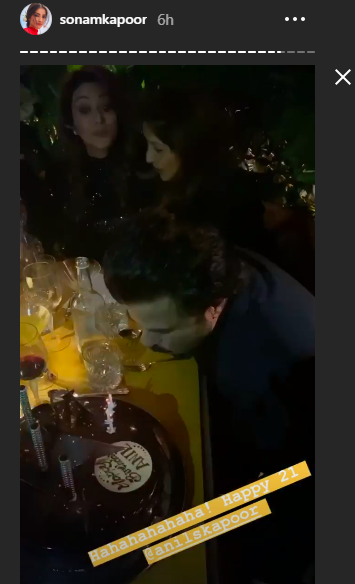 In fact, Rhea too shared a couple of images. Check out: 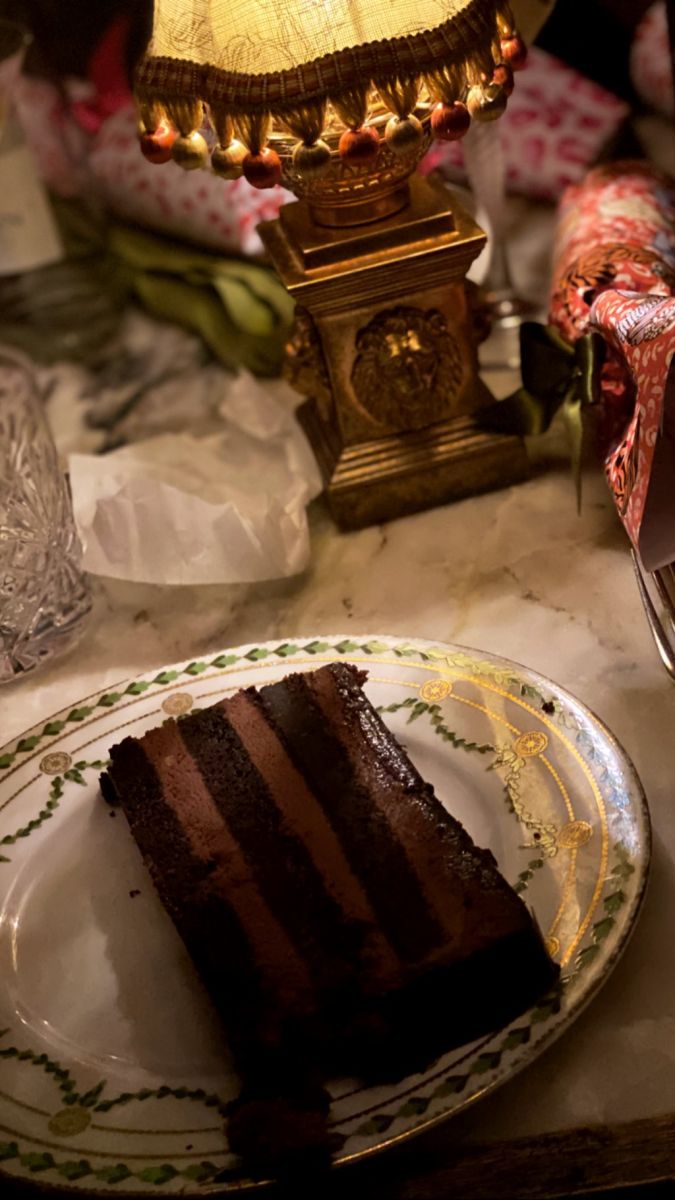 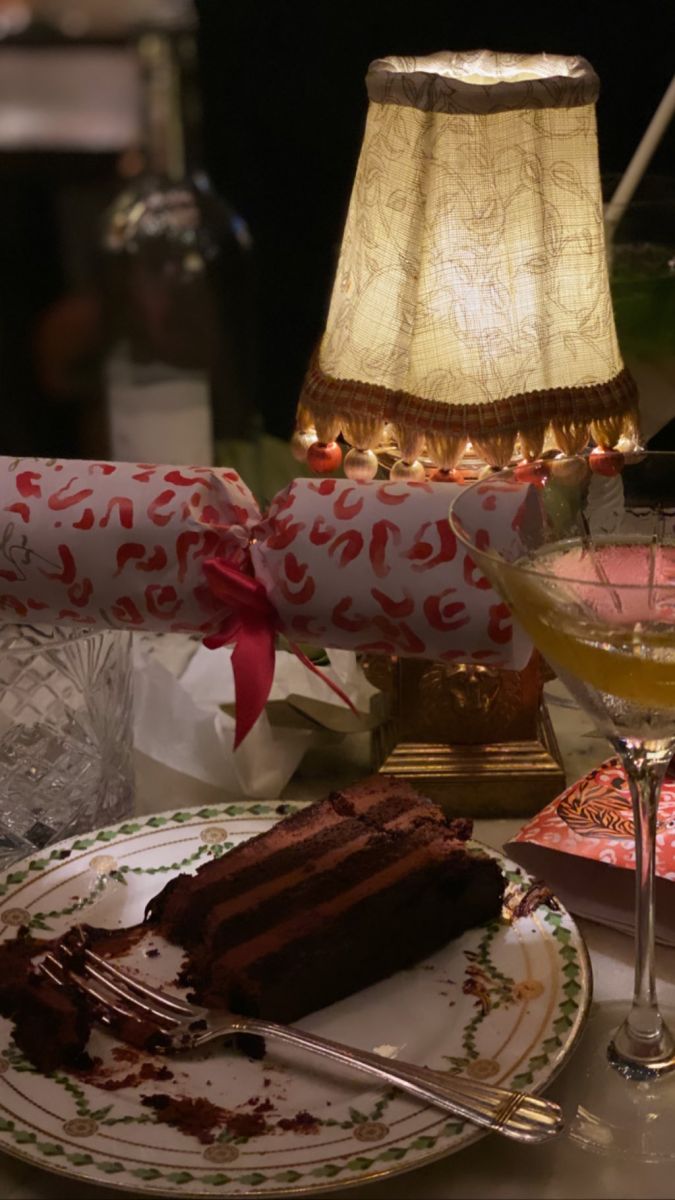 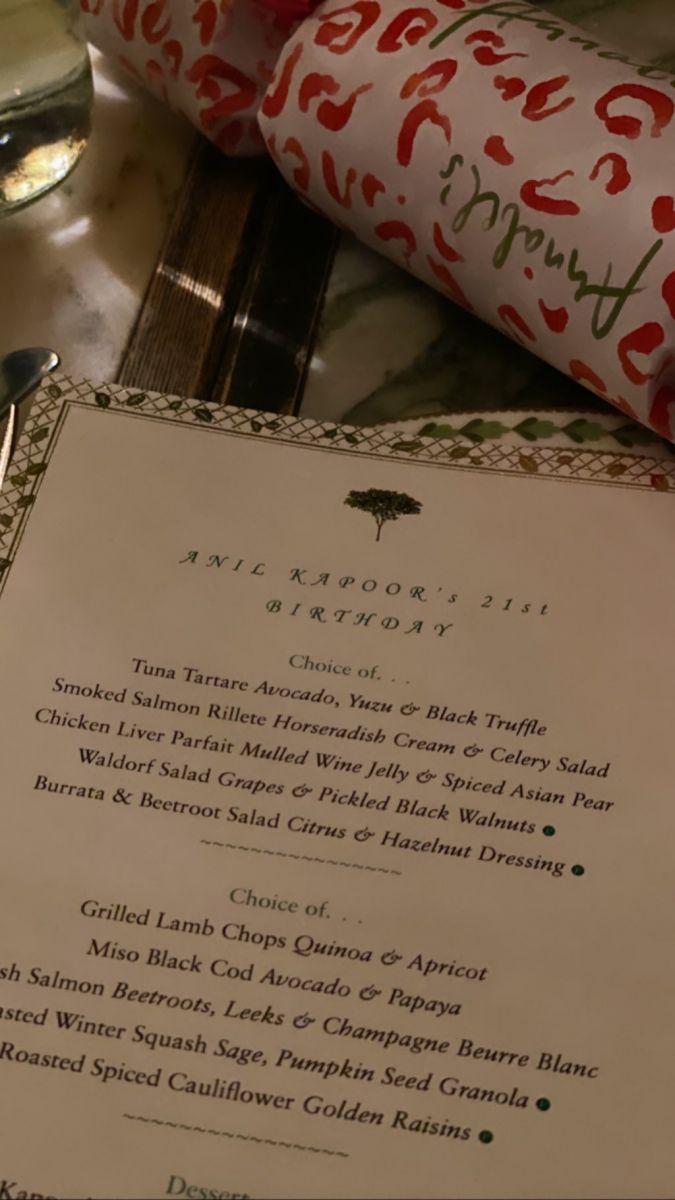 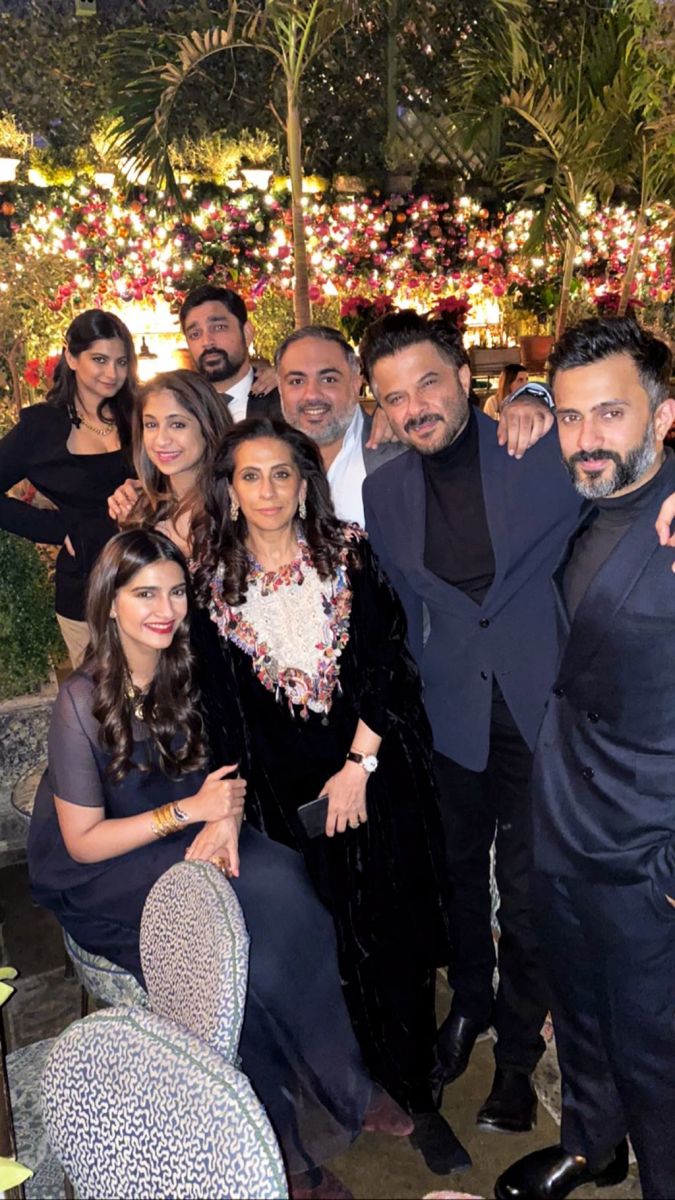 Anil's brother Sanjay Kapoor too wished him on his birthday.

On the work front, after four decades in Bollywood, Anil Kapoor is still super-active in films. His releases in 2019 have been Ek Ladki Ko Dekha Toh Aisa Laga, Total Dhamaal and Pagalpanti. He will next be seen in Malang and Takht.