Advertisement
HomeBOLLYWOODENTERTAINMENT NEWSVarun Dhawan to reportedly team up with his brother Rohit Dhawan for Dishoom sequel, film to go on floors in second half of 2020?

Varun Dhawan to reportedly team up with his brother Rohit Dhawan for Dishoom sequel, film to go on floors in second half of 2020?

Varun Dhawan is undoubtedly one of the most bankable stars of Bollywood, all thanks to his choice of films and great acting skills. With an interesting lineup to his kitty, the actor is all set to treat his fans with projects in theatres. Now, as he is busy completing his professional commitments, reports suggest that Varun will be reuniting with his brother Rohit Dhawan for the sequel of Dishoom, which was directed by the latter in 2016. Dishoom, apart from Varun, starred John Abraham and Jacqueline Fernandez and was a cop buddy drama. According to reports of a leading daily, Rohit was working on a couple of scripts and the best one was narrated to Varun and Sajid Nadiadwala who produced the prequel. A source close to the development informed that Varun and Sajid have greenlit the project.

"He has been working on multiple ideas for his next directorial for a while now. One of them was a plot that had the potential of taking the buddy-cop franchise forward He recently narrated the first draft to Varun and Sajid, both of whom have green-lit the project,” the source told. 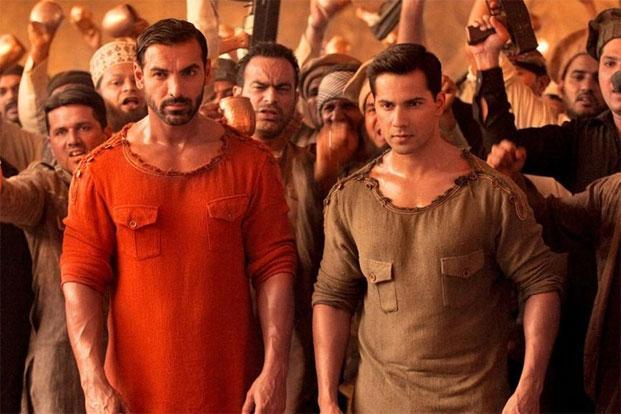 Recommended Read: He didn't want to miss the opportunity to dance with Prabhudeva: Remo D'souza reveals Varun Dhawan requested to be part of 'Muqabla' song recreation

Workwise, Varun is gearing up for the release of Street Dancer 3D co-starring Shraddha Kapoor. The film will hit the screens on January 24, 2020. He is also working on Coolie No. 1 with Sara Ali Khan and will release on May 1, 2020. Apart from that. Varun is said t have signed Shashank Khaitan's upcoming film with Kiara Advani and Bhumi Pednekar reportedly titled Mr.Lele.