Janhvi Kapoor, ever since she made her debut with Dhadak in 2018, has been keeping on her toes with back-to-back film shoots all across the nation. A professional that she is, the actress, makes sure to deliver her best in front of the cameras and has her attention totally on her work-life. However, striking the right balance between her professional life and personal life, Janhvi ensures to spend time with her father Boney Kapoor and sister Khushi Kapoor post adhering to her shoot schedule. Similarly, Janhvi, who unfortunately had to give her younger sister Khushi's birthday celebration a skip, travelled to New York to be with her. For the unversed, Khushi is pursuing her further studies in the Big Apple.

Janhvi, who was shooting for Karan Johar's Dostana 2 in Chandigarh earlier this month, returned back to Mumbai from Chandigarh post wrapping the first schedule. Soon after, the pretty actress jetted off to New York. And soon after reaching the city, Janhvi seemed to have a blast with Khushi. Sharing pictures from their meal date together, Janhvi expressed her 'khushi' and was seen relishing some yummy food at a cafe. The Kapoor sisters, dressed in winter-wear, looked absolutely stunning. 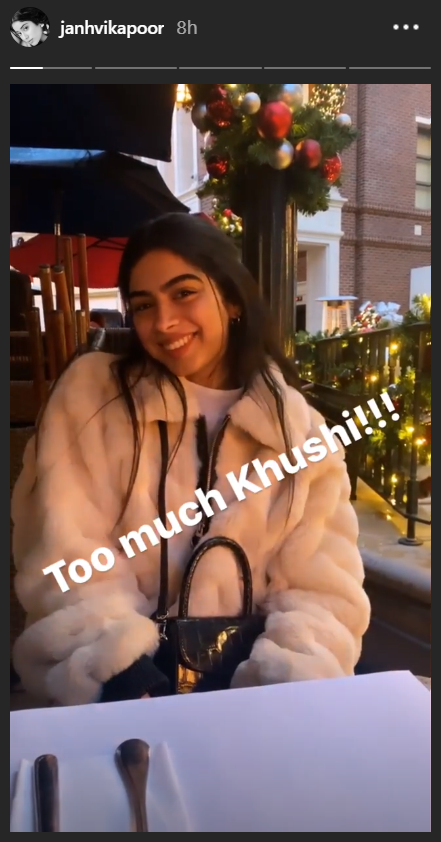 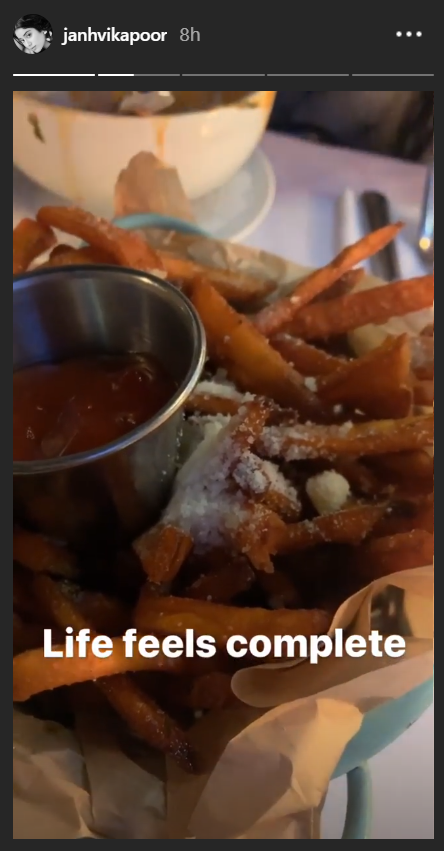 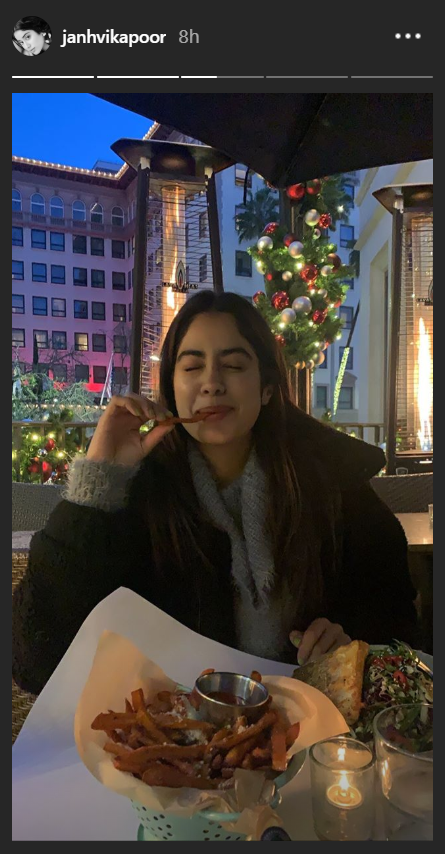 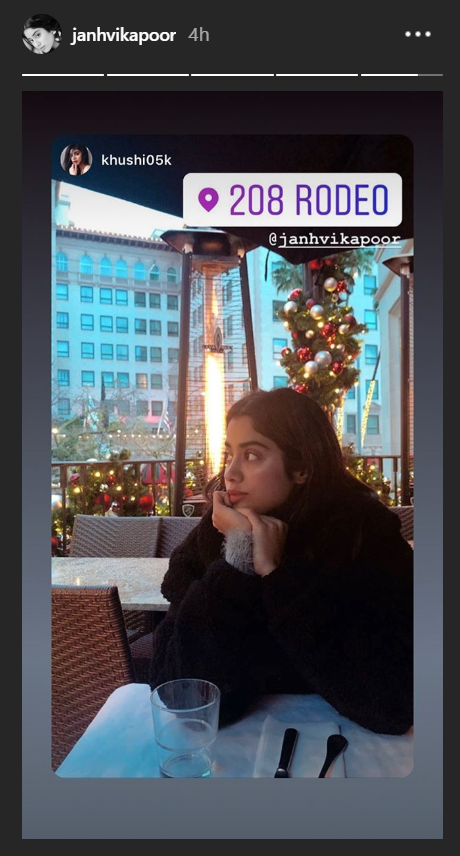 Speaking of Janhvi, she is currently shooting with Kartik Aaryan and Lakshya for Collin D'Cunha's directorial debut Dostana 2. Apart from this, she will be seen in Gunjan Saxena: The Kargil Girl, RoohiAfza and Takht.

Ex-lovers Sidharth Malhotra and Alia Bhatt to romance in 'Aashiqui 3'?