Advertisement
HomeBOLLYWOODENTERTAINMENT NEWSTill we announce, everything is a speculation, which we don't want to refute as there is no point: Farah Khan on 'Satte Pe Satta' remake

Till we announce, everything is a speculation, which we don't want to refute as there is no point: Farah Khan on 'Satte Pe Satta' remake

Filmmaker-choreographer Farah Khan said there was a time when she used to look down upon remakes, but motherhood has changed her mind. Farah will be joining forces with filmmaker Rohit Shetty for her next and the audience is eagerly waiting for what they are going to dish out. According to media reports, the upcoming film is a remake of the 1982 film Satte Pe Satta starring Amitabh Bachchan and Hema Malini.Talking about it, Farah told, "They (people) have made their own story, decided whom we are making the film with, and also who has left the movie. Till we announce what we are making, what's the title, who all are in the movie, everything else is just rumour and speculation which we don't even want to refute because there is no point." 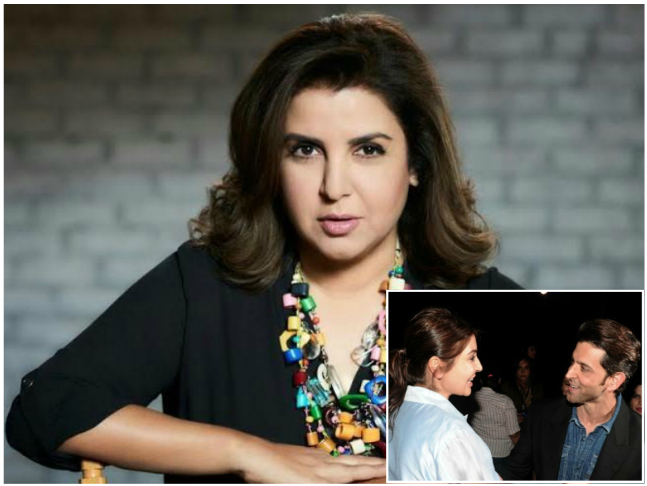 Recommended Read: Farah Khan to officially announce 'Satte Pe Satta' remake with Rohit Shetty by Diwali, says 'just wait a little more'When asked on why is she interested in making a remake, Farah said, "Yes, why not? At one point of time, I used to look down upon remakes and ask 'why is he doing this?' But now I think it is worldwide (remakes are made worldwide). I realised that after having children... My kids haven't watched the movies that I loved in my childhood or when I was growing up. They are not going to watch them now because the movies are dated, so why not give a fresh spin if the story is interesting or something... You can modernise it and make it for today's audiences.”

"Motherhood has changed a lot in my life, my outlook," added the Main Hoon Na director, who was in Delhi/NCR for a panel discussion organised by Royal Stag Barrel Select Large Short Films. She shared that her son would love her to make the Hollywood superhero film Avengers."My daughters are very much into chick flicks which I don't make, so.... My movies are anyway very child-friendly. They are PG rated, have family values, songs and are funny, so I think there is a child in me that makes movies for children," said Farah, who gave birth to triplets in 2008.