Parineeti Chopra to sport a short crop and two beauty spots for the biopic on ace shuttler Saina Nehwal?

Actress Parineeti Chopra, who is all set to play Saina Nehwal on screen, recently visited the ace badminton player's home in Hyderabad for the first time, as part fo preparation for her role. According to a report in a leading daily, "The actress got a tour of the house, thanks to Saina’s mother Usha Nehwal who showed her around and told her elaborately about her lesser-known habits, traits and the way she is at home with her family."

Apparently, Parineeti has also borrowed some of Saina’s clothes. What's more? She will reportedly be sporting short hair, in a portion of her formative years as a sportsperson, apart from donning two beauty spots on her face in order to look like the real Saina. Isn't that interesting? 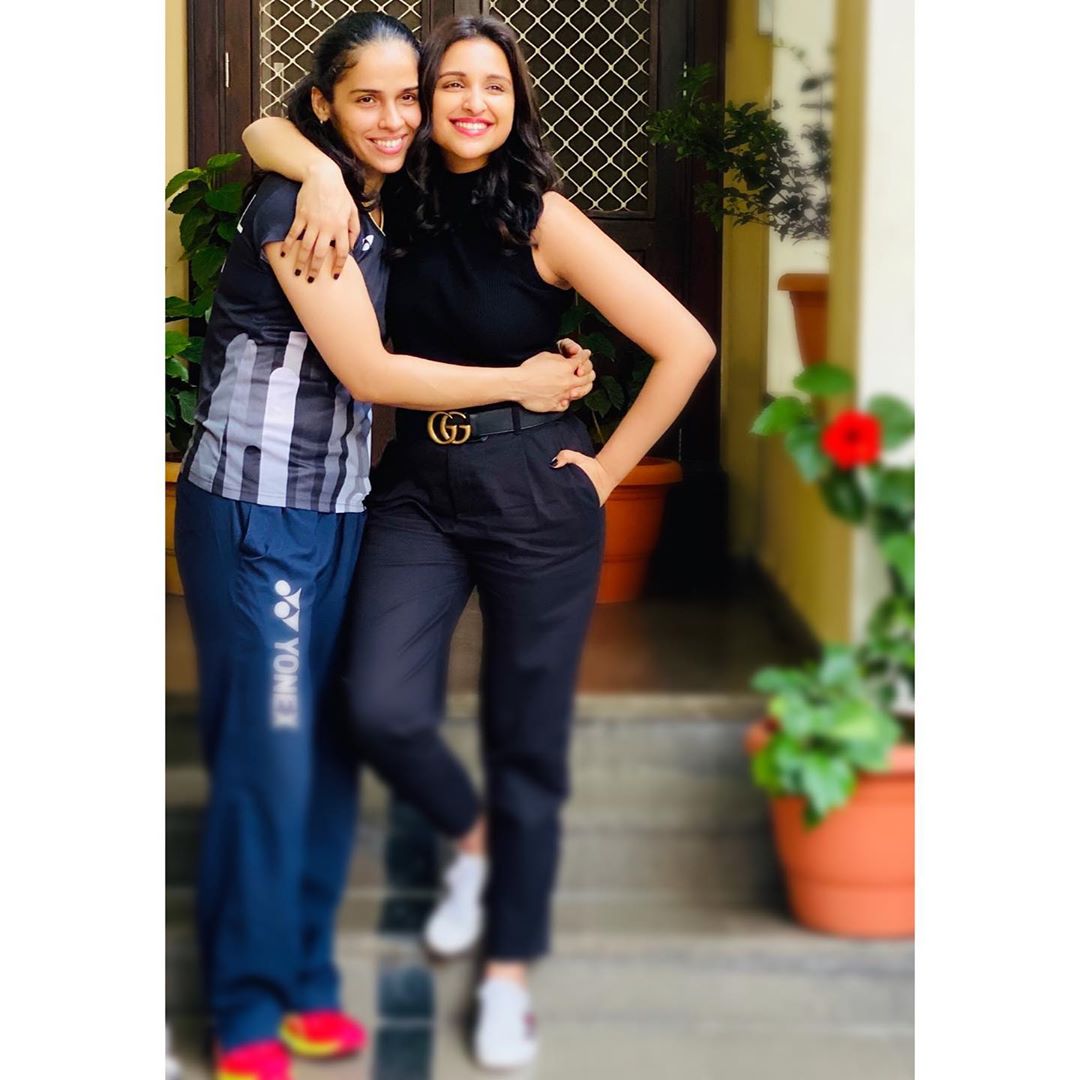 RECOMMENDED READ: Will rest before I start playing badminton again: Parineeti Chopra gets injured during prep for Saina Nehwal biopic

The Saina Nehwal biopic is directed by Amole Gupte and is being produced by T-series.