Salman Khan is all set to take over this Christmas and coming Eid with two of his most anticipated films - Dabangg 3 and Radhe. While the third installment of Dabangg, which stars Sonakshi Sinha and debutante Saiee Manjrekar alongside, will release on December 27, his next film Radhe will hit the screens on Eid 2020. Now according to a leading daily report, Salman might be talking to distributors about negotiating a two-film deal including Dabangg 3 and Radhe at Rs 350 Crore.

A source close to the development said, "Knowing the popularity that the franchise enjoys, the makers had initially planned to sell Dabangg 3 at Rs 200 crore. But distributors feel that the price is on the higher side, given the current financial situation where the spending power of the masses is controlled. So, Salman has decided to follow the model that has been adopted by production houses on some past occasions. He has offered a package deal for Dabangg 3 and Radhe apparently at an estimated price of Rs 350 crore, thereby safeguarding the interests of distributors and reducing the strain on making profits. If it works out, it will be a win-win situation for both parties." 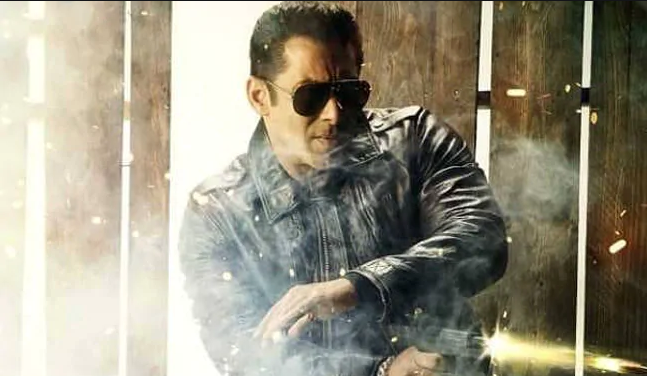 Recommended Read: Watch: With a new hook-up step Salman Khan as Chulbul Pandey in 'Hud Hud' song from 'Dabangg 3' is here to rule the charts!

Both films are being directed by Prabhudheva.