Diwali celebrations at megastar Amitabh Bachchan's residence held on October 27 this year, took a nasty and near-fatal turn when Aishwarya Rai Bachchan's long-time manager Archana Sadanand's lehenga caught fire after it came in contact with a diya placed in the courtyard of Jalsa. Upon being witness to the incident, Shah Rukh Khan, who was in attendance at the party till the wee hours, jumped to Archana's rescue and helped put off the fire. Meanwhile, in the process of rescuing Archana, Shah Rukh was said to have sustained minor burns. While the nation and admirers of Shah Rukh applauded for his act, the actor refused to take the credit or even speak about it. Shah Rukh, during an interaction with media on the occasion of his 54th birthday on Saturday, when quizzed about the fire incident, preferred to keep mum and said he doesn't want to divulge into the topic since it is a matter of personal importance.

"I don't want to talk about this. It's personal," Shah Rukh told during the interaction. 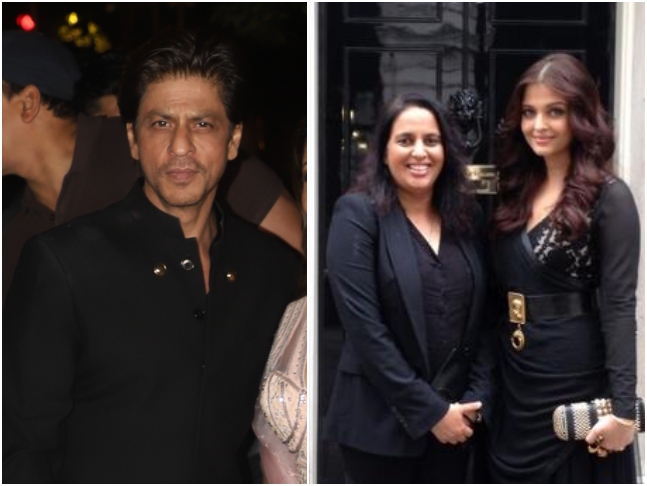 Speaking of the incident, Archana, who has been working with Aishwarya for the last decade, was admitted to Nanavati hospital after she sustained 15% burns to her hands and right leg. Contrary to this news of Shah Rukh's presence of mind averting a fatal accident, reports did the rounds that not the Kuch Kuch Hota Hai actor but Aishwarya was the person who jumped to Archana's rescue first. Well, an official statement from the Bachchans on the incident is still awaited.

'Irrfan wanted to play K. Asif in a film about that man’s journey wi

Subhash Ghai told all the producers to not work with me, only Salman K