Resting the speculations, Deepika Padukone announced her next project after Chhapaak today. She will play Draupadi in multi-part Mahabharat and co-produce the heavy-duty mythological project. Mahabharat is set to be made from Draupadi's point of view, and Deepika has teamed up with producer Madhu Mantena for the project.

For the unversed, Deepika turned producer with Chhapaak, a film inspired by the life of acid attack survivor, Laxmi Agarwal. Her second production is the biopic on cricketer Kapil Dev's life 83. Mahabharat marks her hattrick as a producer. The film will be seen through the eyes of Draupadi which will give a fresh take on the mythological tale. 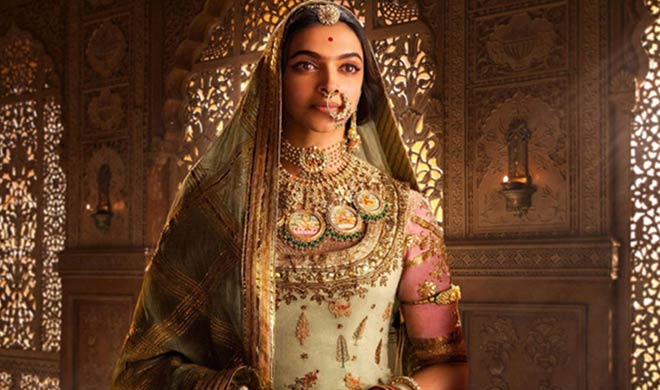 "I'm absolutely thrilled and honoured to be essaying the role of Draupadi. I truly believe that it is the role of a lifetime. While the Mahabharat is popularly known for its mythological tales and cultural influence, many of life's lessons are also derived from the Mahabharat but most often from its men. Telling it with this fresh and new perspective will not only be interesting but also very significant," Deepika said, expressing her joy.

It will be made in a series of parts with the first one slated to release in Diwali 2021. Producer Madhu Mantena further added, "While we have all consumed the Mahabharat all our lives, the uniqueness of our film is seeing the same story from the point of view of Draupadi, who is one of the most significant heroines in our country's cultural history. And Deepika is not just the biggest Indian actress today, but someone who can take this narrative across borders. If it weren't with her, we would not be making this film on such an ambitious scale." 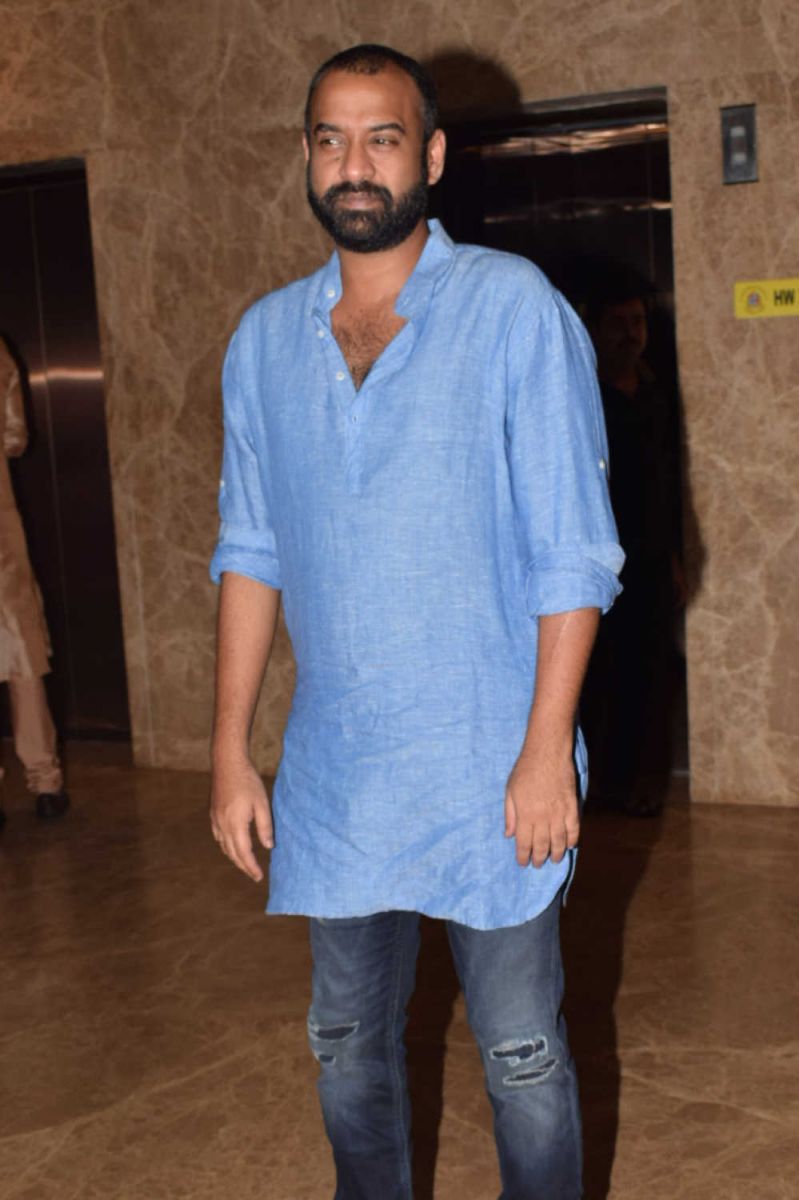 Reportedly, Deepika and Madhu are scouting for a director and are also in discussion with leading actors to step into the pivotal roles of Yudhishthir, Arjuna, Bheem, Nakul, and Sahdev. "We all know and have studied Mahabharat throughout our lives but not from the point of view of Draupadi, who happens to be one of the most important female icons in Indian history. This is an ambitious project, and if not for Deepika, we wouldn't be so confident about taking on this challenge," said Mantena, adding that they will announce the rest of the cast and creative team soon.