The year 2019 started with a bang for Kangana Ranaut who made her directorial debut with Manikarnika, is all set to stun the audience once again with a powerful performance with Thalaivi, a biopic based on the life of late politician Jayalalithaa. To get into the look of Jayalalithaa, Kangana will don a never seen before avatar in the film and undergo a complete transformation. The team is going all out to ensure that her look is spot on and to make sure that the film is one of the biggest of 2020. 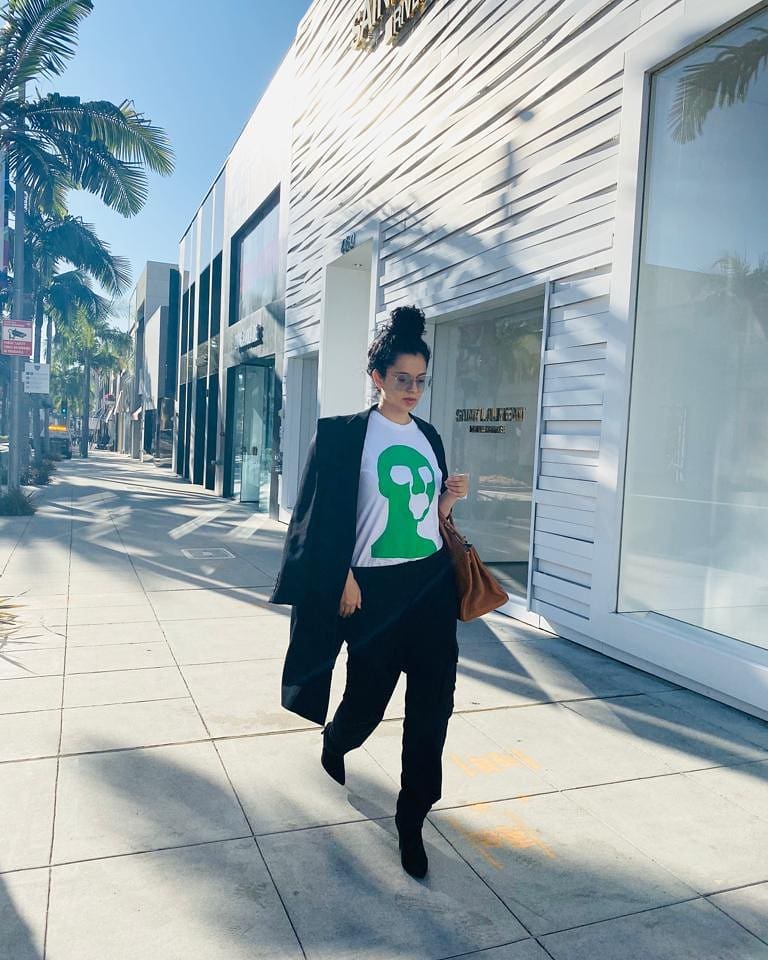 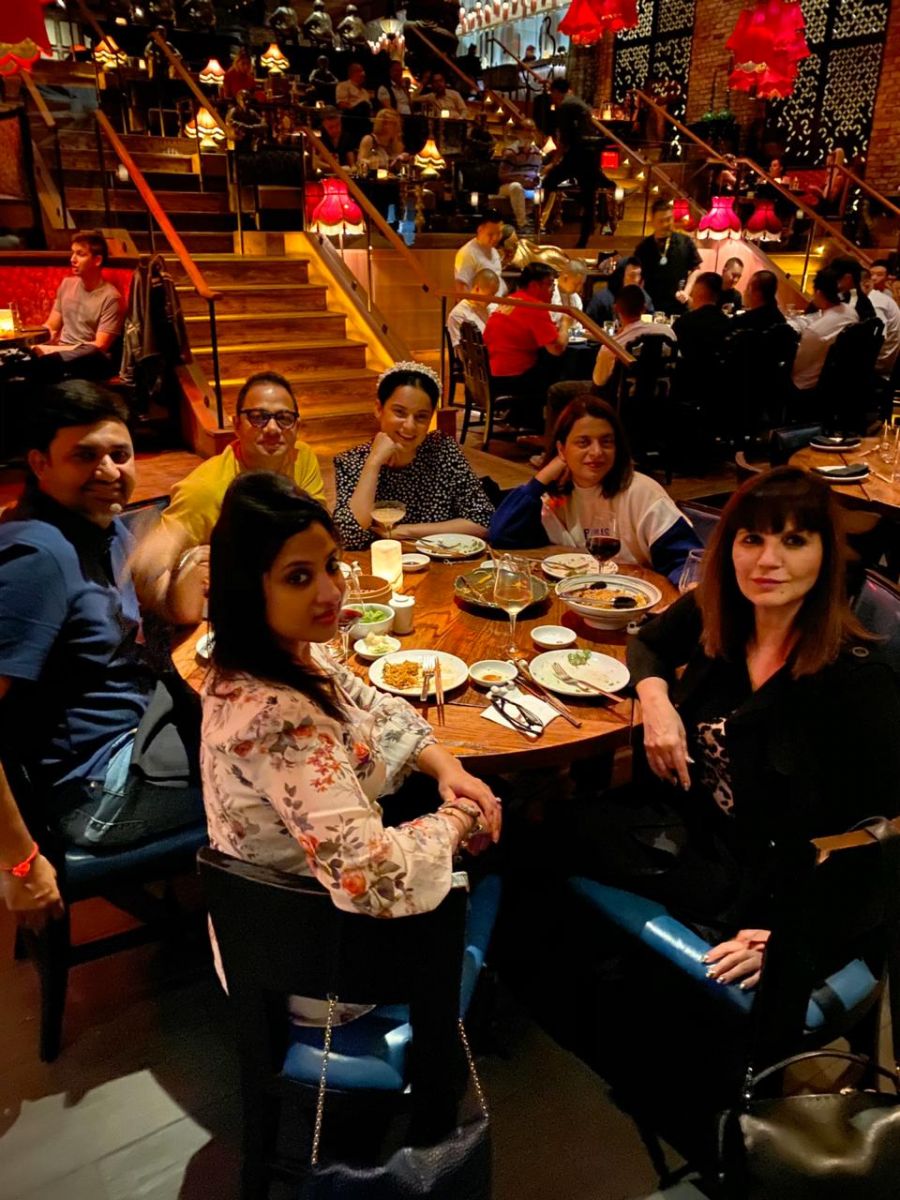 A few days ago, pictures of Kangana undergoing fittings of prosthetics had gone viral, and the entire team is back in LA for the second round of look test. While making sure, that no stone is left unturned to make sure Thalaivi is one of the biggest films of next year, Kangana was also spotted bonding with producers Vishnu Induri, Brinda Prasad and Shaailesh R Singh, along with Rangoli Chandel and ace costume designer Neeta Lulla.

Hollywood prosthetics expert, Jason Collins, of Captain Marvel fame, has been roped in for the film.

#Diwali came early for Kangana as she preps for Thalaivi in L.A.