Advertisement
HomeBOLLYWOODENTERTAINMENT NEWSSuniel Shetty will make his Hollywood debut in the film ‘Call Centre’, begins shooting for the lead role

Suniel Shetty will make his Hollywood debut in the film ‘Call Centre’, begins shooting for the lead role

Suniel Shetty has been away from the big screen for some time now but looks like the actor is not done yet. After making a successful comeback in Pehlwaan the actor has reportedly been roped in tp play the lead role in a Hollywood film titled Call Centre.

Call Centre is being directed by American-Chinese filmmaker Jeffery Chin. The film will see Suniel essay the role of a Sikh police officer who uncovers a multi-million dollar call centre scam It is based on a real-life incident. The film will have a mix of Indian and American actors. 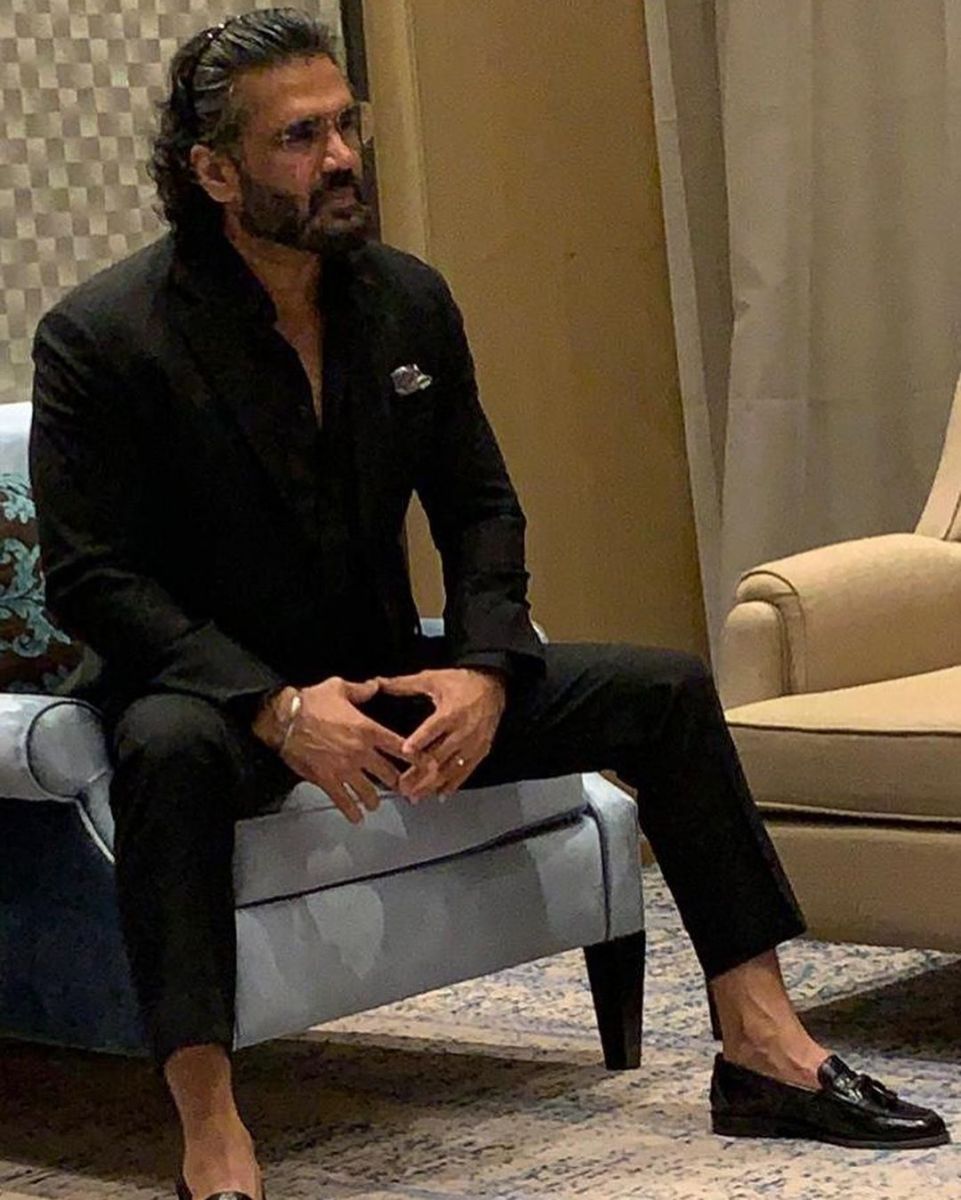 RECOMMENDED READ: ‘I was like a boy in a toyshop,’ says Suniel Shetty of exclusive MCG Tour

A source told a leading daily, “The premise revolves around four guys who worked at a call centre in India and robbed a US-based company of 381 million dollars. While American agencies were involved in the investigation, it was the Indian police that cracked the case." The film will apparently be dubbed in Hindi and Telugu as well and talks are on about this move.

Suniel has already started shooting for the film this month and is expected to wrap it by the end of this year. The film will have several chase sequences as well as focus on four Indian boys that are framed for the scam. Shetty’s character will try to get the boys return to India.