Advertisement
HomeBOLLYWOODENTERTAINMENT NEWSI'm all for equality but when it comes to paying people, there are larger optics to look at: Karan Johar on pay disparity in Bollywood

I'm all for equality but when it comes to paying people, there are larger optics to look at: Karan Johar on pay disparity in Bollywood

Filmmaker Karan Johar says there are many verticals that need to be observed while paying male and female stars, but he has always paid them equally.

"There is a larger understanding of the economics of movies that sometimes is lesser known by people, who don't understand the business and how it functions. Many times, people make sweeping statements about these things. I'm the first person who'll always want to pay what is completely right, just, justified and valid. I've always done that. But I feel there is a larger understanding of budget versus the verticals that you sell on digital and satellite that are driven by different data," Karan said, when the subject of gender pay gap in Bollywood came up during an interactive media session that Johar hosted along with Kareena Kapoor Khan and Alia Bhatt at MAMI Movie Mela in Mumbai on Sunday evening. 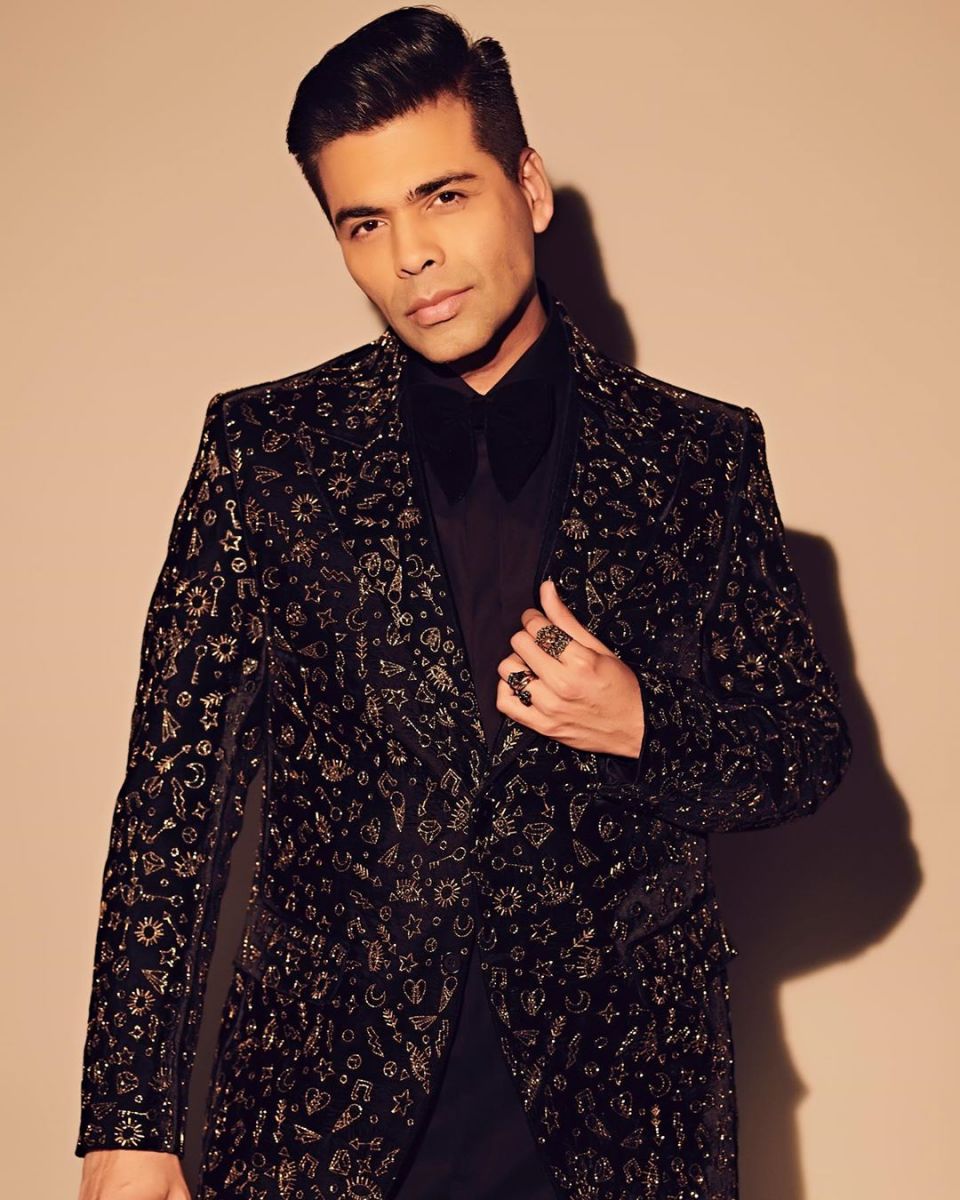 RECOMMENDED READ: Karan Johar and Kareena Kapoor Khan will be 'exceptionally happy and standing with a thali' if Alia Bhatt gets married to Ranbir Kapoor

Karan added many women in the industry deserve more money than the men. "There are many women who deserve much more money than the men and there are men who have earned their chops because of their talent and tenacity, and with the work they have put in. So, it's very subjective, and cannot be just put into a strong slot. While I'm all for equality and am among people who are always about equality, when it comes to love or paying people, there are larger optics to look at," he explained.

Heartbreaking to see the hardship and suffering: Katrina Kaif pledges