Advertisement
HomeBOLLYWOODENTERTAINMENT NEWS‘I started filming a comedy some days ago’, says Siddhant Chaturvedi, is he hinting at ‘Bunty Aur Babli 2.0’?

‘I started filming a comedy some days ago’, says Siddhant Chaturvedi, is he hinting at ‘Bunty Aur Babli 2.0’?

Popularly hailed as the National crush, MC Sher Siddhant Chaturvedi is on a career-high as his debut movie Gully Boy was recently nominated as India's official entry to the Oscars. In an interview with a leading daily, the actor gave some very exciting news that is bound to create a rage amongst his fans!

During the interview, the actor was quoted saying, "I started filming a comedy some days ago, my character has five to six different looks and there is a bit of action too", on his upcoming project. Following which he added, “I am also on the lookout for an intense romantic film". This is certainly a piece of exciting news for fans of the actor. 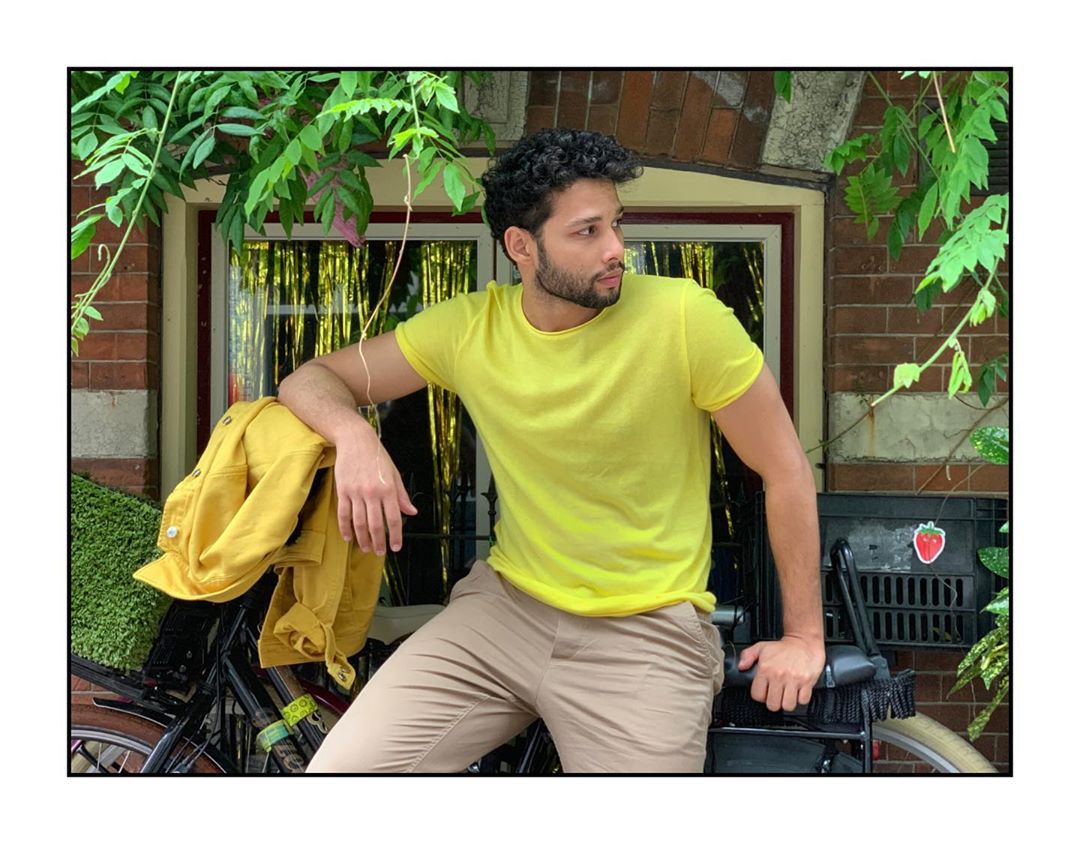 Siddhant Chaturvedi has been creating waves all year long with a stellar debut with Gully Boy following which, the fervent and versatile actor is all set to return to the franchise of Inside Edge with its sequel, Inside edge 2. Siddhant Chaturvedi has had an amazing year with Gully Boy receiving international fame. He even dubbed for the Hindi version of the hit movie MIB International and was the voice of famed actor Chris Hemsworth in the movie.

The actor is looking to further broaden his horizon and garner wider appeal and even though he is surrounded with some great scripts, he wants to play characters that hit the right chords and appeal to the masses. With every project, the audiences can expect a breakthrough performance from the actor and everyone is embracing themselves to watch the actor on screen with all the projects under his hood.

Presenting the youngest player in the team, Dhairya Karwa as Ravi Shashtri in the latest poster of '83

I am the Panga queen and Virat Kohli is the Panga king: Kangana Ranaut