Advertisement
HomeBOLLYWOODENTERTAINMENT NEWSDeepika Padukone to sport a shorter hairdo for Ranveer Singh starrer '83, makers to reportedly unveil her look as Romi Dev before the teaser's release

Deepika Padukone to sport a shorter hairdo for Ranveer Singh starrer '83, makers to reportedly unveil her look as Romi Dev before the teaser's release

Deepika Padukone is all set to play husband Ranveer Singh's on-screen wife in Kabir Khan's upcoming sports drama '83. Based on India's historic world cup win of 1983, the film stars Ranveer as Kapil Dev and Deepika as his wife Romi Dev. Now, a source close to the film revealed what Romi's reaction was to Deepika's makeover as her.

A source from the creative team revealed, "When Deepika was shooting for her portions in London in July, Kapil Dev and wife Romi had casually dropped in once on the sets. While Romi had met the actor several times before, this was the first time she was seeing her sport her on-screen avatar. Romi was surprised by her transformation. In the film, Dippy sports a shorter hairdo, but has not resorted to using prosthetics. The makers plan to reveal her look as part of the run-up to the teaser's release." The source added that Deepika also imbibed her subject's soft-spoken nature. "During their meetings, Dippy would carefully study her behaviour and has brought these traits alive in front of the camera." 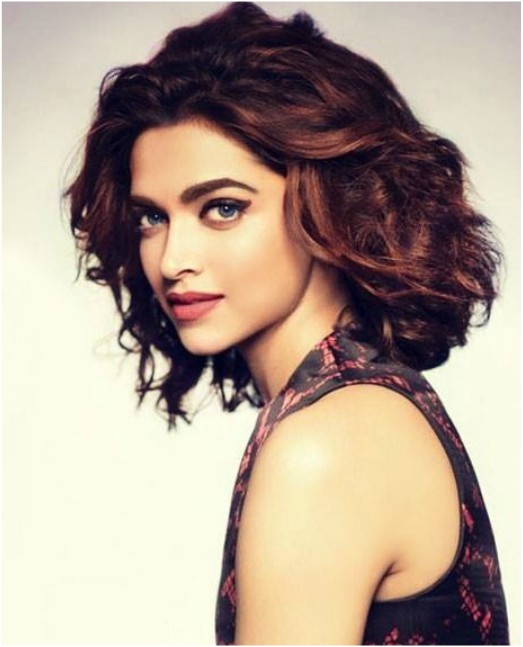 Recommended Read: Deepika Padukone to host a party for Ranveer Singh's '83 squad for the film's wrap, shoot to end today