Advertisement
HomeBOLLYWOODENTERTAINMENT NEWS‘Sophie Turner’s like, you have to listen to me, I’m the jethani’, reveals Priyanka Chopra Jonas about her J-Sister

‘Sophie Turner’s like, you have to listen to me, I’m the jethani’, reveals Priyanka Chopra Jonas about her J-Sister

If Nick Jonas, Kevin Jonas and Joe Jonas make the Jonas Brothers then their spouses Priyanka Chopra Jonas, Danielle Jonas and Sophie Turner are the J-Sisters and apparently it is our very own PeeCee who coined the term. Talking about their bond, Priyanka told a website that the word ‘J-Sister’ came to being at her bachelorette.

She said, “Might have been me. It actually happened at my bachelorette. It started as a joke that if they are Jonas Brothers, we can be Jonas Sisters, since there were all three of us (Danielle, Sophie and Priyanka). It just became a thing.” She also revealed how Game of Thrones star Sophie insists on calling her PeeCee’s jethani. 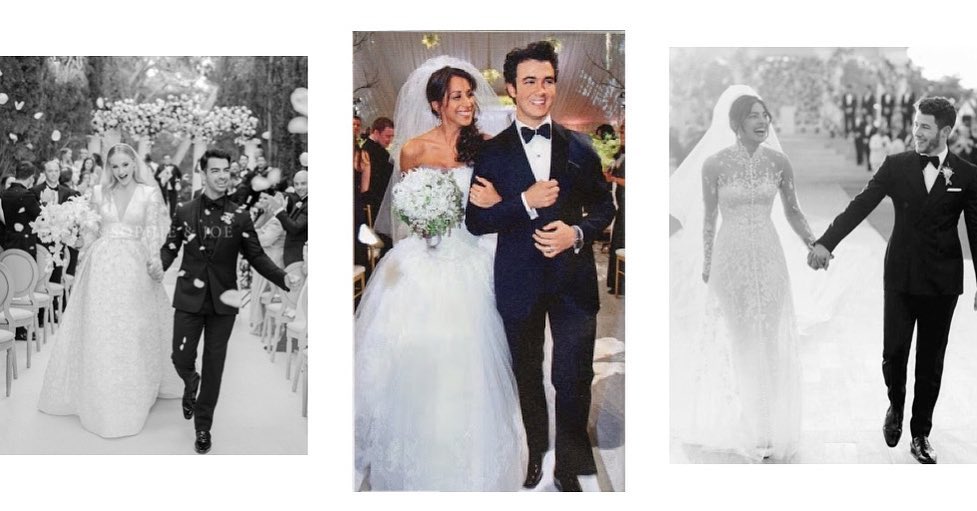 RECOMMENDED READ: Will Priyanka Chopra Jonas don the hat of a director soon? Allow the actress to clarify

Priyanka said, “My jethani-devrani? Sophie calls herself ‘jethani’ (elder sister-in-law). She’s like, you have to listen to me, I’m the jethani. She loves being jethani.” At 36, Priyanka is the oldest among the six of them but ironically if we go by Indian family relationships she is the youngest brother’s wife, making both Danielle at 33 and Sophie who is 23 her ‘jethanis’.

Priyanka, Danielle and Sophie share an amazing and loving bond with each other and are often spotted enjoying holidays together as a family. They also accompany their husbands on their concert tours and stand by each other by showering love on social media. When Priyanka was attacked by a website last year, Sophie and Joe came out in support of her and called out the magazine for their bad journalism.