Advertisement
HomeBOLLYWOODENTERTAINMENT NEWSDon't want to date in the industry: Karan Johar on his love life

Don't want to date in the industry: Karan Johar on his love life

Karan Johar, as much as he stays in the limelight for this film ventures, he equally becomes the subject of questions surrounding his relationship status. The filmmaker, over several years in the films, has kept his relationship status under tight wraps and has a denial mode regarding dating. Now, during an interview at a media event, he spoke about his lesser-known love and dating life and said he doesn't want to date anyone in the industry.

"Don't want to date in the industry. All of them are two of them," Karan told at the event. 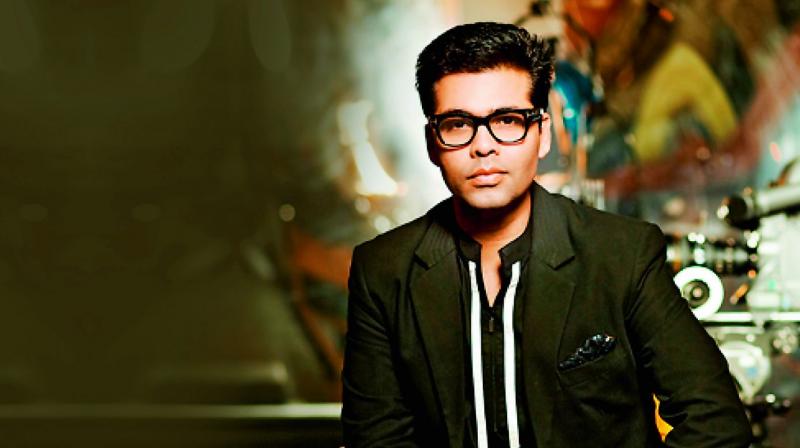 Recommended Read: Aditya Chopra told me, ‘You're a drama queen’: Karan Johar on being a melodramatic person

Karan, who is now a single father of twins-Roohi and Yash, told that 'love always missed' him and revealed that he hasn't been in a successful relationship. He further said that with his children, it's a story love that doesn't have any comparison. "When I held my babies, it was a feeling of... I couldn't believe that they were an extension of myself in flesh and blood. I have never been in a successful relationship. Love has always kind of missed me, and then I had Yash and Roohi. When I hold them and they say 'Dadda, don't go,' I melt. It's a love story that doesn't compare to anything else in my life."