Is Aayush Sharma going to play one of the seven brothers in Farah Khan’s remake of ‘Satte Pe Satta’?

Bollywood films almost always run on formulas and they often continue milking on an idea until it runs dry. So after love stories, tragic endings, twins or siblings separated at birth it is now time for biopic and remakes. Filmmakers are making a beeline for making remakes on yesteryear classics or buying rights of southern films. The latest buzz is that Satte Pe Satta will be remade. The reports are rife that Farah Khan will be directing the film whereas Rohit Shetty will be producing it.

Names like Hrithik Roshan, Deepika Padukone, Katrina Kaif and a few others have been making the rounds to play the lead characters originally essayed by Amitabh Bachchan and Hema Malini. The film needs a stellar supporting as well since the film is based on seven brothers and their seven brides. A trade website reported that Aayush Sharma has been approached to play one of the brothers in the film. 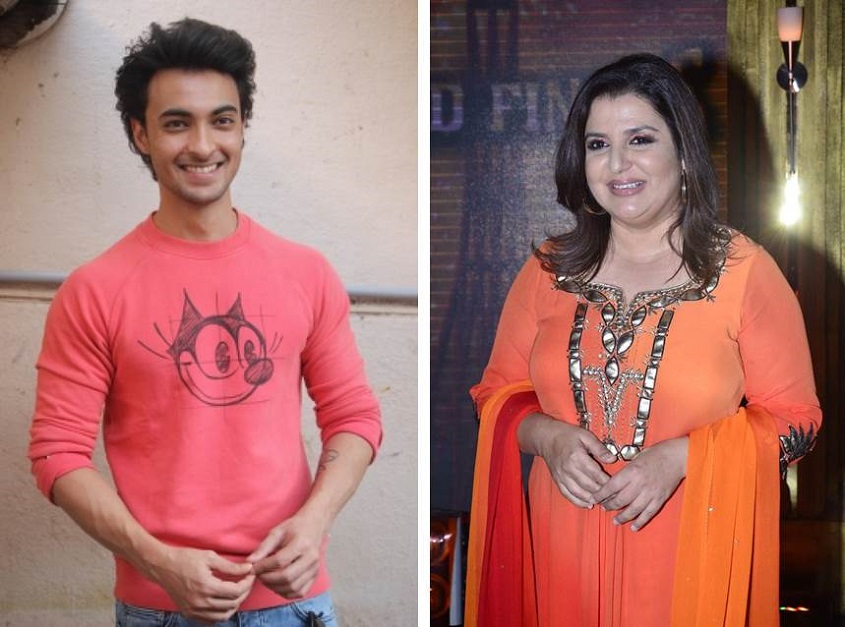 However, Aayush who made his Bollywood debut last year with LoveYatri and is currently working on Kwatha is yet to greenlight the project. The film will require a humongous star cast and in this day-and-age every other actor will want a meaty role as their part. Let’s hope that if indeed it is true that Farah is remaking Satte Pe Satta she manages to rope in actors for the numerous roles.