Vicky Kaushal, Taapsee Pannu and Abhishek Bachchan get nostalgic as 'Manmarziyaan' turns one

Walking down the memory lane, Taapsee, who played the role of Rumi in the film, took to Instagram and wrote: "1 year and Rumi didn't leave me. 1 year the red didn't leave me...1 year this love didn't leave me ...1 year of unleashing the madness within 1 year of 'Manmarziyaan'." Along with her post, she posted a few pictures from the film's shoot.

Recommended Read: From getting drunk to sleeping in the garden of a hotel, Vicky Kaushal and Taapsee Pannu go down the Manmarziyaan memory lane 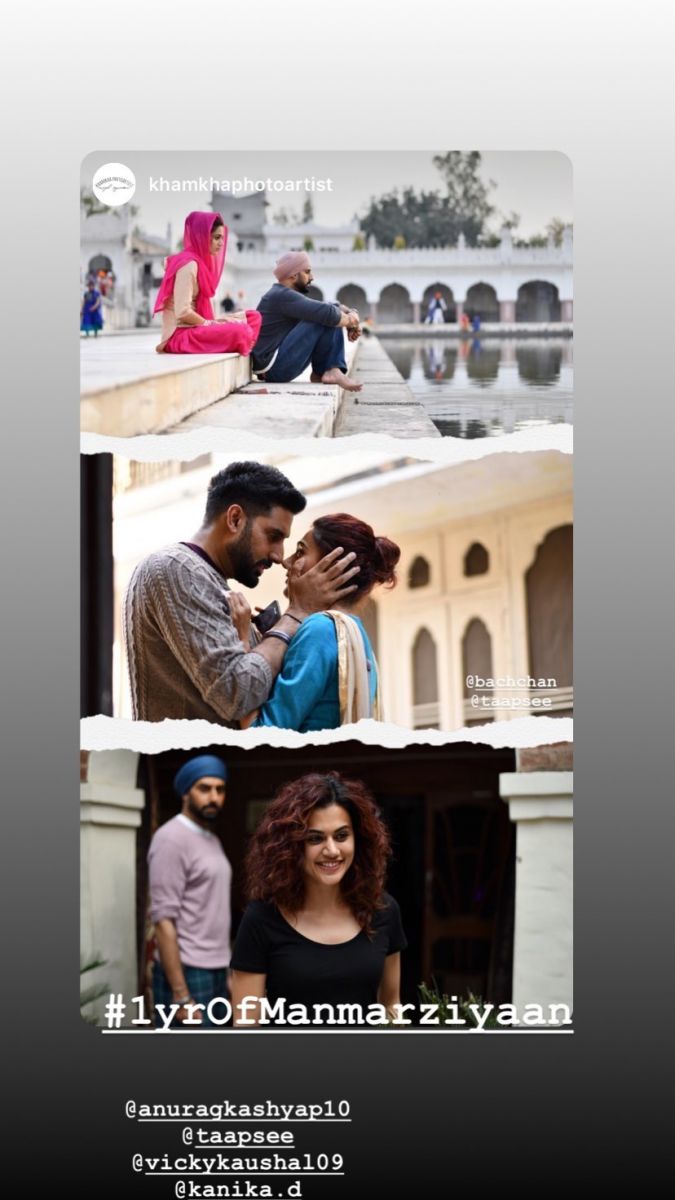 Vicky Kaushal had garnered a lot of praises for his carefree role of Robbie. He played Taapsee's love interest. The actor shared a still from the film on his story. 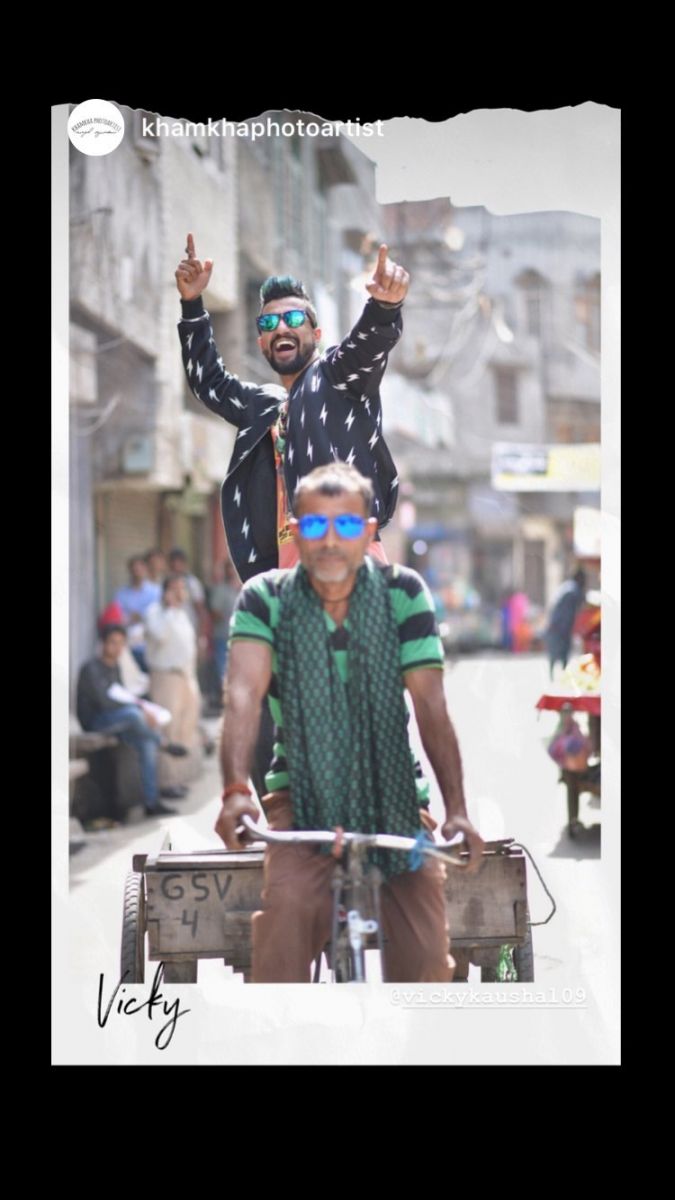