Bigg Boss 10 contestant and Yuvraj Singh’s brother Zorawar Singh’s wife Akanksha Sharma has taken back her domestic violence case against the cricketer’s family. She had said that all she had to do was to serve her husband’s mother. She had filed for divorce after only 4 months of marriage. Earlier this month, Akanksha and Zorawar’s divorce was finalized and the domestic violence case was dropped following an apology letter issued by the former to Yuvraj’s family.

Yuvraj Singh’s family had issued a statement that the cricketer’s name was dragged into the marital dispute for ‘malafide reasons’. Akanksha and Zorawer got divorced earlier this month after a four-year-long legal battle. Yuvraj and his mother Shabnam Singh were named in the domestic violence complaint filed by Akanksha in a Gurugram court in October 2017. 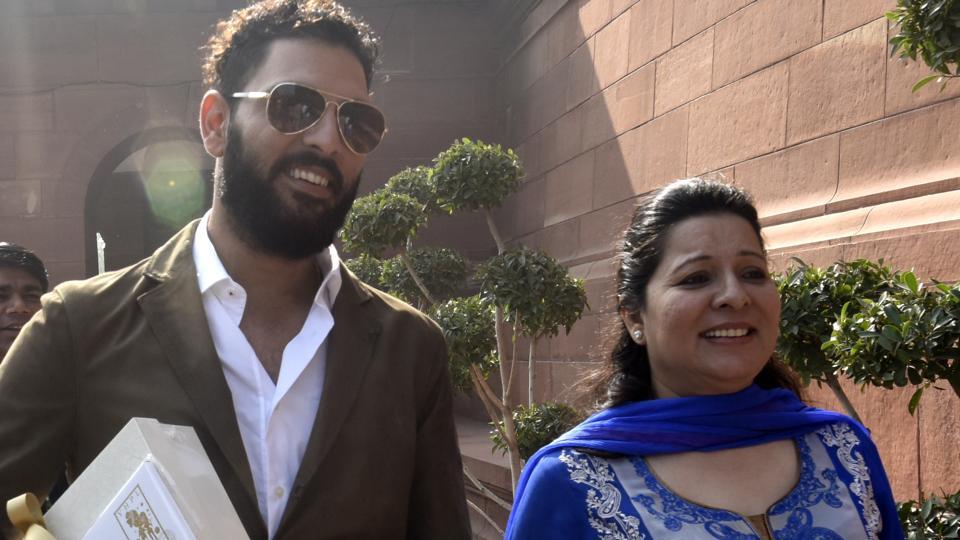 On the other hand, Yuvraj’s family also issued a statement that read, “The only perspective that we wish to put forth is that we were vulnerable targets as one of the family members i.e. Yuvraj Singh was and is adored and loved by millions. His great reputation was put at stake for personal malafide reasons in the most unfair manner in the hope of gaining some kind of advantage which was not otherwise due. We can only feel proud of Yuvraj Singh yet again, who has always decided to fight back with unshakable faith in God and the judiciary of this great country.”

After her stint at Bigg Boss 10, Akanksha was seen in Vikas Gupta’s Ace of Space and according to reports, she is currently dating her co-contestant from the show Abhiraj Chadha.