She should dress to show off her amazing body: Sonam Kapoor Ahuja's fashion advice to Deepika Padukone

Sonam Kapoor is known as the "it girl" of the Indian fashion industry. The actress has made sure to set high standards when it comes to fashion, not only in Bollywood but in the entire nation. The actress is known for her perfect styling sense and is always praised for her outrageous yet classy fashion choices. The actress has always received compliments for her unique style statement. Recently, in an interview, Sonam was asked to give a fashion tip to actress Deepika Padukone.

In a rapid-fire round, Sonam, who was promoting her upcoming film The Zoya Factor, said, “I think she has an amazing body. So she should like dress to show her body.” 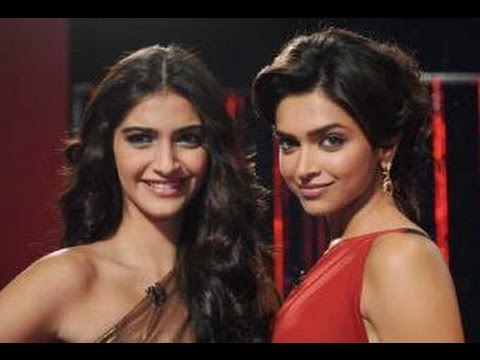 In the past, Sonam during an appearance on Koffee with Karan had advised Deepika to “Create her own style.” While the two actors had appeared together in a previous season of the celebrity chat show, Sonam in a later appearance with dad Anil Kapoor compared Deepika’s style to that of Katrina, whom she praised. She said, “Katrina is herself. She does not try to fit into a mould, which I respect a lot. She is not trying to be the fashion icon of the century. Even if Katrina wears jeans and a T-shirt and has her hair in ponytail... I’d rather have that than someone who is like ‘I want to be on the cover of Vogue every three months’”.

Calling Deepika a "good girl gone bad", Sonam had said that the one thing Deepika has that she doesn’t is "an over-enthusiastic PR team".