Ekta Kapoor's 'Shootout' series to get a third installment?

After two successful films from the franchise in the past, Ekta Kapoor, as per reports of a leading daily, is in talks for the third installment of the crime thriller, Shootout series. Sources close to the film informed the daily that the makers have tentatively titled the project as Shootout At Byculla, but it won't particularly focus on crime incidents of the South Bombay area and will touch upon all major shootouts encounters in the city. It was also said that the makers have taken references from S Hussain Zaidi’s book titled Byculla To Bangkok. Sanjay Gupta, who directed the second film of the series, Shootout At Wadala, will preside over the director's chair this time too. As per the report, the film will go on floors in the first quarter of 2020, if everything falls in place.

"The makers were going back and forth over the last few months regarding the story and have finally reached a consensus. Unlike the previous two offerings, this film will not be based on a specific incident. Instead, the writers have taken inspiration from several encounters in Mumbai, and have even referred to S Hussain Zaidi’s book, Byculla To Bangkok, while developing the material. While Sanjay Gupta will helm the actioner, the cast is yet to be determined. It is heard that Sanjay is keen to bring the cast of the first two installments together in this outing. If all goes as planned, the project will roll in the first quarter of 2020," the source told. 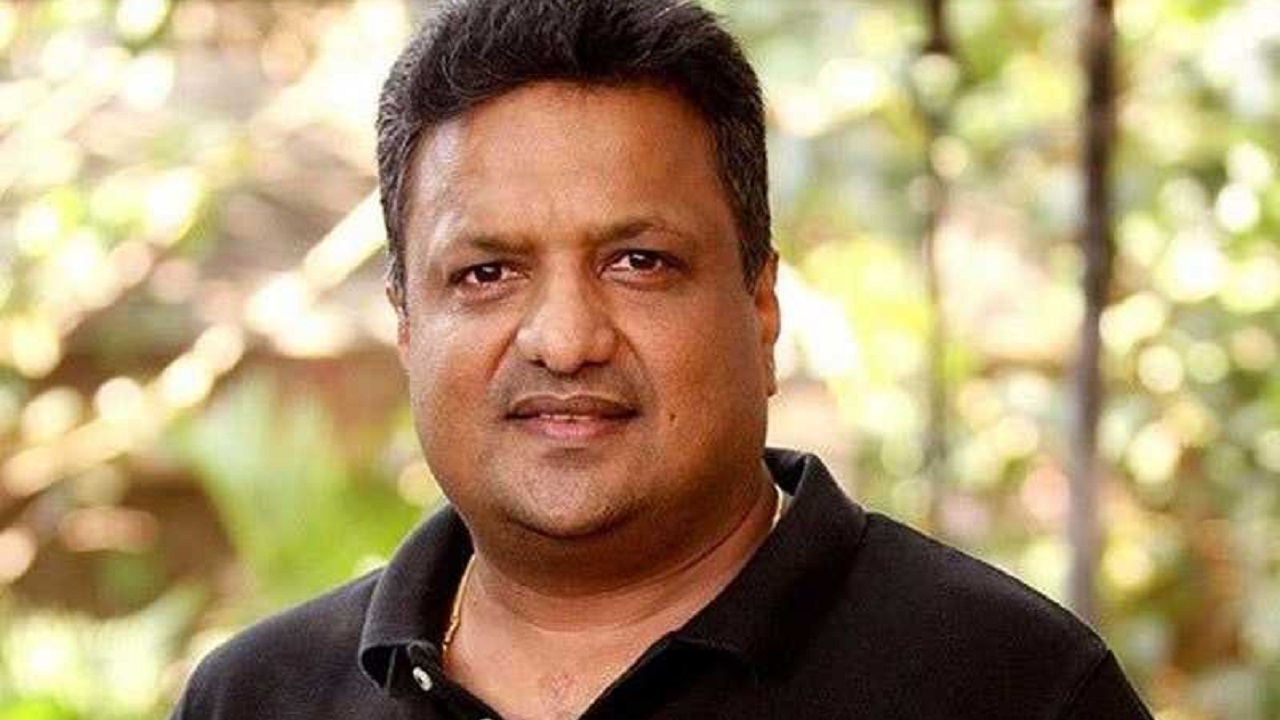 Speaking of Byculla To Bangkok, this book is a sequel to Dongri to Dubai and primarily sheds light on the three gangsters of Mumbai, namely Chota Rajan, Arun Gawli and Ashwin Naik.

Talking about the previous films, Shootout At Lokhandwala was the first of the series and released in 2007. It starred Sanjay Dutt, Vivek Oberoi, Suniel Shetty and several others. Later, in the year 2013, Shootout At Wadala, like the first one, received appreciation. It starred John Abraham in the lead role. With the third installment on the cards, it remains interesting to know the fresh cast and story.