Ayushmann Khurrana's and Nushrat Bharucha's upcoming quirky comedy film Dream Girl has been making headlines for all the right reasons. Ever since the film was announced, the audience has built up the anticipation level really high and the makers, with its trailer and songs, have lived up to the expectations. Now, as the film inches closer to its release, it has landed in a bit of trouble. During an interview with a leading daily, filmmaker Janak Toprani has accused the makers of Dream Girl of plagiarism. According to Janak, the story of the film directed by Raaj Shaandilyaa resembles his 2017 released Call For Fun. During the interview, the filmmaker also said that he approached Ekta Kapoor at Balaji Motion Pictures twice with his story but after she turned it down, he made the film with a different financer. He further added that after watching the trailer, he approached the CEO of Balaji Motion Pictures, who in turn didn't respond to his calls.

"After they let go of the project, I got a financier and made the movie last year. After the trailer released, we took a week to consult a few lawyers. Then, I tried to call Nachiket Pantvaidya, CEO, Balaji but he did not answer my call," Janak told during the interview. 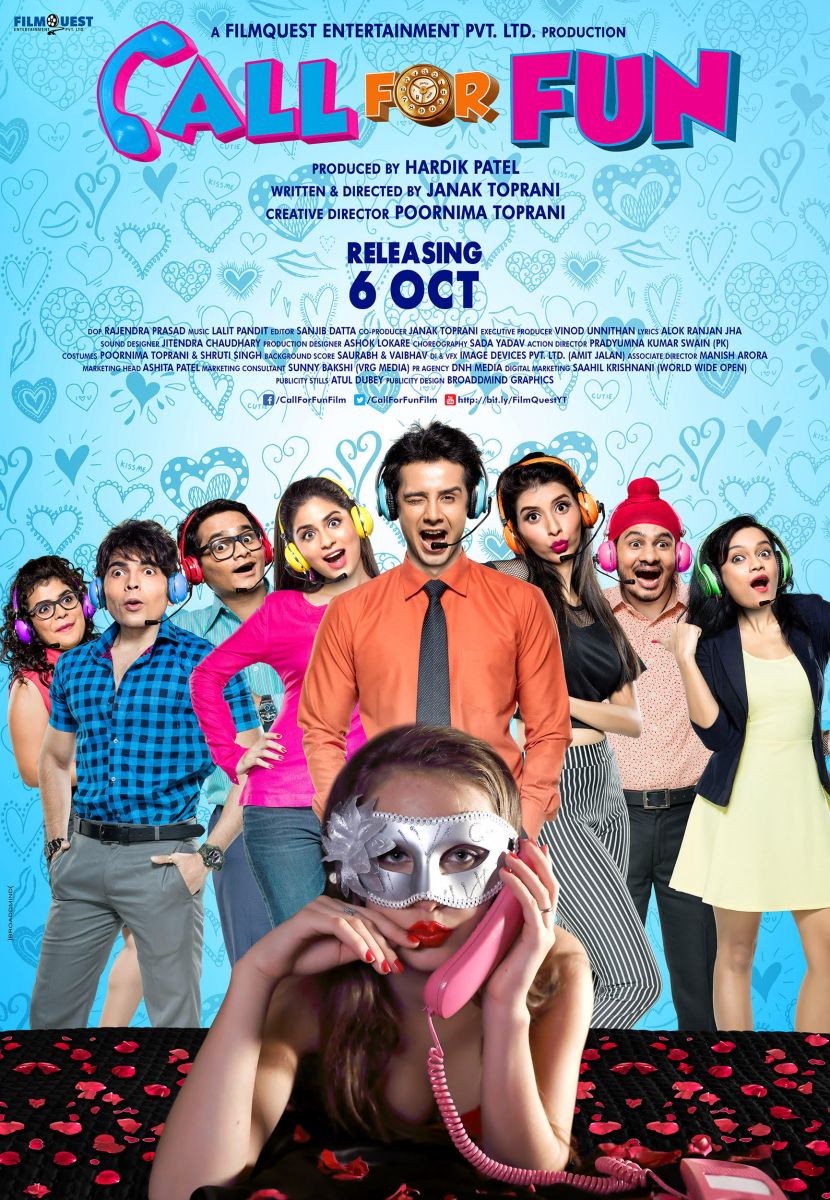 Poster of Call For Fun

Recommended Read: The Kapil Sharma Show: Here's why staying in Pooja’s look in 'Dream Girl' was difficult for Ayushmann Khurrana

When the director of Dream Girl, Raaj quizzed about his issue, he stated that the script is his original creation and was written way back in 2010. "The idea belongs to me and my co-writer since 2010. We have also registered it. If the concerned director's film was not commercially successful, why would anybody replicate his idea?," Raaj told.

Dream Girl revolves around Ayushmann and how he disguises as a female for a radio show and rechristens himself as Pooja. Nushrat is his love-interest. It marks Raaj's directorial debut and is scheduled to release on September 13, 2019.