'It is about gender fluidity in society': Ayushmann Khurrana on breaking societal stereotypes with 'Dream Girl'

Ayushmann Khurrana is having a dream run at the box-office. His last five films -- Bareilly Ki Barfi, Shubh Mangal Saavdhan, Andhadhun, Badhaai Ho and Article 15 -- fared well. Now he is gearing up for Raaj Shandilyaa's Dream Girl, which also features Nushrat Bharucha and Annu Kapoor. The film is unique because it has Ayushmann speaking in a woman’s voice and dressed as Goddess Seeta and Draupadi. And the actor feels that the film talks of breaking societal stereotypes by putting a man in a woman’s world.

“Dream Girl, in its own way, is about gender fluidity in society. We have always spoken about a woman in a man’s world and this film reverses that equation on its head and puts a man in a woman’s world as a social experiment. My character is absolutely okay doing what is traditionally looked at as a girl’s job and doesn’t feel awkward about doing it,” told the National Award-winning actor to a leading daily. 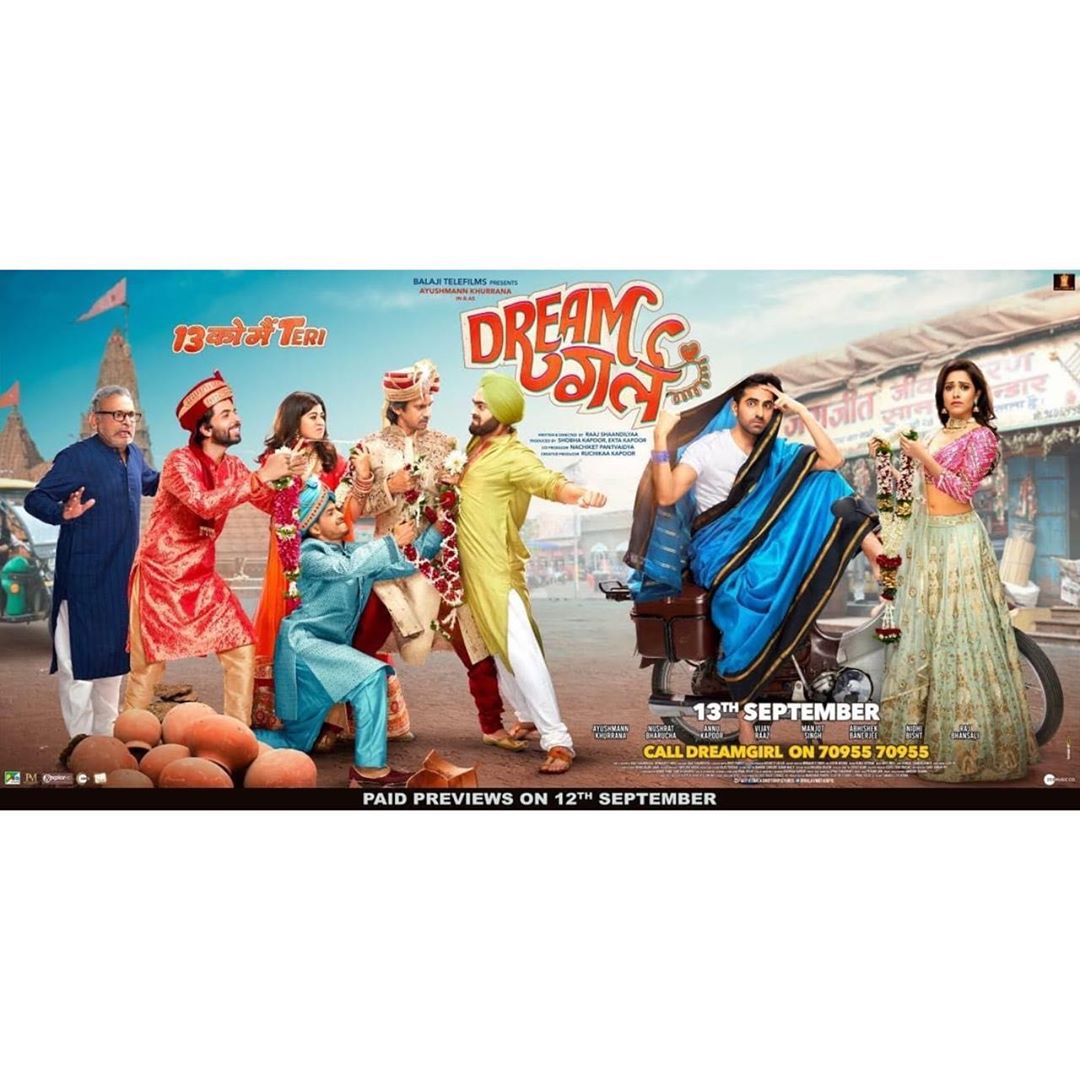 In fact, Ayushmann claims that he believes in the immediate need for society to champion equality among genders. "Even a girl in today’s world should feel absolutely okay to chase her dreams and take up a job of her choice without thinking of societal stereotypes or consequences. That’s the kind of society I would like to live in, celebrate and champion," he added.

What's more? The actor takes the pressure after the consecutive success of his recent releases as the audiences' expectations from him to disrupt content with every single film. It’s great to know that they expect me to do good cinema. It’s good pressure to have and always motivates me to discover and endorse some of the best scripts that are being written in our industry. I’m truly fortunate that audiences are placing their trust in me to be the torchbearer of good cinema in India,” he signed off by saying.