Hrithik Roshan and the team of Super 30 is currently basking in the success and glory of the film as it has had an immensely successful run at the box office. The film which released on July 12 has completed a month and a week more and the film is still running smoothly in the theatres. The film is seeing a steady footfall in the theatres and is inching close to a whopping 150 Crores and has proven to be a super hit!

The film is running successfully in theatres not just across cities within our country, but also across nations. As Super 30 fever gripped the nation, fans went out of their way to promote the film. As the film tackles an issue which hits almost the most neglected pockets of our country and is relevant for masses as it strikes a chord with various strata of not just our Indian society, but world over, people are recognising the film in its full glory as it goes ahead to achieve what it set out to do which was highlight the importance of education. 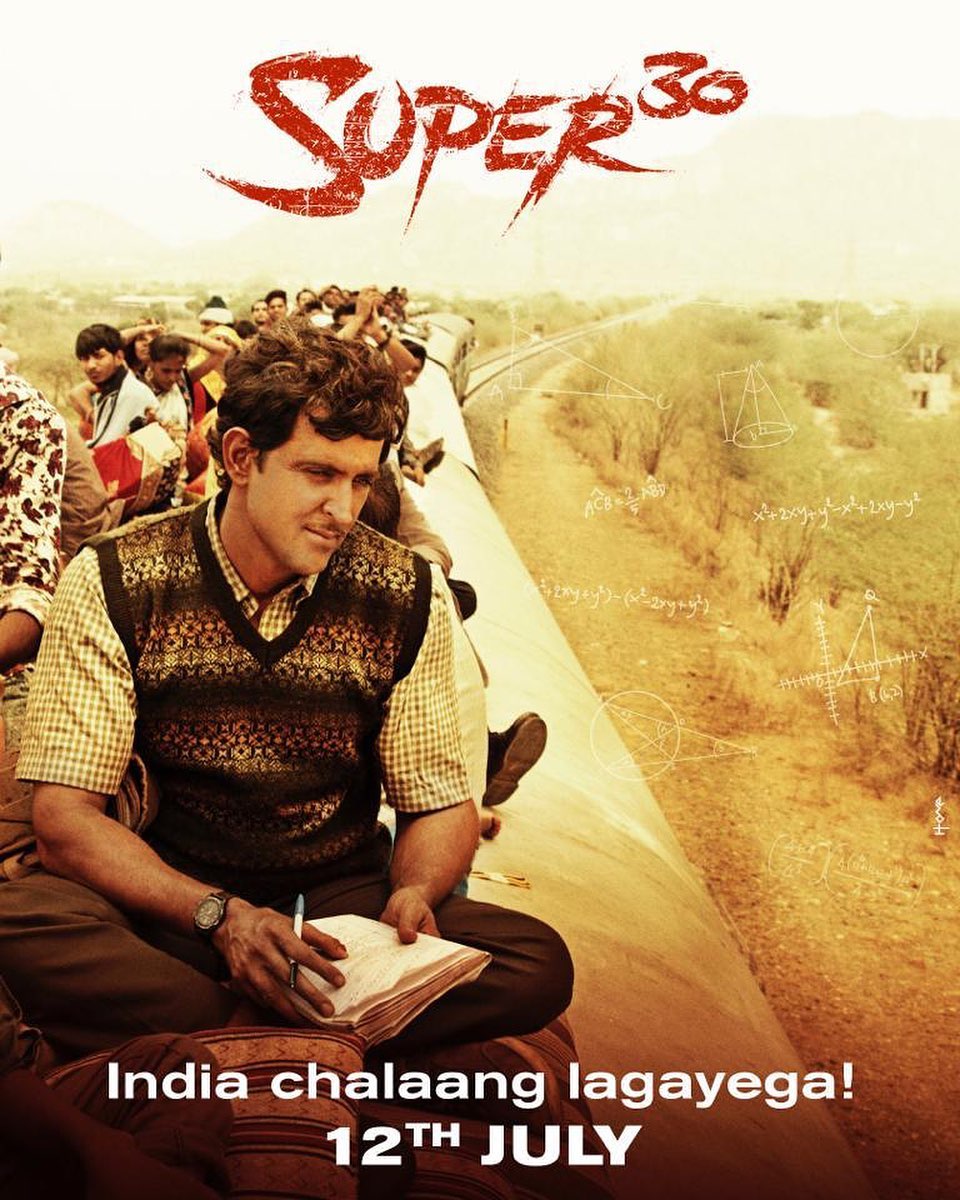 As seen across various platforms of media, fans have been seen holding special screenings, the audience all over has got Super 30 tee shirts printed, as they celebrate the success of Super 30 in the most beautiful manner.

The film has proved to be an inspiration and adding on to the massive hit, the governments of nine states of Rajasthan, Bihar, Uttar Pradesh, Haryana, Maharashtra, Delhi, Assam, Gujarat and Jammu and Kashmir, announced it as a tax-free movie. Super 30 unfolds the life of Bihar-based mathematician Anand Kumar, who trains a batch of 30 students 'Super 30' for the coveted Indian Institutes of Technology (IIT) entrance exam every year.

The film has received outstanding reviews from the audience and more so, the film's inspirational storyline with the most entertaining trajectory has won the hearts of one and all around the country, showing a phenomenal growth with the numbers at the box office. From Vice President of India to Rajasthan's Chief Minister, Super 30 has been hailed by several Indian politicians as a must-watch.