Advertisement
HomeBOLLYWOODENTERTAINMENT NEWS'Hope the business gets talked about in terms of a Vidya Balan and Akshay Kumar film': Actress on Mission Mangal

'Hope the business gets talked about in terms of a Vidya Balan and Akshay Kumar film': Actress on Mission Mangal

Vidya Balan is basking in the success of her last release, Mission Mangal, which features her as the project director of ISRO's Mars Orbiter Mission. The film got an excellent opening at the box office and Vidya asserts, in an interview with a leading daily, that she was sure of it because the moment R Balki (writer) finished the narration, she knew she was doing the film. When asked what made her instantly take it up, Vidya quipped, "Just the fact that everything came together so beautifully. Also, Balki was involved with the project. Then, of course, I was getting to team up with Akshay (Kumar) — all those factors came later. Once I said yes after the narration, even while filming and promoting, I felt it was a good film." 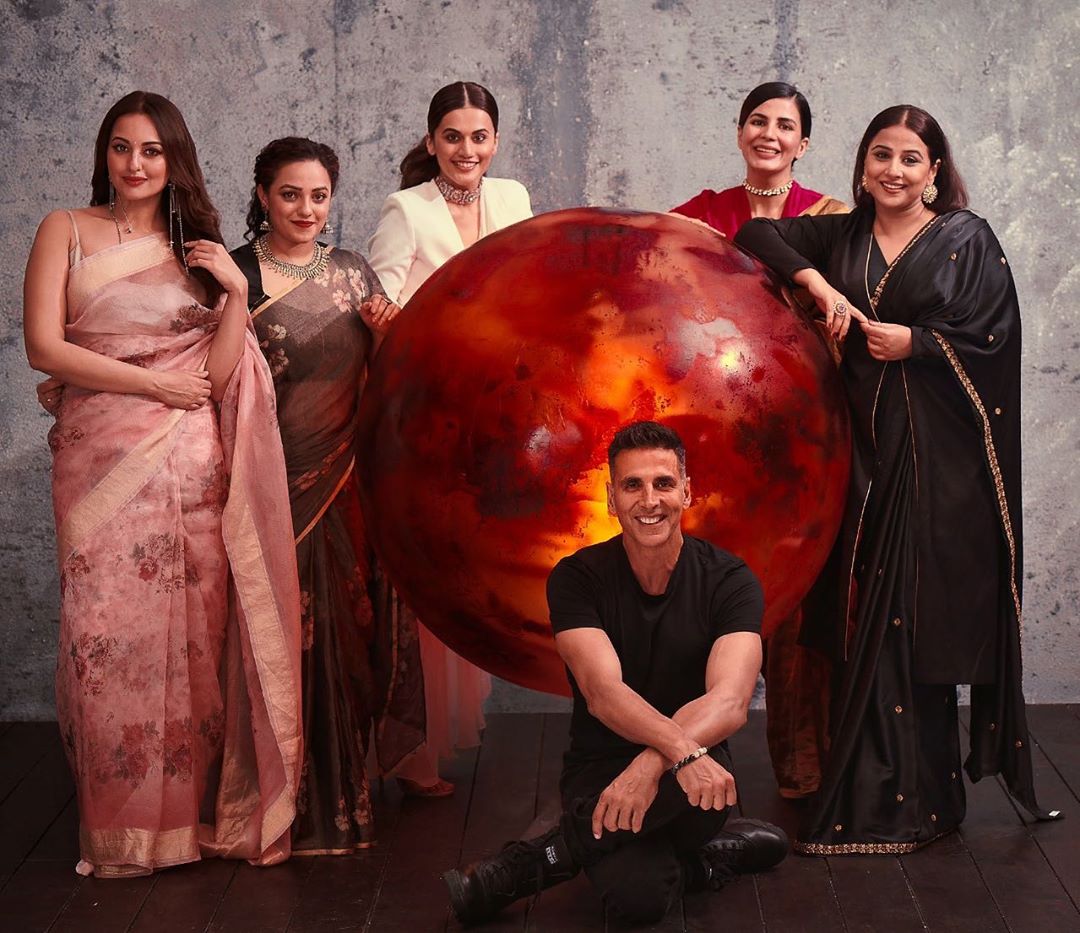 After the first poster of the film was released, it faced flak for making Akshay look more prominent than the 5 women, including Vidya, Taapsee Pannu, Sonakshi Sinha, Kirti Kulhari and Nithya Menen. When asked if it was necessary to have a mainstream hero in the film, Vidya said, "It was not necessary but faayda hua. Akshay’s a huge superstar, so it makes the film accessible to that many more people. By putting his face prominently on the poster, it will bring more eyeballs. But, I’m saying someday, I hope my face is equally big or bigger (than the male star). Not just mine, but all the girls’." Hoping that the business gets talked about in terms of a Vidya Balan and Akshay Kumar film, the actress added, "Normally in any big hero’s film, the female part is not so strong, but I have played such a prominent role, it gives me great satisfaction and is fulfilling."

After Mission Mangal, Vidya will be seen essaying the ‘human computer’ Shakuntala Devi in a biopic.