Actor Angad Bedi will be seen in an avatar which is close to his heart of an Army Officer in Dharma Productions the Kargil Girl biopic. Angad plays brother to Janhvi Kapoor who will be playing the role of Gunjan Saxena, the first-ever women IAF officers to fly in combat zone during Kargil War in 1999. Both the actors will be seen as siblings and in defence services.

Angad to play his part of an Army officer was seen taking running lessons in Mumbai from an international running coach. Angad was required to run over high terrains and hills hence he is preparing himself to execute the scenes perfectly. Since he playing an army officer physically he is supposed to look like one of them. The actor worked out really hard to look leaner with a toned down body and even went through a haircut similar to the likes of Army officers. Both Angad and Janvhi will soon begin shooting the second schedule of the film in Georgia after Lucknow. Here's the first look of Angad for The Kargil Girl biopic giving some serious fitness goals. 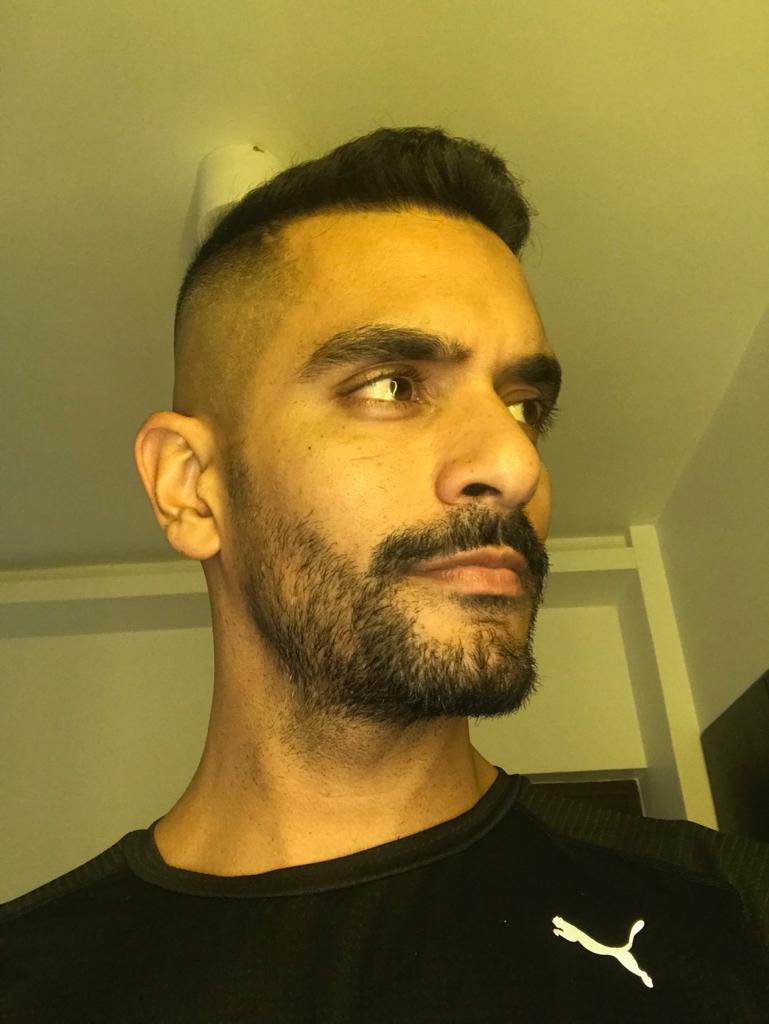 Kargil Girl is a biopic on Gunjan Saxena, an Indian Air Force pilot. It is directed by Sharan Sharma and produced by Karan Johar under his banner of Dharma Productions.