On the eve of release of her film, Sonakshi Sinha shares interesting glimpses of team 'Mission Mangal'

On the eve of the film’s release, Sonakshi Sinha took to social media to share some interesting behind the scene glimpses from the film. In a series of pictures and videos, Sonakshi shared the journey from script-reading sessions to the premiere of the film. She shared glimpses of how the team kick-started the script reading session on Director Jagan Shakti’s birthday, some heart-warming and fun moments shared by the team, some insights into the character played by her, and eventually shared pictures and selfies taken with her co-stars before the first screening of the film. 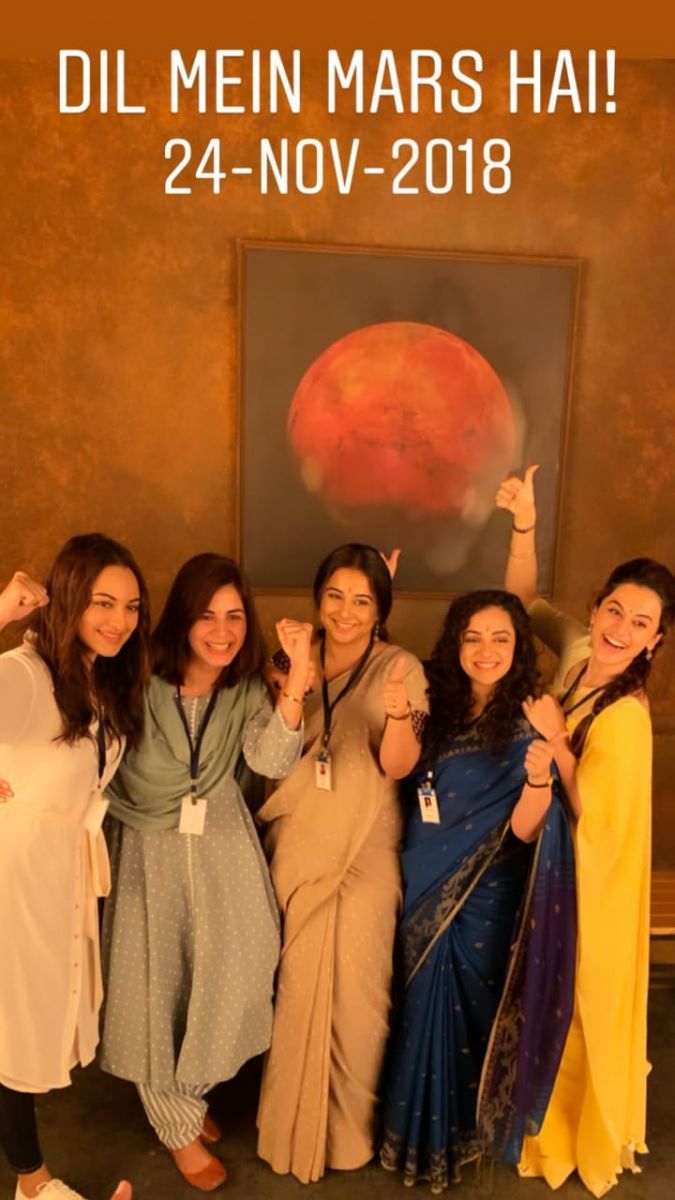 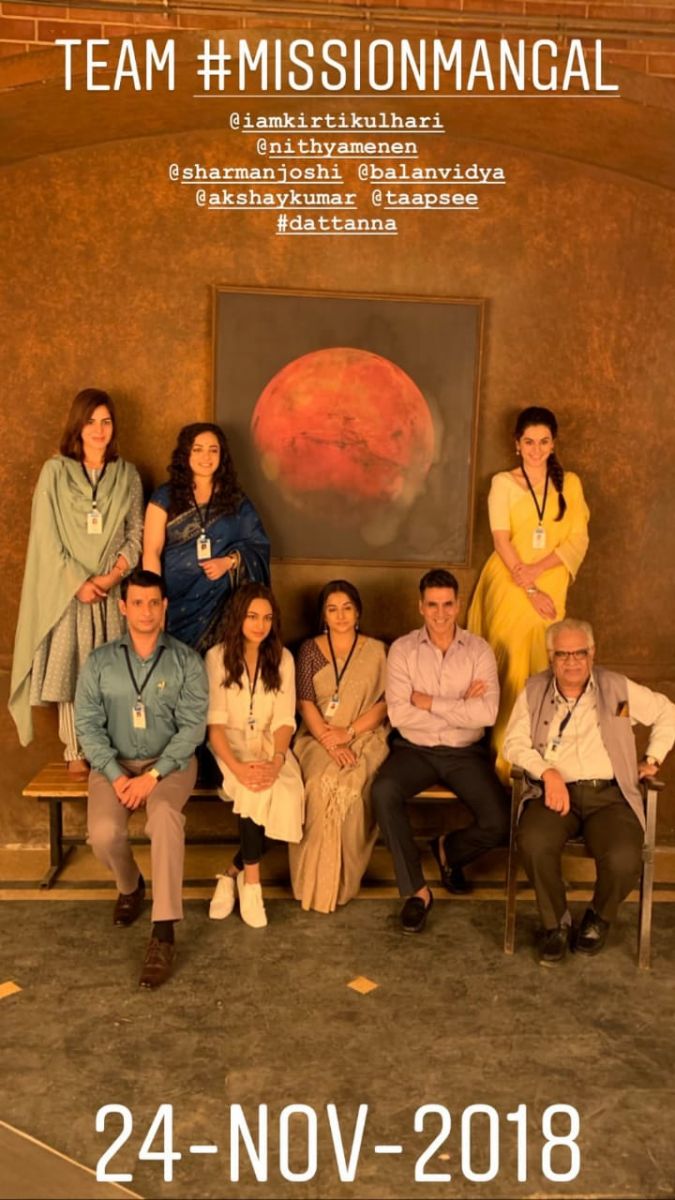 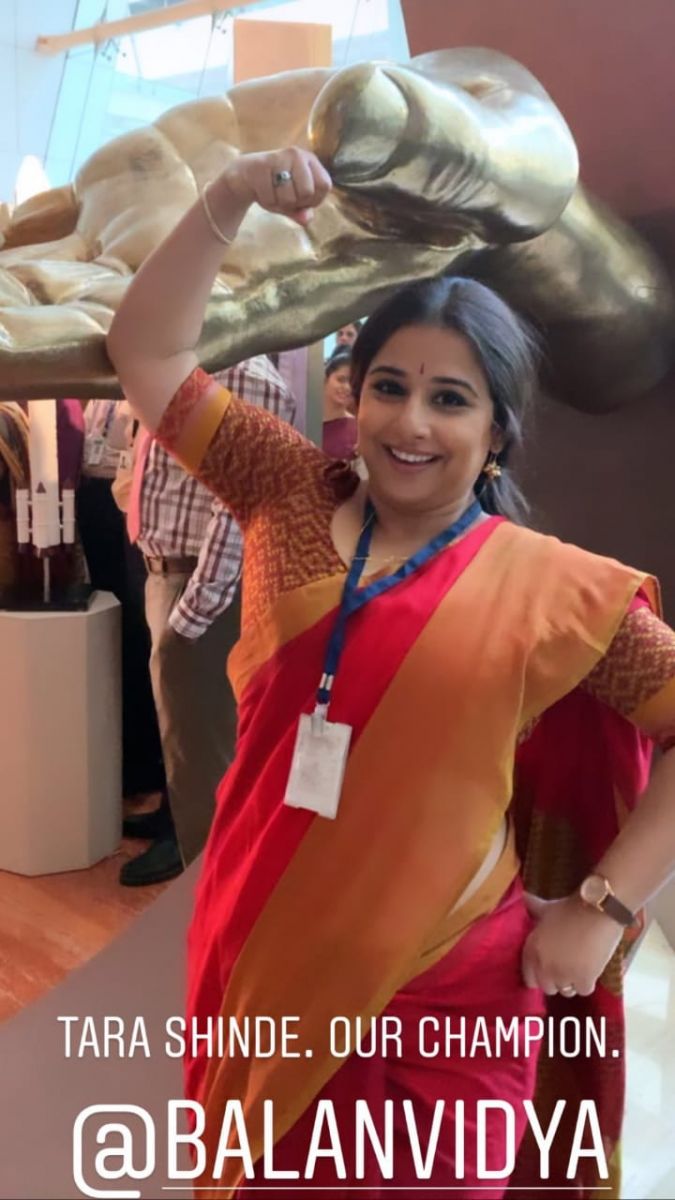 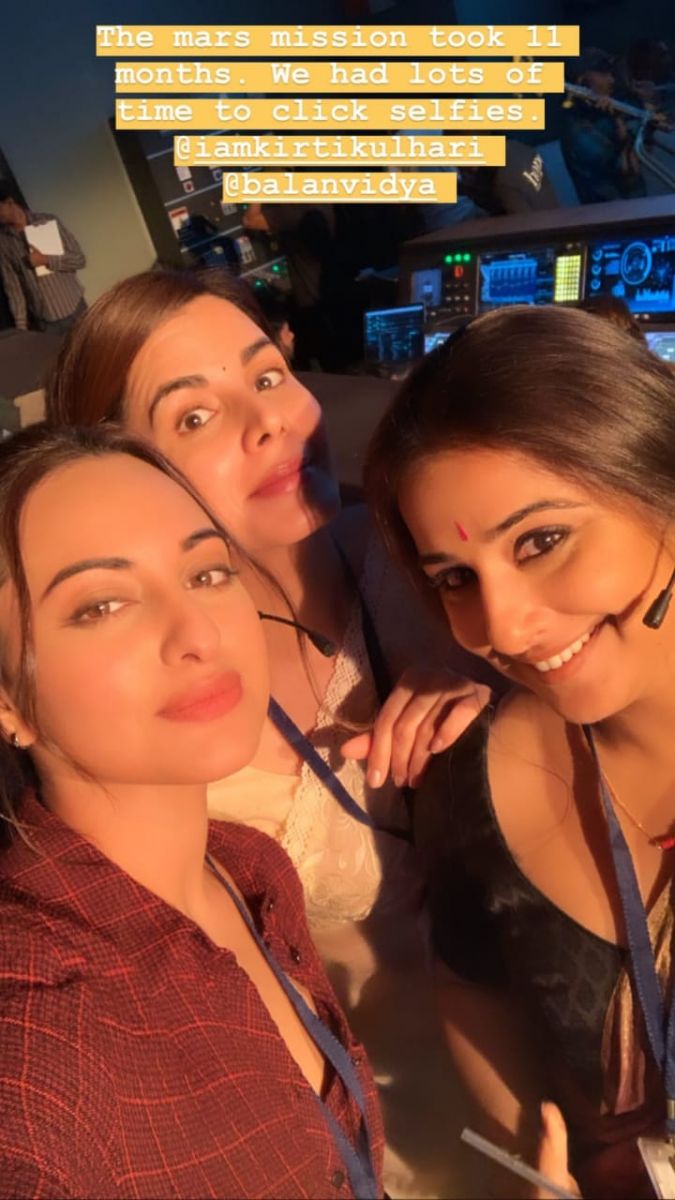 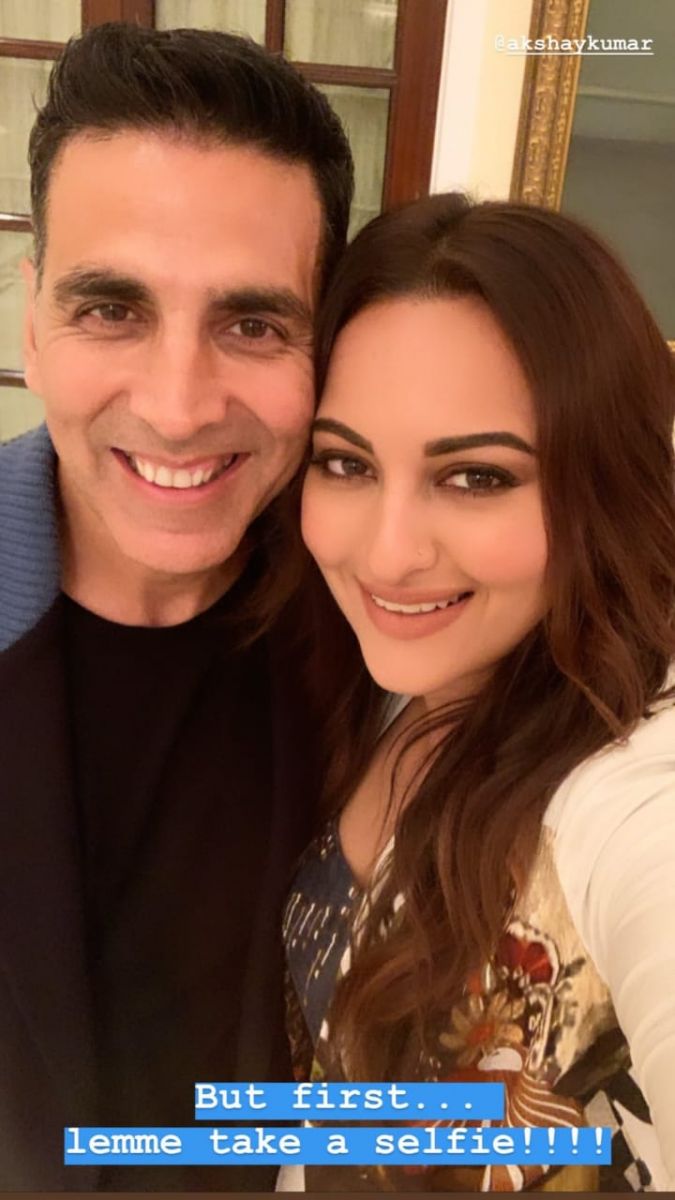 After Mission Mangal, Sonakshi will next be seen in Dabangg 3, and has already started shooting for Bhuj: The Pride of India.