Akshay Kumar, Fox Star Studios’ and Hope Productions Mission Mangal is racing towards a bumper advance booking from audiences across India. The advance bookings, for India’s first space film, has received an overwhelming response across theatres in India. It is all set to surpass expectations as advance reflects the cine-goers excitement to witness the mission to Mars and the response from theatre/ plexes has been phenomenal.

Mr. Kamal Gianchandani CEO, PVR Pictures and Chief Business Planning and Strategy, said, “Mission Mangal has received a staggering response from the audience and it affirms the belief that a good content film well marketed and promoted will definitely pull the viewers to the theatres. Akshay Kumar and Fox Star and Hope Productions have done a great job. Akshay Kumar has mastered the genre of presenting real-life stories with a touch of entertainment. Mission Mangal only surpasses that standard and it has hooked the school children to matured viewers to family audiences. Going by the initial advance booking, we are expecting to witness history at our plexes.” 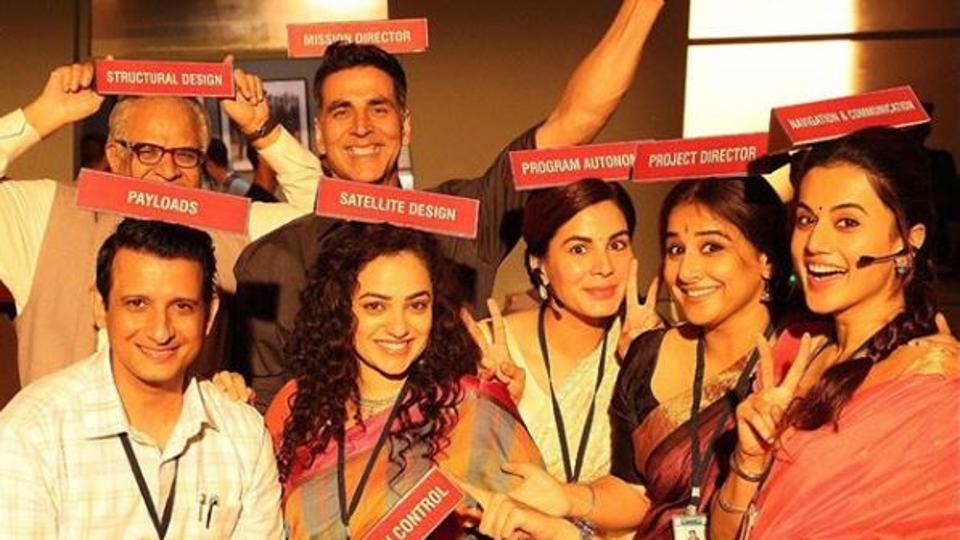 Rajender Singh Jyala, Chief Programming Officer, INOX LEISURE LIMITED told, “Advance bookings of Mission Mangal are phenomenal across INOX multiplexes. We are expecting Mission Mangal to open huge on Independence Day, 15th August. We opened advance bookings on Sunday and day one advance of Mission Mangal are highest for any Hindi film released so far this year. Promos of the film are looking very interesting and viewers are eagerly awaiting for this Mars Mission movie from the day Fox Star Studios and Akshay Kumar launched the trailer. Looking at the response of advance bookings and a long holiday weekend, we are sure that Independence Day weekend will be one of the biggest box office weekends.”

“Akshay Kumar is the most loved versatile actor by all age group audiences and its visible from the unprecedented advance booking at 380 screens of Cinepolis India we for Mission Mangal. We are hopeful of a massive weekend number and looking forward to a record day one number on the Independence Day," said  Devang Sampat, director of Strategic Initiative.