Millennial Superstar, Hrithik Roshan is well-known for his versatile roles and charismatic personality, not only in India but worldwide. The actor carries an aura with him and over the years he has treated his fans with his looks and acting. The actor recently topped the ‘Top 5 Most Handsome Men in the World in August 2019’ and he truly deserved it as he is the most phenomenal looking and fans adore him for his looks and personality.

The actor gave a massive hit with his most recent Super 30 and he is riding high on success since then as he received accolades from all quarters of the industry for his brilliant acting. It is commendable how he has pulled off the de-glam look of a teacher while the world hails him as the most handsome man! The actor blended almost perfectly into the character. In his next though, we would be seeing him in a chiseled look where the first stance and look has created all the uproar! 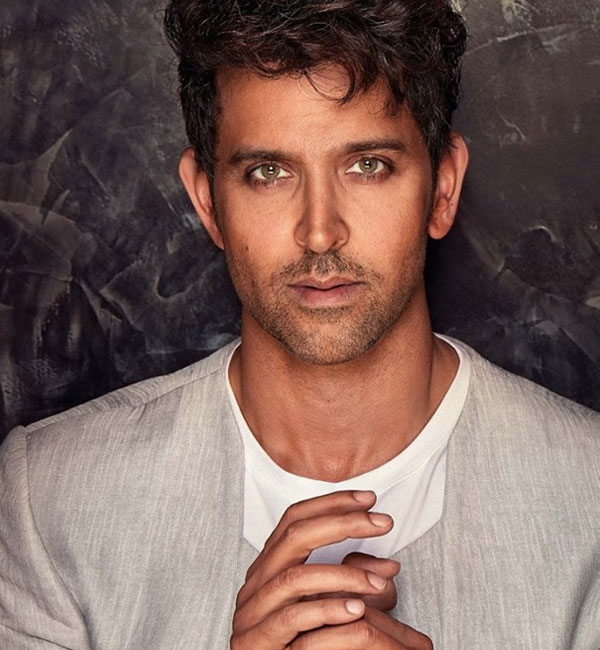 Recommended Read: Hrithik Roshan receives a heartwarming letter from a fan and the internet is going crazy over it!

The film Super 30 was released on 12 July, and is still running successfully being a massive hit and has crossed the bracket of more than 140 crores, garnering praise and love from all around the world and maintaining a stronghold over the box office. It is based on the life of Patna-based mathematician and educationist, Anand Kumar. The actor will now be seen next in the upcoming action-thriller WAR, with Tiger Shroff and Vaani Kapoor. The film will be releasing on 2nd October 2019.