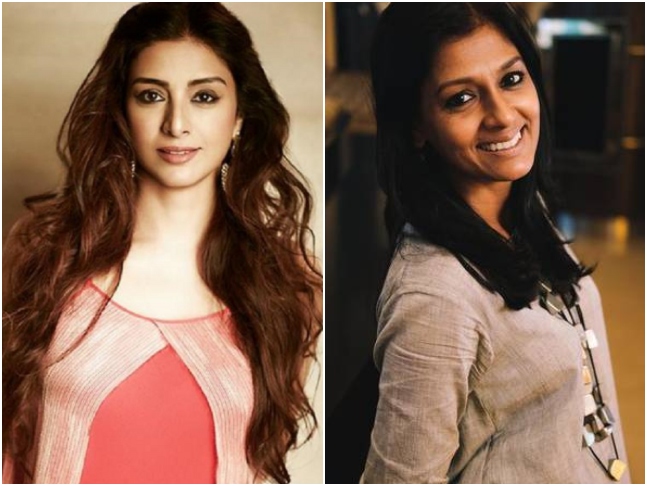 Tabu has been delighting us with her par excellence acting and ease on screen with some amazing narratives. The actress isn't just a known face in Bollywood but also popular down South. And after a hiatus of a decade, she was ready to make a comeback in Tollywood with not just one but two films namely-  AA19 and Virata Parvam 1992. However, it seems Tabu has now taken a step back from one of these films. According to reports of a leading daily, Tabu will no longer be a part of the film Virata Parvam 1992, which is apparently produced by Rana Daggubati who also stars in the lead role.

A source close to the film informed the daily that since the project is taking time, she couldn't accommodate further dates for the film. Shocked by her decision, the makers had no option but to find a replacement for the ace actress. The source further added that Nandita Das received a narration from the director but is yet to come to any conclusion. Virata Parvam 1992 is a period film starring Sai Pallavi as the female lead. It is directed by Venu Udugula. It reports are to be trusted, Virata Parvam 1992 will be a romance film incorporating aspects of action and politics to make the film an interesting and exciting watch. The film will see Rana playing a cop while Sai Pallavi will be seen as a Naxalite who is in love with the cop.