Even as reports were confirmed that Kangana Ranaut will essay the role of the former Tamil Nadu Chief Minister J. Jayalalithaa in an upcoming biopic of the late politician, rumours started flying about that the actress had actually replaced Vidya Balan in the role. Now, Shaailesh R. Singh, one of the producers of the film, says that from the time he came on board for the project, Kangana was always the first choice.

"As producer, I never approached her (Vidya Balan) and I can say this on the record. I know the news emerged that she was doing the film, but when our writer KV Vijayendra Prasad narrated the story to me, I felt Kangana was the right casting for the role. So as producer and Vijayendra as a writer did not approach anyone else. If anyone else before us had approached any other actress, I am not aware of that," Said Shaailesh, adding, "With the new team of producer, director and writer, it has been mutually decided that Kangana will play Jayalalithaa," added the producer, who earlier collaborated with Kangana in films such as Tanu Weds Manu, Simran and Judgementall Hai Kya. 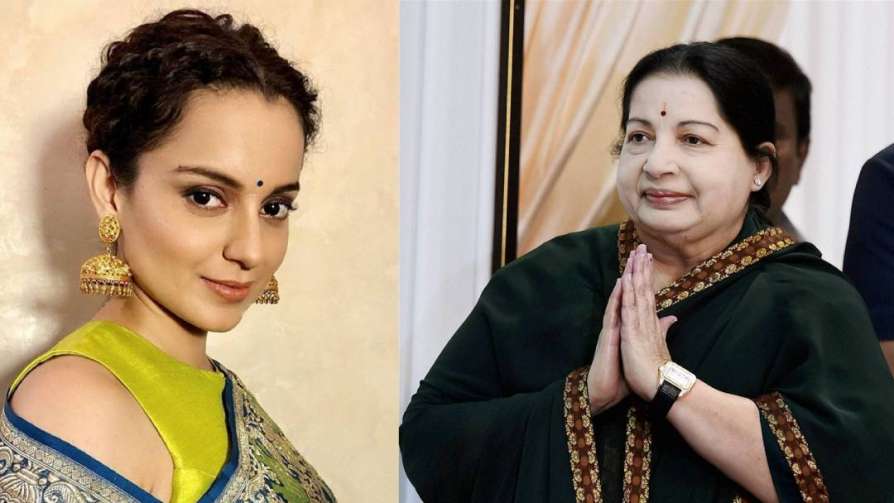 The biopic, to be made in Tamil and Hindi languages, is directed by AL Vijay. The film is named Thalaiva in Tamil and Jaya in Hindi.

In a recent interview when Vidya was asked why she had to reject the Jayalalithaa biopic, she said, "I am happy that Kangana is doing it and I will leave it at that. I just think that playing two politicians, who are both strong women, wouldn't have been possible," said Vidya, referring to the fact that she is doing the web series on former Prime Minister India Gandhi. "If these two projects were a few years apart, it would be fine," Vidya added.