After a long wait, the winners of the 66th National Film Awards have been announced. The National Awards are generally announced around April but this time it was delayed due to the Lok Sabha Elections. The National Awards 2019 has done justice to several popular Hindi films of last year Vicky Kaushal’s URI: The Surgical Strike bagging four awards including Best Actor for him.

Ayushmann Khurrana bagged the Best Actor Award with Vicky for his role of a blind pianist in Sriram Raghavan’s murder mystery AndhaDhun. Surekha Sikri was named as the Best Supporting Actress for Badhaai Ho Swanand Kirkire got the same honours in the male category for Chumbak. Debutant director Aditya Dhar won the Best Director for URI: The Surgical Strike. 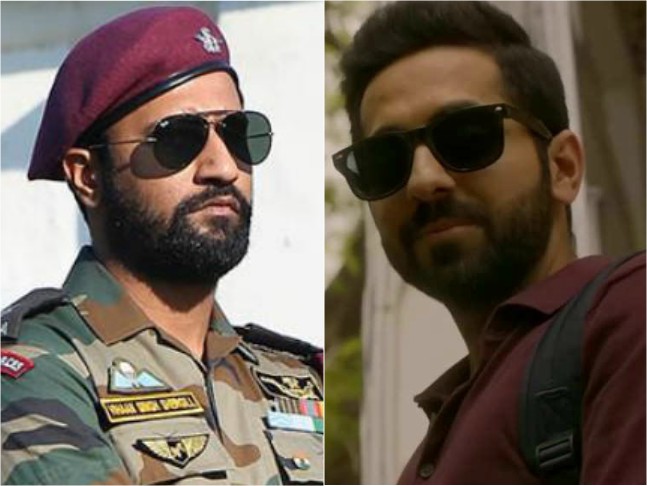 Here is the complete list of winners of 66th National Awards.

Best book on cinema: Malayalam Book Mano Prarthana Pulley; In A Cult Of Their Own gets Special Mention

Social Justice Film: Why Me, Ekant

Best Film on Science and Technology: GD Naidu: The Edison of India

Best Panchanga Film: In The Land Of Poisonous Women 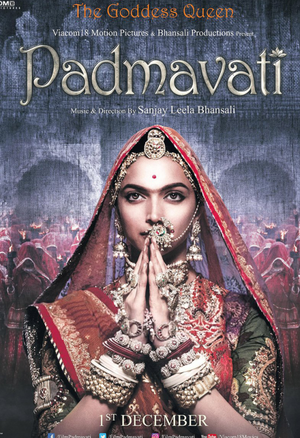 Award for Best Actor goes to

Watch: ‘My pride, My Nation,’ says Amitabh Bachchan as he sings th

History will spit on an animal like him: Anurag Kashyap takes out his wrath on Home Minister Amit Shah

Just In! Deepika Padukone take on Anne Hathway’s role while Rishi Kapoor steps in Robert DeNiro’s shoes for the actress’s next production and official remake of ‘The Intern’