Many feel that India’s answer to Hollywood’s iconic actor Tom Hanks is none-other-than Aamir Khan. Apparently, even the Hollywood filmmakers are of a similar opinion because according to recent media reports the makers of Forrest Gump did not want to sell the rights of the cult film to anyone else other than Aamir. Aamir’s next film Laal Singh Chaddha is the official Hindi remake of the 1994 film Forrest Gump where the actor will be playing the titular character.

The film was announced on the occasion of Aamir’s 54th birthday earlier this year. As per a statement, it took over five years to finalize the film’s deal. Several filmmakers had approached the Hollywood makers for the film’s rights but they were not willing to sell the rights unless Aamir comes on board. They felt that only Aamir could do justice to Tom’s role. 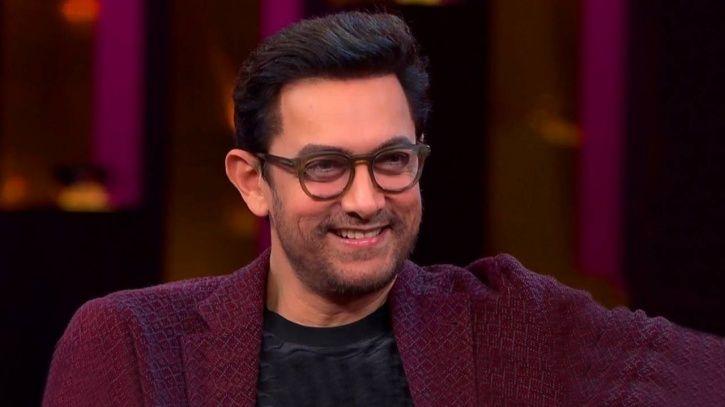 Aamir reportedly met the makers of the film to initiate talks about the remake. Aamir is reportedly leaving no stone unturned to ensure that he nails the character in the film that took five years to finalize the deal.

Besides Aamir, Kareena Kapoor Khan plays the leading lady in Laal Singh Chaddha. The film would be directed by Advait Chandan who has previously helmed Secret Superstar starring Zaira Wasim and Aamir. Apparently, the film will feature the 1984 anti-Sikh riots that rocked the country.

'The effervescent, scintillating Alia,' says Amitabh Bachchan as he sh