Advertisement
HomeBOLLYWOODENTERTAINMENT NEWS‘It will be an honour to be a part of anything Mani Ratnam chooses to do ever’, says Aishwarya Rai Bachchan confirming her presence in ‘Ponniyin Selvan’

‘It will be an honour to be a part of anything Mani Ratnam chooses to do ever’, says Aishwarya Rai Bachchan confirming her presence in ‘Ponniyin Selvan’

Aishwarya Rai Bachchan will once again be seen in a Kollywood film after several years. The actress confirmed that she is playing a pivotal and integral part in Mani Ratnam’s film Ponniyin Selvan. The film is the screen adaptation of the popular Tamil novel of the same name written by Kalki Krishnamoorthy. In an interview with a leading daily, Aishwarya confirmed her association with the film and also spoke about Ratnam.

Speaking about reuniting with the ace director, Aishwarya said, “I will confirm that I am doing the film (Ponniyin Selvan). I am on this journey with him, and it will be an honour to be a part of anything Mani chooses to do ever." She also spoke about the secrecy surrounding Ratnam’s projects and said, “I don't think it will be fair to override Mani sir and speak about the project. He's my guru. I starred in my first film ever (Iruvar) with him, and even though there's such warmth and familiarity in our professional relationship today, it's his wish to share details with the world whenever he chooses to.” 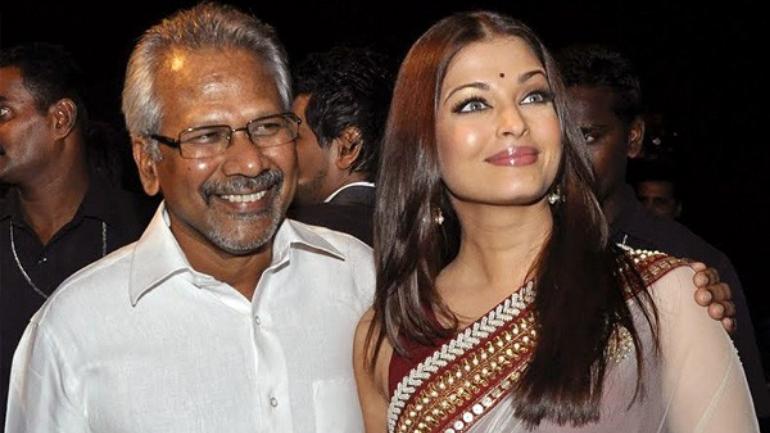 RECOMMENDED READ: Airport Diaries: After spending quality time in the US, the Bachchans- Abhishek, Aishwarya and Aaradhya return to the city

It was previously reported that Aishwarya will portray a negative character in the film named Nandini, a strong and power-hungry woman. Aishwarya as Nandini plays the wife of Periya Pazhuvettaraiyar, chancellor and treasurer of the Chola kingdom. Telugu actor Mohan Babu is rumoured to play Aish’s husband in the film. The film also stars Vikram, Jayam Ravi, Karthi, Keerthi Suresh, Anushka Shetty and several others.