Inside Pics: Wearing a ‘birthday girl’ tiara and sindoor, Priyanka Chopra rings in her birthday with Nick Jonas and Parineeti Chopra at Miami Beach

Priyanka Chopra celebrated her 37th birthday in the US surrounded by family and having a blast. The actress dressed in a ravishing sequined red dress was accompanied by husband Nick Jonas, mother Madhu Chopra and sister Parineeti Chopra as she partied the night away at Miami beach in Florida. Pictures from the rocking party were shared online by Nick, Parineeti and friends of Priyanka.

Nick shared a video of PeeCee dancing in a short clip from the birthday celebration and wrote, “Birthday girl in red”, while Parineeti gave a sneak peek into the party and wrote, “In Miami with the birthday gurllll! Happy bday Mimi didi. There is never gonna be another one like you. Actress or sister @priyankachopra.” RECOMMENDED READ: This video of Birthday Girl Priyanka Chopra dancing to the tunes of Burnin' Up in a sizzling red dress is totally unmissable!

Check out the pictures from the birthday celebration below. Oh yeah, and if you look closely Priyanka is wearing sindoor as well! 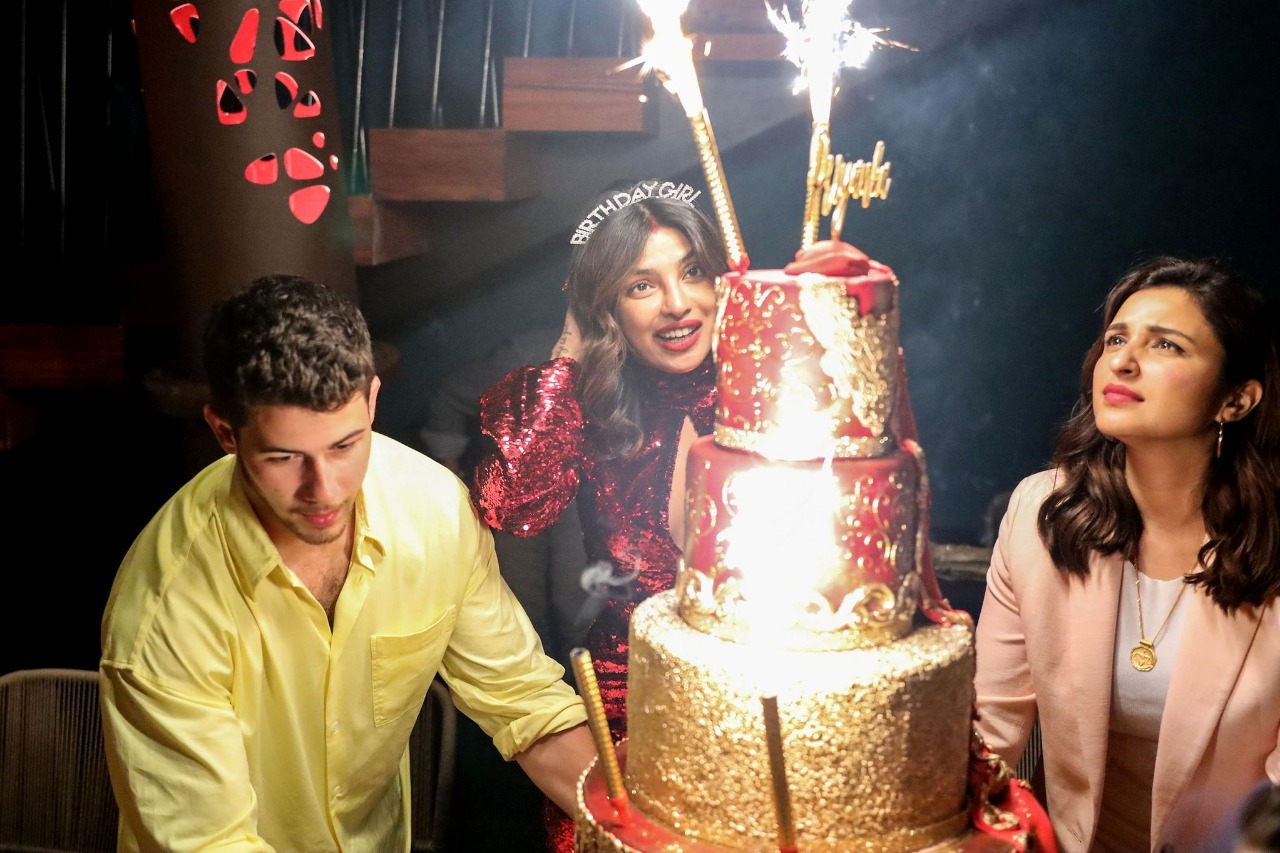 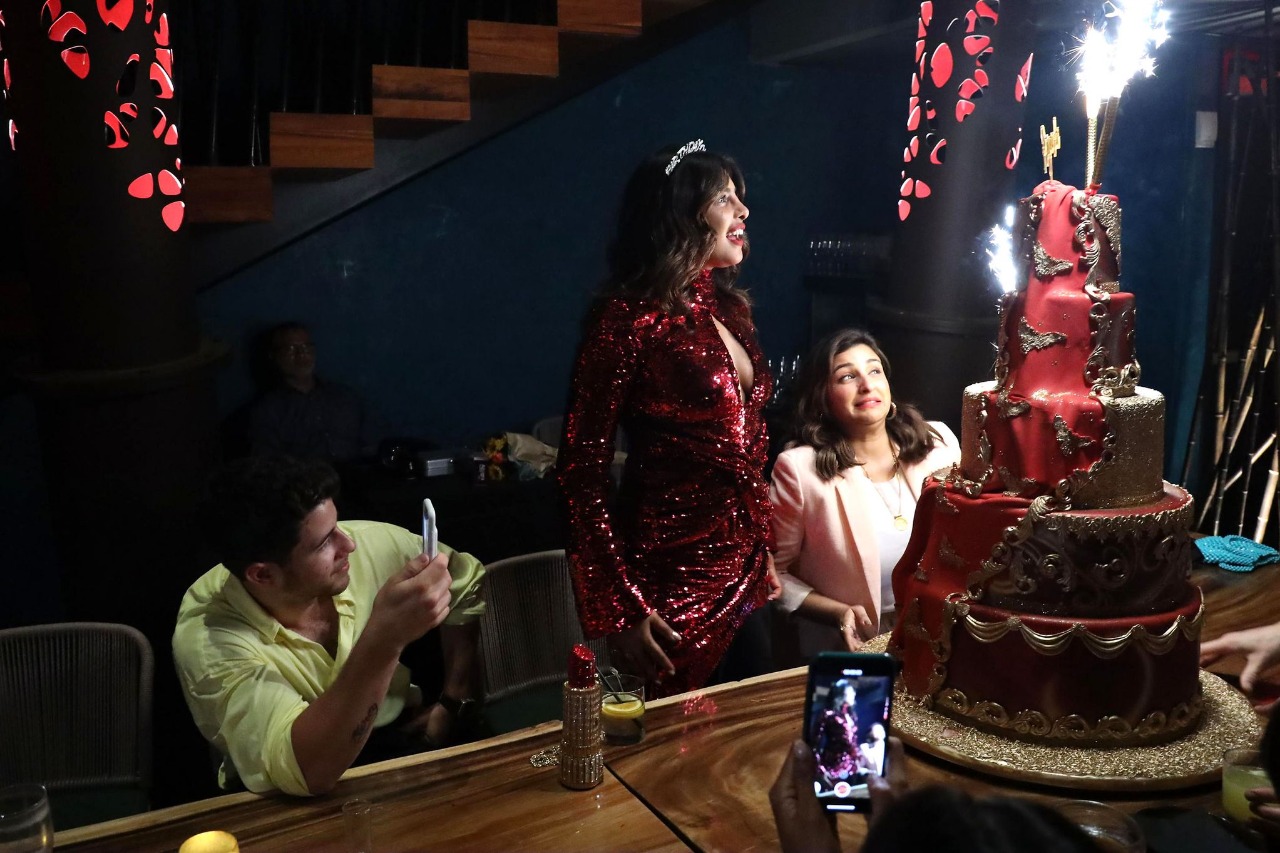 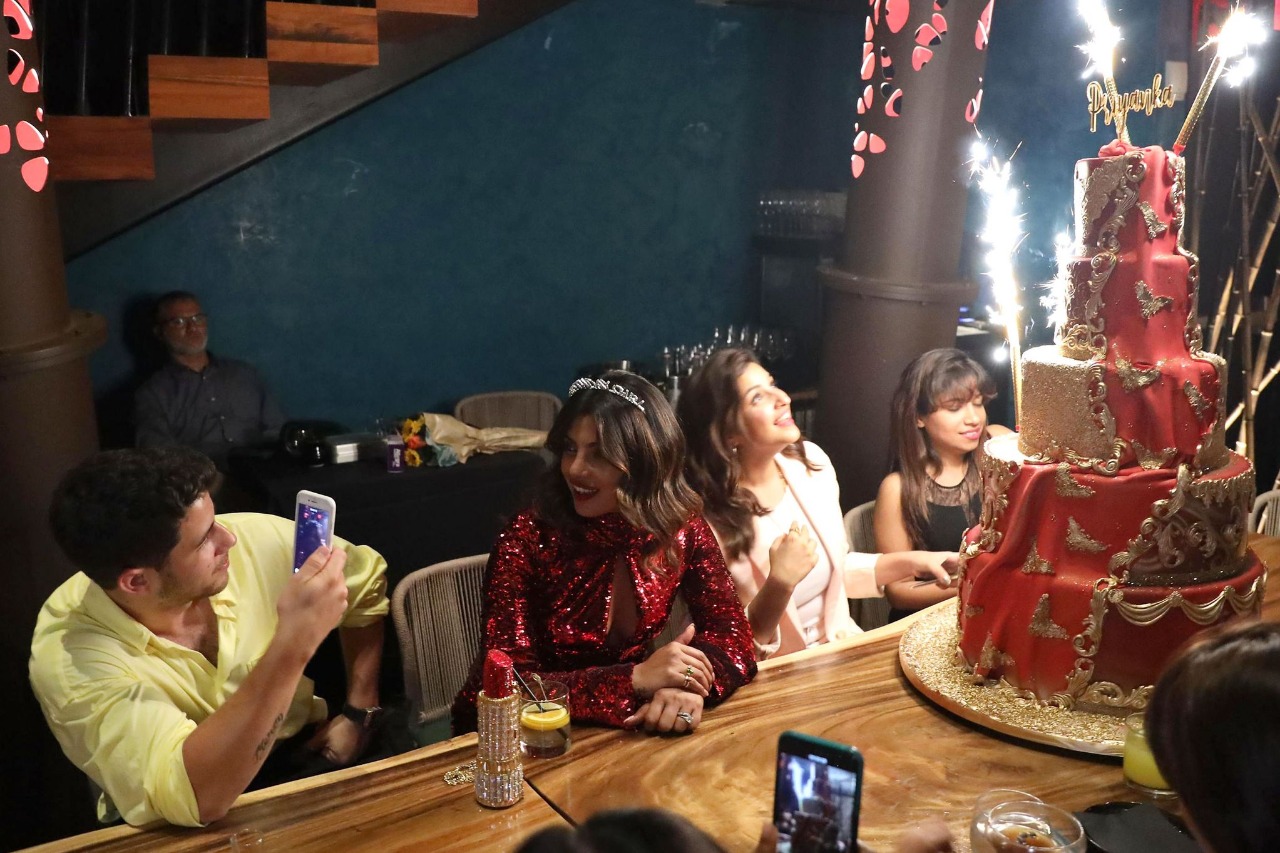 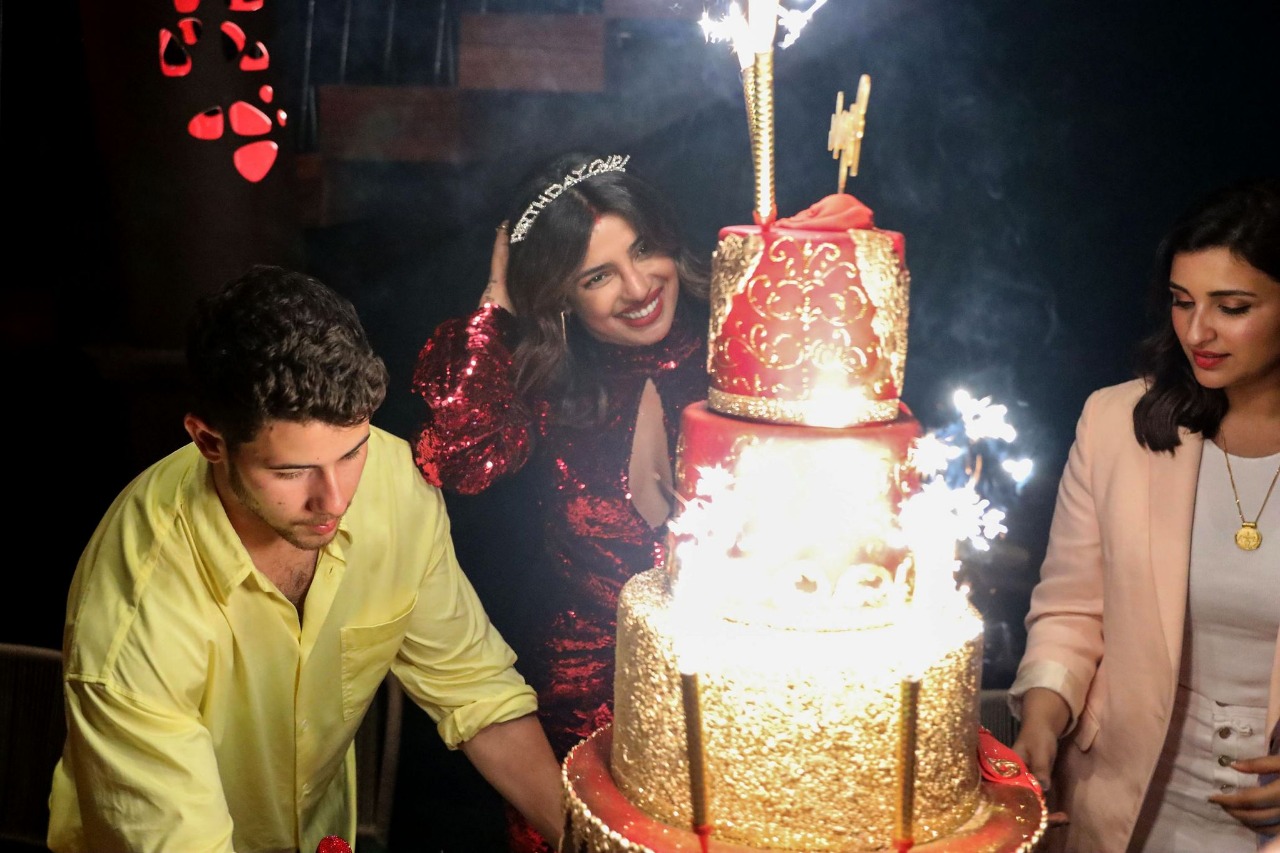 Your smile is precious don't let that fed away @priyankachopra #HappyBirthdayPriyanka

Happy birthday @priyankachopra you inspire me everyday- wishing you the best year ever! Love you 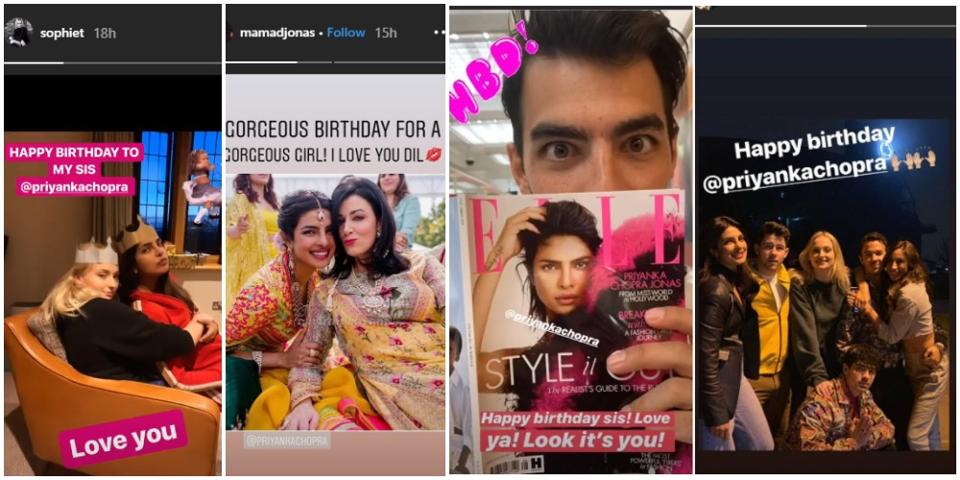 Earlier in the day, Nick had shared a video of Priyanka in the same dress where she can be seen dancing while an animated version of Nick is seen clapping. Priyanka also received heartiest wishes from the Jonas family including, Sophie Turner, Joe Jonas, mother-in-law Denise Jonas and father-in-law Kevin Jonas as well as Kevin Jonas and Danielle Jonas.

Check out more pics from the surprise dinner planned by National Jiju aka Nick: 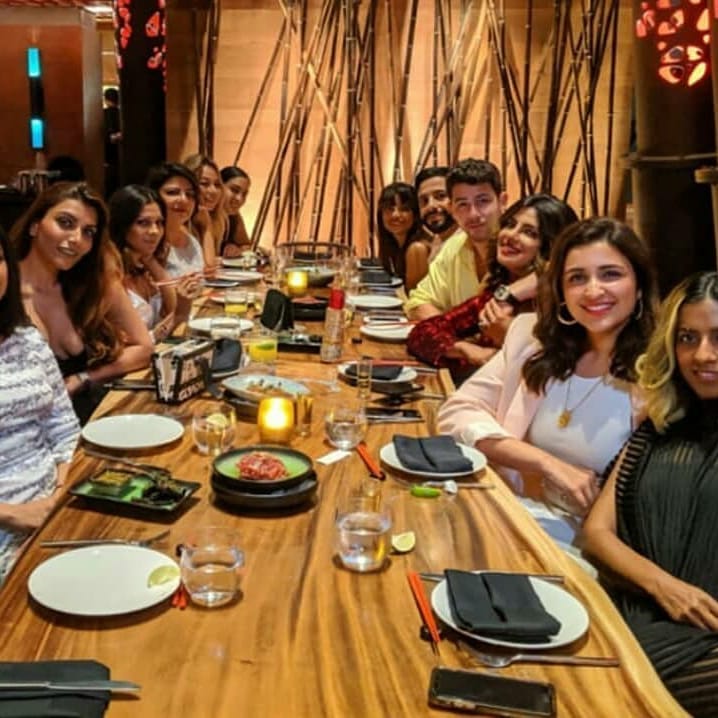 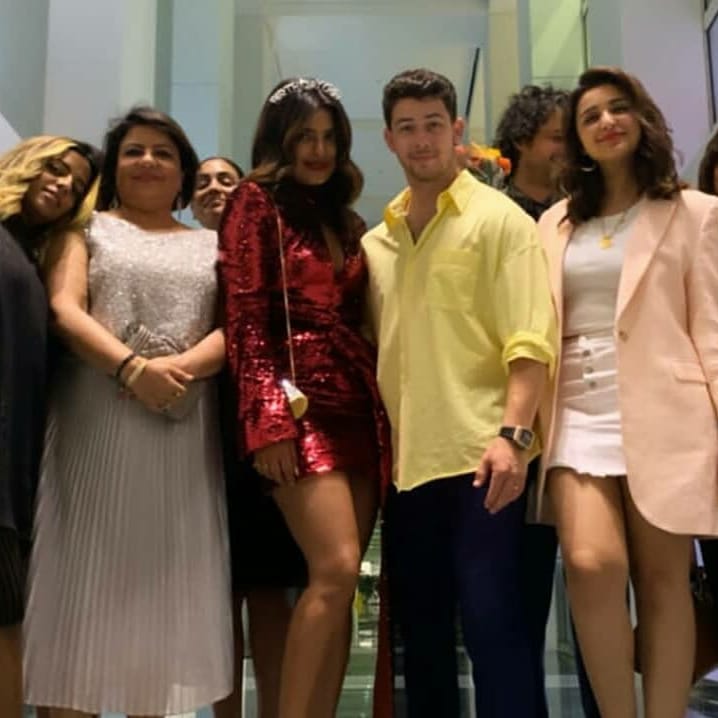 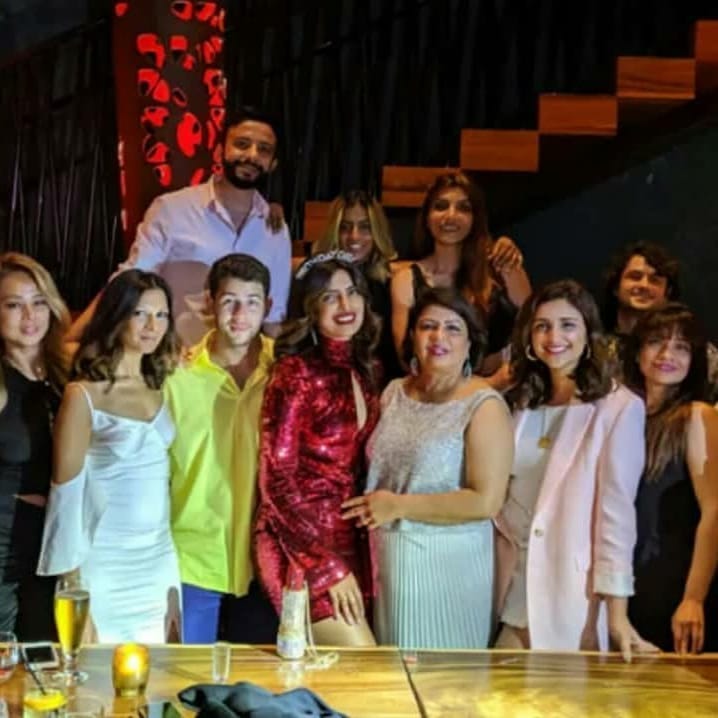 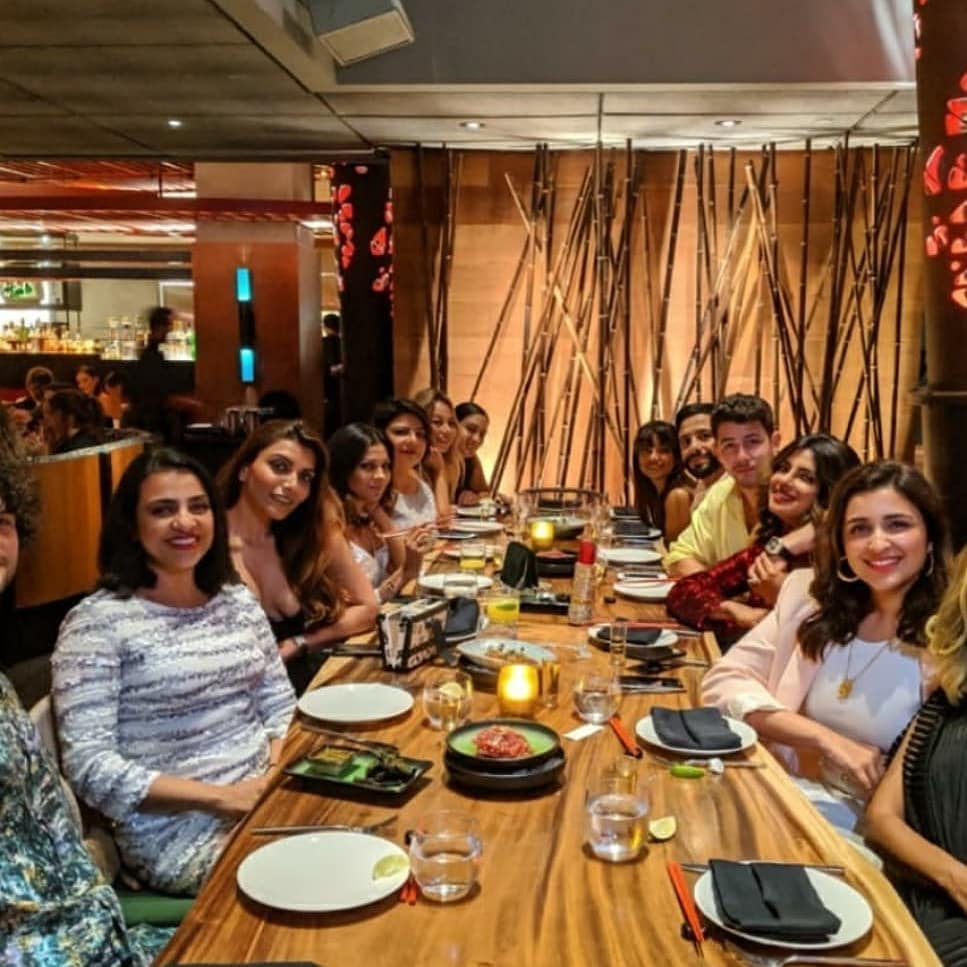