Ever since it was announced that Hrithik Roshan and Tiger Shroff are teaming up for a film together, the fans have been more than excited to know every bit of news about the film. The fans have been eagerly waiting for the first look of the film. However, it looks like the makers are in no mood to divulge any details about the action film and all the details will be dropped on the day of its teaser launch.

A source said, “Aditya Chopra was very clear that nothing about the film should get out before the first official teaser drops. An entire strategy was constructed to create and build secrecy around the project and continuously hype up the anticipation for the first asset to release. The makers wanted to position the promise of two of the biggest action heroes of our generation, Hrithik and Tiger, take on each other and thus the working title Hrithik vs Tiger came into existence! The working title was also widely publicized because the makers wanted it to one simple thing - register the marketing promise that audiences will see the biggest showdown between two of the biggest and the best action superstars of Indian cinema. With no information about the film coming out, it has only enhanced the anticipation among audiences.” 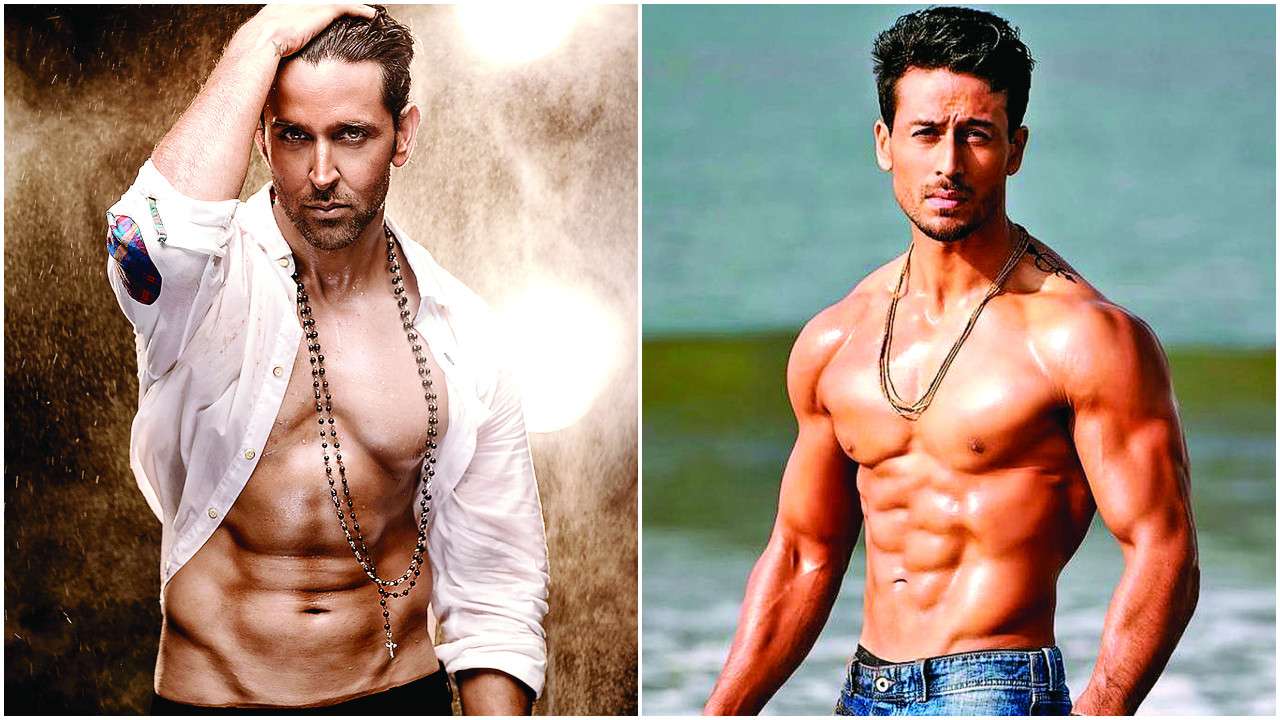 When contacted director Siddharth Anand, he confirmed by saying, “Yes, this is true. We wanted to keep everything under wraps because we were certain that it will add to the anticipation of the teaser. Inspite of tremendous pressure from fans of both the stars, it was a conscious decision to not put out any official pictures of the film and not even announce the title of the film. We want maximum impact on the day of the launch.”

The film is produced by Yash Raj Films and also stars Vaani Kapoor opposite Hrithik. The film is scheduled to release on October 2. The teaser is expected to drop sometime next week.