Advertisement
HomeBOLLYWOODENTERTAINMENT NEWSPeepingMoon Half - Yearly 2019: Kalank to India’s Most Wanted - films that were a disappointment at the Box-Office!

PeepingMoon Half - Yearly 2019: Kalank to India’s Most Wanted - films that were a disappointment at the Box-Office!

The first half of 2019 has been quite favourable for Bollywood and several films have proved that content is indeed the king. Films like URI: The Surgical Strike, Gully Boy, and the recently released Kabir Singh managed to impress the audience with their storyline while the likes of De De Pyaar De and Total Dhamaal raked in moolah by tickling the funny bones of the cine-goers.

However, to everyone’s dismay, some films that were eagerly awaited by the movie buffs tanked miserably at the box office. Leading the list was Karan Johar’s magnum opus Kalank, which featured an ensemble cast. Apart from that, Why Cheat India, Sonchiriya, India’s Most Wanted and PM Narendra Modi, too feature on the list of films that were a colossal disappointment. Overall, the year saw as many box-office turkeys as successes, as noted by trade analysts.

Here’s a list of the biggest letdowns that Bollywood has witnessed in 2019 so far: 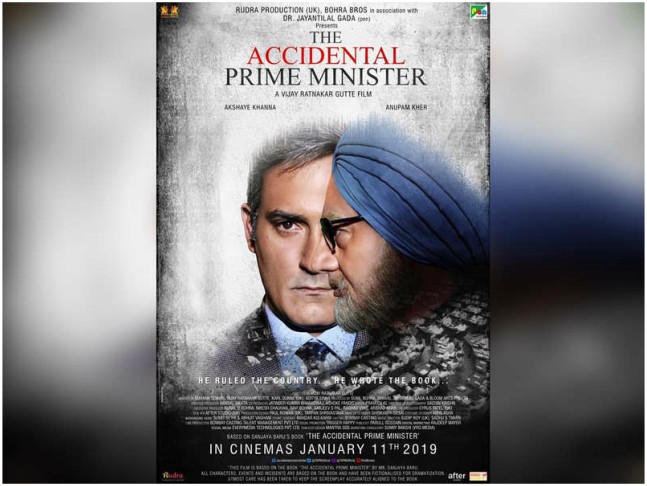 Directed by Vijay Ratnakar Gutte, The Accidental Prime Minister was lauded for its strong performances by Akshaye Khanna as well as Anupam Kher, who played former PM Manmohan Singh. However, the timing of its release, could not help but make it look like an out-and-out propaganda film. The Accidental Prime Minister managed to collect Rs 29.04 crore at the box- office but the not-so-engaging drama could not last long. 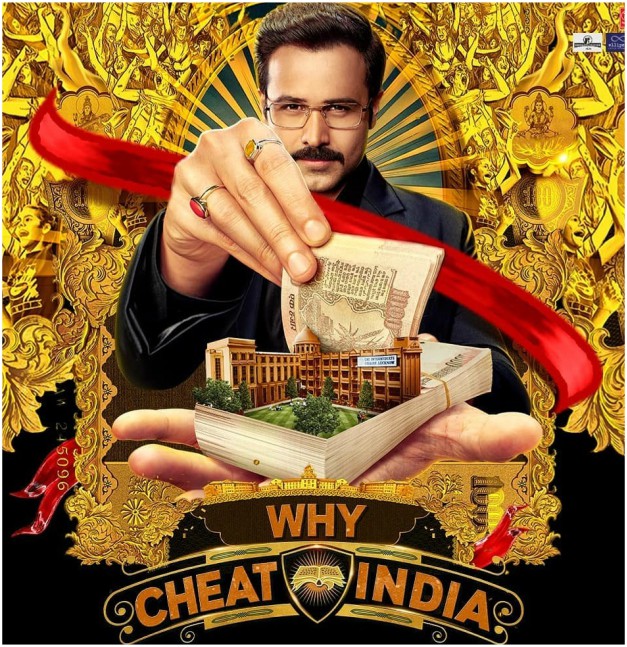 The Emraan Hashmi starrer featured a plot that glorified a twisted campaign against the flawed education system. The lead actor certainly impressed with his act as the anti-hero. However, due to its flawed storyline, the film opened on a poor note at the box office and struggled to mint Rs 8.65 crore. Sadly, director Soumik Sen could not make us buy into his world. 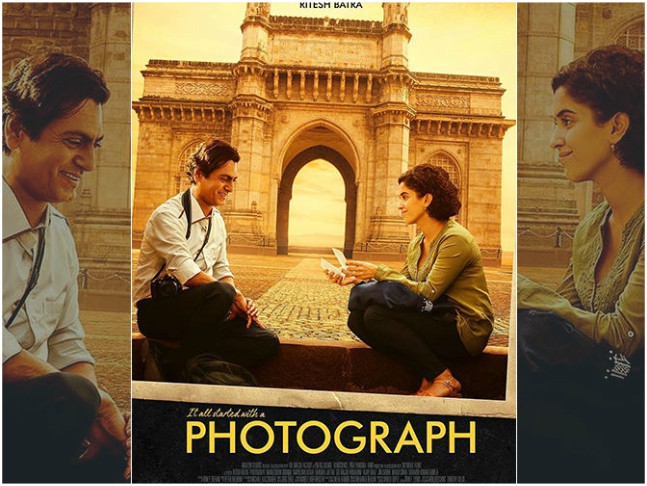 Ritesh Batra’s Photograph depicted a story about two distinct individuals, Nawazuddin Siddiqui, and Sanya Malhotra, from different worlds who cross paths at Mumbai’s Gateway of India and develop a bond. Coming from the director of The Lunchbox, the audience had a lot of expectations from the film and Photograph did have its own charm. But, just like the film’s simplistic storyline, Photograph did not do wonders at the box-office and collected a mere Rs 1.29 crore. 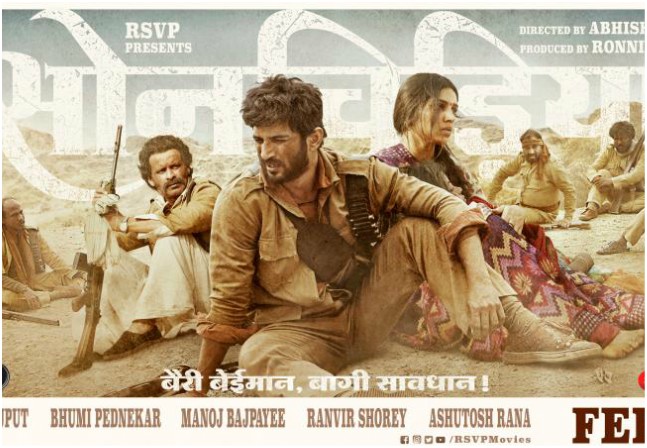 The Abhishek Chaubey directorial, featuring an ensemble cast including Sushant Singh Rajput, Bhumi Pednekar, Manoj Bajpayee, Ranvir Shorey and Ashutosh Rana, was set in the rustic maze of Chambal Valley and featured some stellar performances. However, it failed miserably due to its dragging storyline and only managed to earn Rs 6.60 crore. 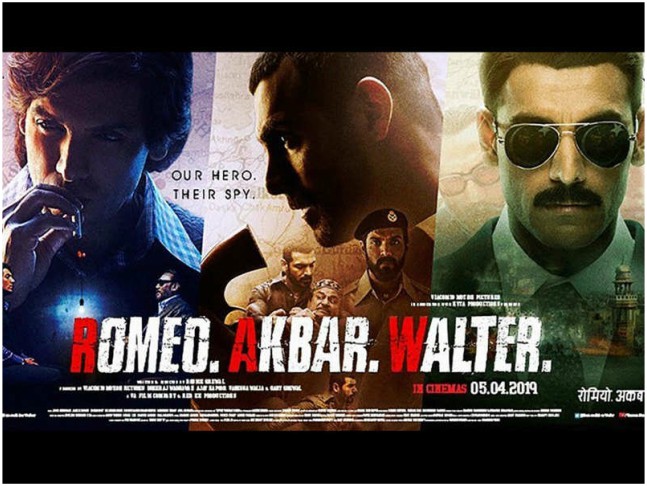 The Robbie Grewal-directed spy drama, featuring John Abraham in the lead, was based on true events our Research & Analysis Wing (the real RAW). It had a well-researched script but thepainfully slow narrative could not capture the interest of the audience for long. The film just collected just Rs 44.49 crore at the box-office. 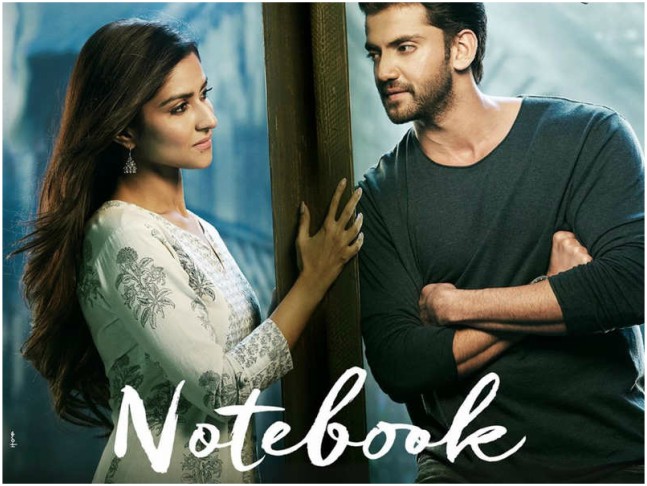 Notebook marked the Bollywood debut of Zaheer Iqbal and Pranutan Bahl. Backed by Salman Khan, the film was simply written and beautifully shot but the uncomplicated and expected plot failed to get the audience to the theatres. Although all praised the old-world romance between the lead pair, the film minted just Rs 3.72 crore. 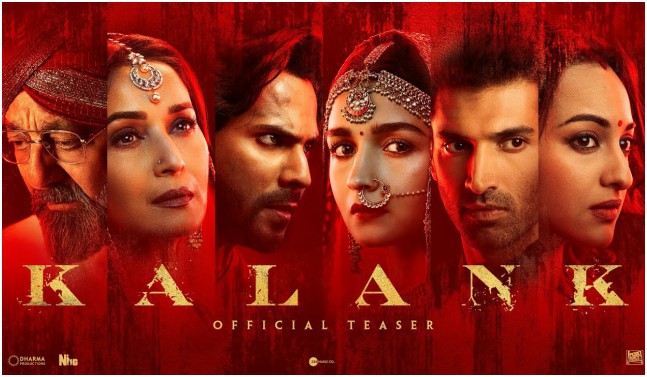 Didn’t really expect this film to make it to this list, right? Kalank, starring Alia Bhatt, Varun Dhawan, Sonakshi Sinha, Aditya Roy Kapur, Madhuri Dixit, and Sanjay Dutt, was one of the most-anticipated films this year. But let’s just safely say, Karan Johar and director Abhishek Varman could not weave their magic on the silver screen. The period drama, shutting between before and after partition, made for a visually appealing watch with fabulous performances. Albeit, there was still something missing - the soul and gravitas. The love saga could not move beyond Rs 80.35 crore at the box-office. 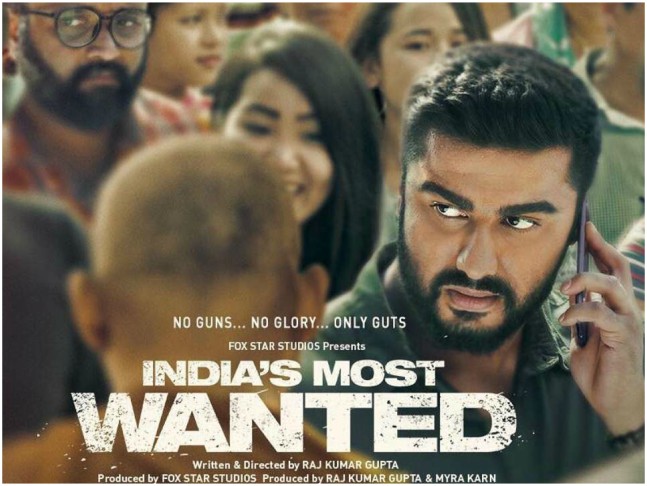 Arjun Kapoor desperately needed a hit after Namastey England but sadly, he could not get one. Although India’s Most Wanted, based on the 2013 counter-terrorism mission by the Intelligence Bureau to capture Indian Mujahideen founder, Yasin Bhatkal, featured in him a never-seen-before avatar, the film disappointed and how. With is expected storyline, the film dropped Arjun from Bollywood’s ‘Most Wanted’ actors list, despite an earnest performance from the actor! It earned around Rs 11.90 crore at the box-office. 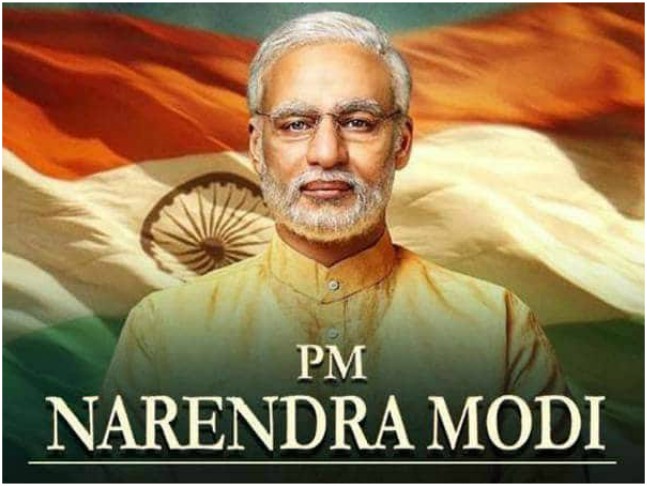 PM Narendra Modi, as the name suggests, showcased the remarkable courage and dedication of Prime Minister Narendra Damodardas Modi. Starring Vivek Oberoi in the lead, the biopic didn’t remotely impress the audience although we must say, all “Modi bhakts” should watch it for its propaganda content. PM Narendra Modi with its unapologetic and not-so-thoughtful script earned Rs 23.70.

Films that totally BOMBED at the Box-Office 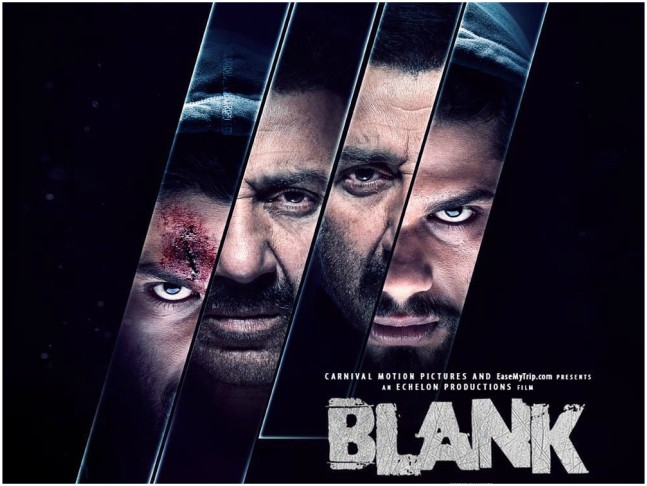 Behzad Khambata’s action-packed film Blank starred debutante Karan Kapadia, nephew of Dimple Kapadia. Taking us into the zone of terrorism and nationalism, the film did only impressed in bits and pieces. Also featured Sunny Deol and a dance number Ali Ali by Akshay Kuma, let’s just say that by end of the film, the audience was nothing but BLANK. Well, what did you expect? The film earned Rs 5.15 crore. Helmed by Tigmanshu Dhulia, who has previously given films like Haasil, Paan Singh Tomar and the Sahib Biwi Aur Gangster films, failed to impress with his romantic drama, Milan Talkies. Despite decent performances by Ali Fazal and Shraddha Srinath, the film tanked at the box-office and collected Rs 0.52 crore. Its length and entirely forgettable music certainly added to its downfall. 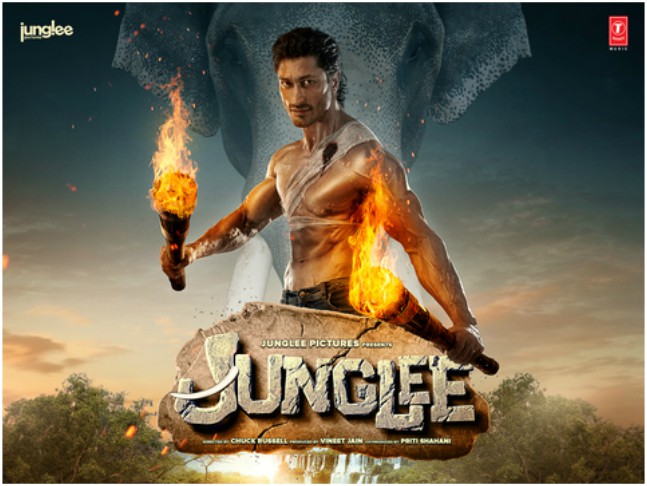 Hollywood moviemaker Chuck Russell of The Scorpion King, Eraser, and The Mask fame, helmed Vidyut Jammwal in Junglee. But he should just stick to his kind of cinema rather than bringing some sense into bad Bollywood stories like this one. What’s more? Vidyut, as a vet looking out for elephants, totally managed to let himself down and the film collected Rs 24.70 crore at the box-office. 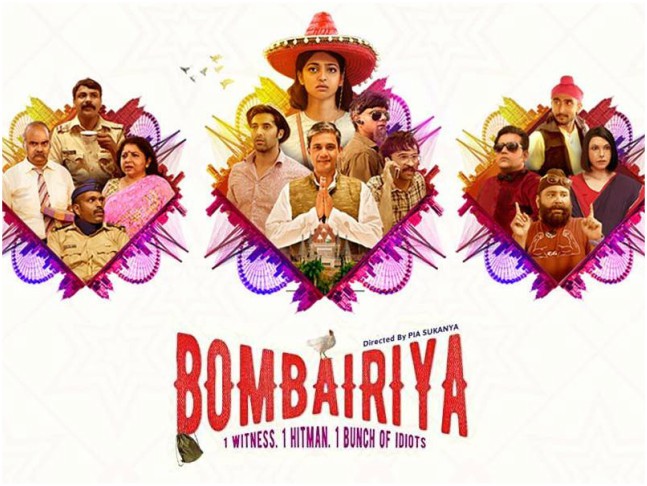 The black-comedy crime drama, starring Radhika Apte, is a heartwarming homage to Mumbai and beautifully captures the rhythm of the Maximum City. Failing to capture the hearts and minds of the cine-goers, the film earned Rs 0.14 crore. 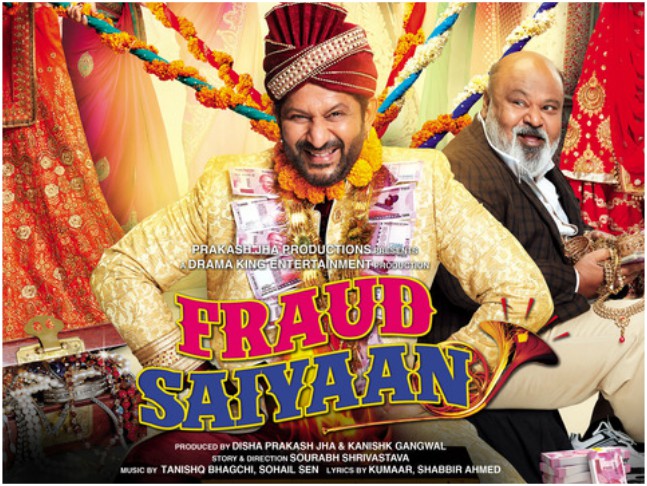 You might be a fan of con-man films or Arshad Warsi’s comic timing; we suggest you do not waste your time and effort on this film. Fraud Saiyaan was expectedly panned by the audience and critics alike and if you don’t believe us, let us tell you that the film managed to earn Rs 0.53 crore.