Advertisement
HomeBOLLYWOODENTERTAINMENT NEWSMahie Gill discloses about her lesser known personal life, says she has a live-in partner and a daughter

Mahie Gill discloses about her lesser known personal life, says she has a live-in partner and a daughter

Mahie Gill is currently gearing up for her film Family Of Thakurganj which is rumoured to be a family drama with a touch of politics. While giving an interview with a leading daily for the same, the actress spoke about her lesser-known personal life at length and revealed that she has a live-in boyfriend and a daughter of two and a half years. This is the first time Mahie has come out in the open about her family as till now she maintained tight lips about her personal life. Speaking of the same, Mahie, however, didn't disclose his name but informed that her boyfriend is a businessman and they shall soon get married.

"I have a boyfriend. He is not a Catholic. He is a businessman. We have to get married. Koi fark nahi padta. We have no pressures to succumb too. I already commented above that I need freedom and my free space. Freedom for both of is very important. We love and respect each other. Respect needs to prevail in any relationship so that it can be carried on and on. Yes, we are sharing a live-in relationship. We are yet not married, We will get married," Mahie quoted. 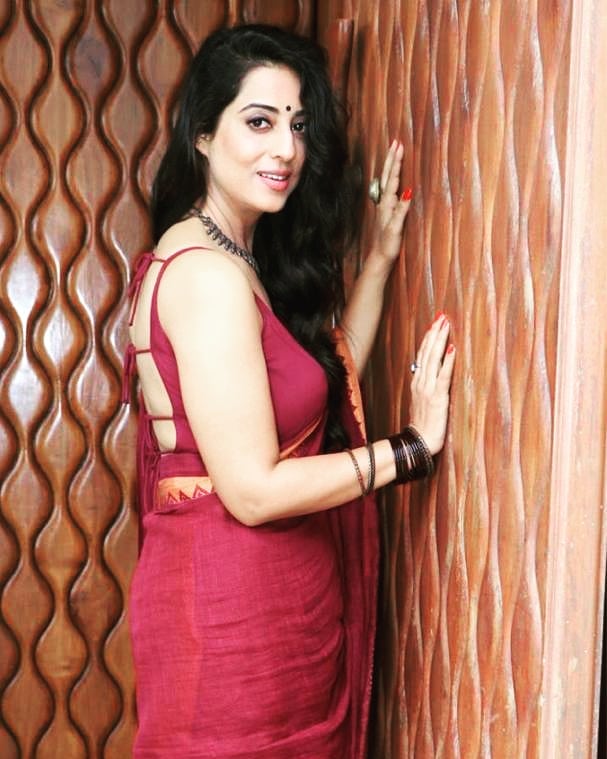 Recommended Read: The wait is about to end as the trailer of Jimmy Sheirgill's and Mahie Gill's political light-hearted entertainer ‘Family of Thakurganj’ will be available today

Adding more, Mahie opened up about her daughter, Veronica and said she is being taken care of by the actress' aunt in Mumbai. " I have a daughter and she is two and a half. My aunt takes care of her in Mumbai. I too live in Mumbai most of the time. Her name is Veronica. She lives with me. Why I named her Veronica - When Jesus was dragged on the cross and he was being taken to Jerusalem to be crucified.  A woman dared to wipe his face with her handkerchief and his image got printed on it. That woman was called Veronica. And the meaning is- She who brings victory to a true image. Thus I liked the name. And named my daughter Veronica," Mahie added.

Speaking of the film- Family Of Thakurganj, it is an action thriller based in a North Indian town. The film traces the lives of a family where two brothers find different routes to success with the backdrop of politics and police nexus. Apart from Mahie, the film stars Jimmy Sheirgill, Saurabh Shukla, Nandish Singh, Supriya Pilgaonkar, Pawan Malhotra, Manoj Pahwa, Mukesh Tiwari in important roles. Directed by Manoj K. Jha and produced by Ajay Singh Rajput, Family Of Thakurganj will release on July 19, 2019.