The highly-anticipated Kabir Singh, a remake of Telugu film Arjun Reddy, starring Shahid Kapoor and Kiara Advani released last week and fans have already hailed it as one of Shahid's best performances in his cinematic career.

Even though the actor hasn't spoken about or revealed any details about his future projects, according to trade sources, Dharma Productions have approached Shahid a few weeks back with a remake of the superhit Telugu Jersey which released earlier this year. 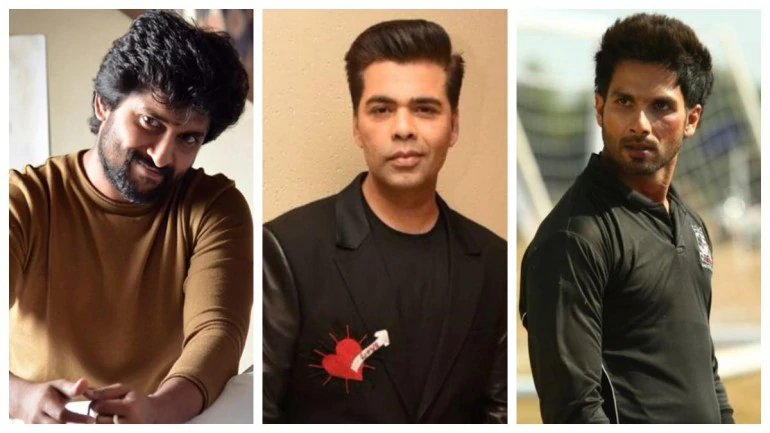 Recommended Read: Kiara Advani gets a special gift and an adorable handwrittenn note from ‘Arjun Reddy’ star Vijay Deverakonda for the success of her film ‘Kabir Singh’

Apparently, Karan Johar has secured the Hindi remake rights of Telugu actor Nani's recent hit for an undisclosed amount and the Kabir Singh actor is rumoured to be a part of the Hindi remake. Directed by Gautam Tinnanuri, Jersey is the story of 36-year-old cricketer Arjun, who rises to fame towards the end of his cricketing career. The film also marked Vikram Vedha heroine Shraddha Srinath's debut in Telugu.

With already one remake which has got him so much love from all quarters this could be another one that Shahid could be tempted to say yes to. On the other hand, the actor is also considering another film which is said to be director Ram Madhvani’s next directorial venture after his last outing Neerja (2016).