Advertisement
HomeBOLLYWOODENTERTAINMENT NEWSBigger plans! Makers of Ranveer Singh's ‘83 will do THIS if India wins World Cup 2019

Bigger plans! Makers of Ranveer Singh's ‘83 will do THIS if India wins World Cup 2019

Madhu Mantena who is co-producing ‘83 has a new revelation to make which is surely making us more excited. With the shoot of the film, ‘83 in full swing, the producer has shared that just like the victory of 1983 where the movie is being made, if India wins the ICC Cricket World Cup this year then, there will be another cricket movie that will bring the victory of 2019 to the silver screen.

The producer shared, "We are making the film to mark the iconic 1983 victory. After '83, if India wins the World Cup this year in 2019, we would like to make a film on the win.” A source close to the production further told "The talks for the movie has already begun where Madhu is super excited to get the movie going. He has started further talks on this new project as well". 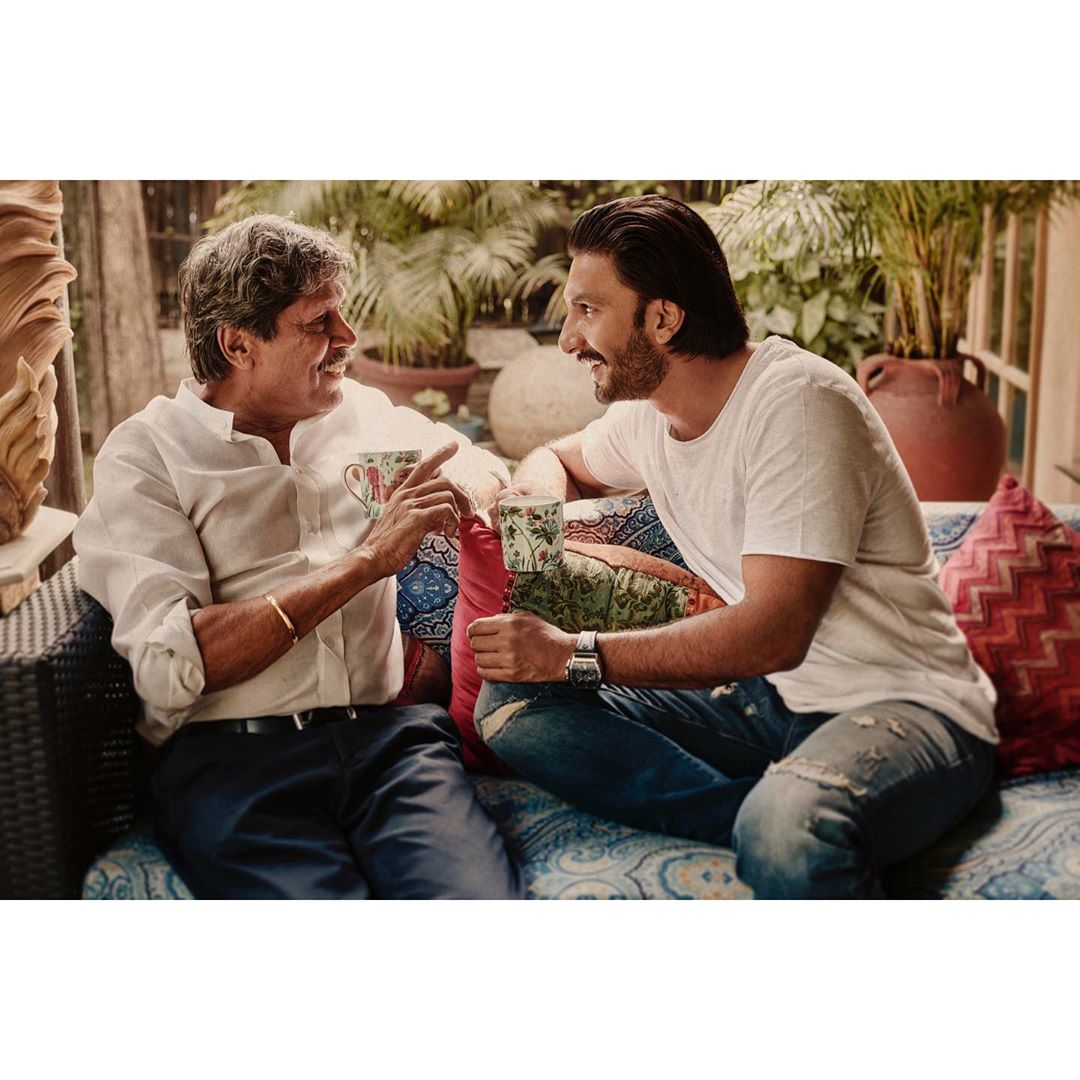 Recommended Read: ‘My mother had been supportive to my father in his career’, says Deepika Padukone revealing the real reason why she chose to star in Ranveer Singh starrer ‘83

The film, '83 starring Ranveer Singh as Kapil Dev has been creating immense buzz since the moment the project was announced. With the preparation already in full swing with the cast, this announcement will surely hike the excitement amongst the audience where cricket and entertainment go hand in hand for the Indian audience.

Tracing the historic victory of 1983 world cup, Kabir Khan's upcoming directorial is being presented by Anil Dhirubhai Ambani’s Reliance Entertainment and will star Ranveer Singh as the former captain of the Indian Cricket Team Kapil Dev. The film '83 would be the first-ever trilingual release for both, Ranveer Singh and director Kabir Khan in Hindi, Tamil and Telugu.

Touted to be the biggest sports film of all times, ‘83 is being co-produced by Madhu Mantena, Sajid Nadiadwala and Reliance Entertainment. The movie is slated to hit the screens on April 10, 2020.